SHINee‘s Taemin had originally going to release his album for August. However, now it appears that he has confirmed his comeback for October instead! 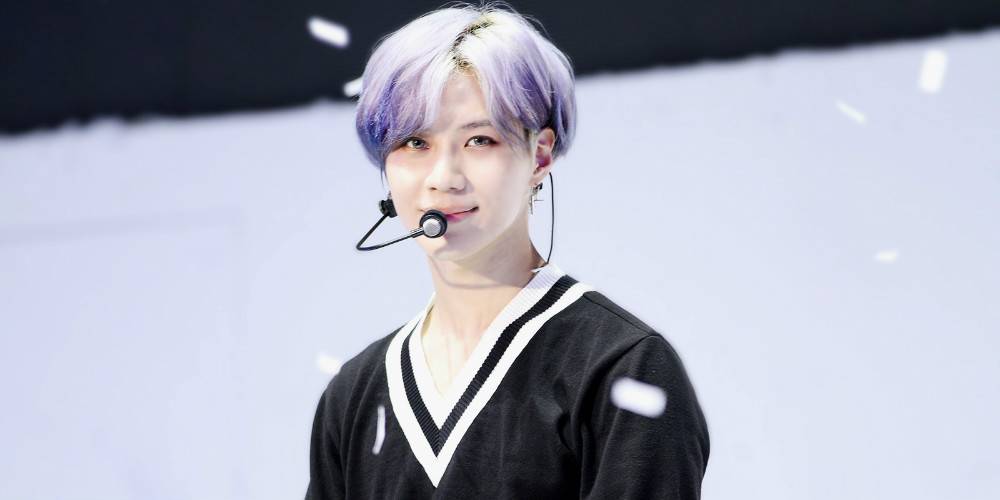 SM Entertainment revealed that Taemin is getting ready for his upcoming solo album, which will be due for October. He will be making his return after his last album, ‘Press It‘ in February last year. On top of that, he is also confirmed as a mentor for upcoming KBS‘ ‘The Unit‘ program.

Are you excited to see what he will showcase this time around? What kind of concept do you want to see Taemin do? Let us know in the comments below!

Scroll for more
Tap
Wanna One drops the first teaser for ‘Nothing Without You’
Paul Kim draws a line in the sand in ‘The Road’ MV
Scroll
Loading Comments...