Taemin Is Getting Ready To ‘Drip Drop’ One Crazy Performance Video

Taemin Is Getting Ready To ‘Drip Drop’ One Crazy Performance Video

This comeback is seeming like the one of the year for Taemin. Not only have fans received some intense and amazing teaser images, but ‘Press It’ will also be his first full album. There have also been two video teasers for two totally different songs of the album as well. SM Entertainment is letting us know that they are not playing around and it isn’t even the end of the promotions.

From the first poster that was released, SM scheduled this comeback with numerous dates timelining the drop of not only the teaser videos for ‘Press Your Number’ but also a pre-release track titled ‘Drip Drop’. With each new release, more images are added to them really heightening this comeback for the maknae of SHINee as a solo artist. 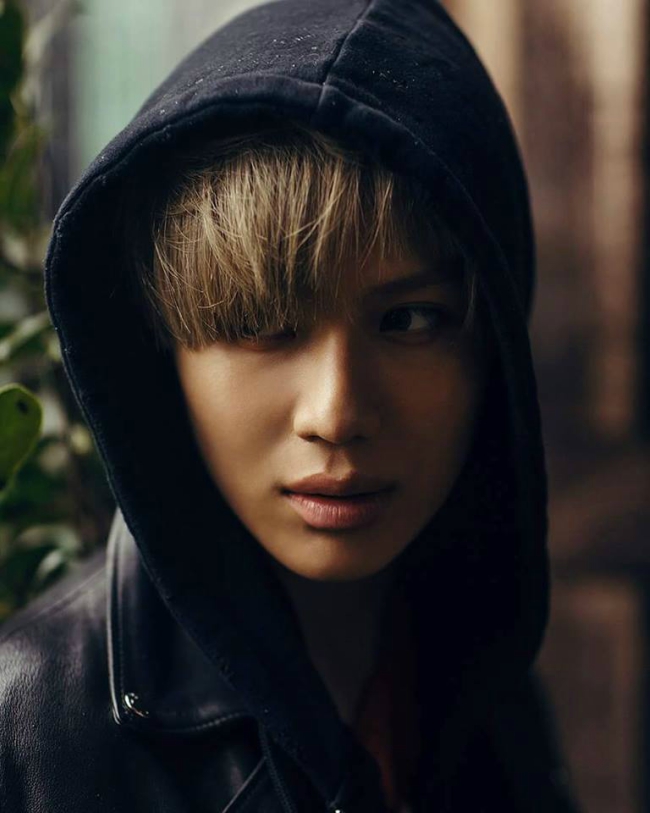 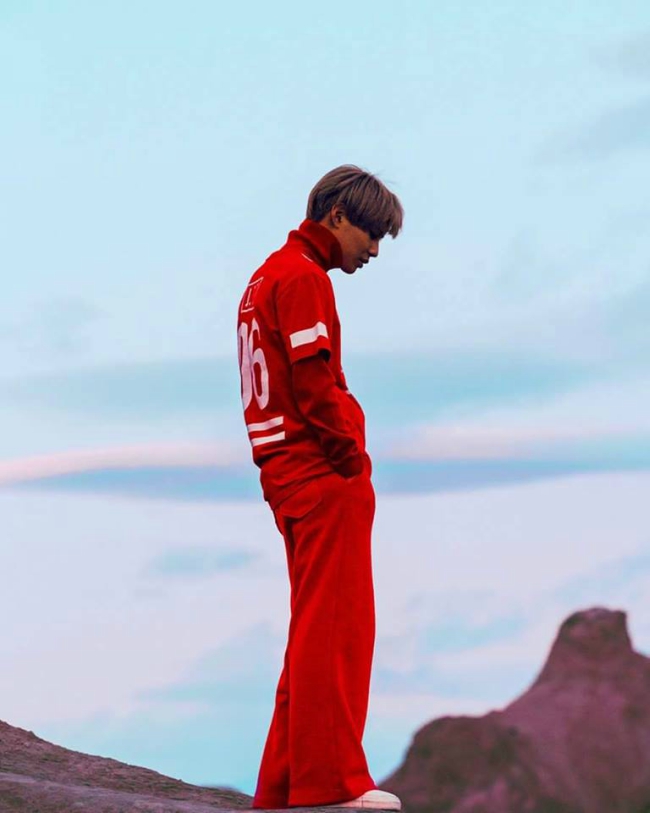 The teaser for ‘Drip Drop’ is only 15 seconds long but it is enough to get you anxious for the performance video release on February 22, alongside the first highlight medley for the album. With Taemin on top of a mountain, you can already feel that it will be a dance number which Taemin is bound to not disappoint as choreography is his specialty. You can catch the teaser below.

This album is Taemin’s first comeback since his debut in August of 2014. ‘Press Your Number’ was produced by American artist Bruno Mars and duo Stereotype. This title track is said to be an urban pop dance song and it is about a man expressing the sorrowful heart while waiting for his loved one. Meanwhile, Taemin is adding his own personal touch to the album with trying his hand in writing one of the tracks.

This comeback is sure to be explosive and I cannot wait for it. Even though it’s a few days away, I am super anxious to see how this album will relate to his debut ‘Ace’ album along with how his sound has matured. Are you hyped or what? Let’s hear what your opinion is.