SHINee member and soloist, Taemin, has started teasing fans for his upcoming comeback with a new set of photos for his latest solo album ‘Press It’! 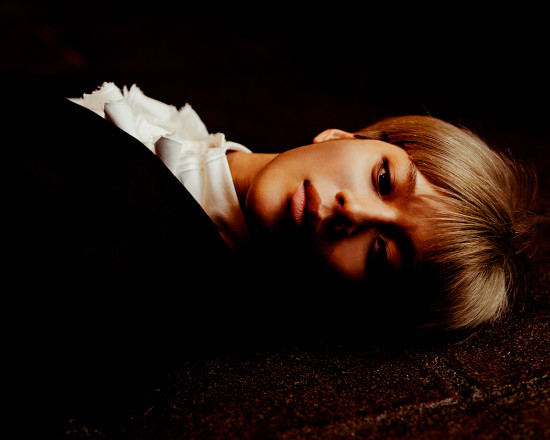 After recently announcing his comeback and dropping his first photo teaser, Taemin gifted fans with a new set of teasers and the introduction of his solo album’s title track ‘Press Your Number’, produced by world renowned artist Bruno Mars and top producing team Stereotypes, with lyrics written by Taemin himself. 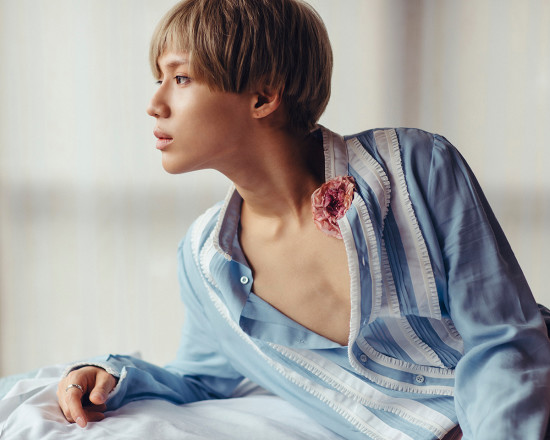 ‘Press Your Number’ is an urban pop dance song with lyrics expressing the sorrowful heart of someone waiting for his lover.

This is Taemin’s first time participating in writing the lyrics for one of his songs since debut, and is expected to show his more mature musical sensibility through it. 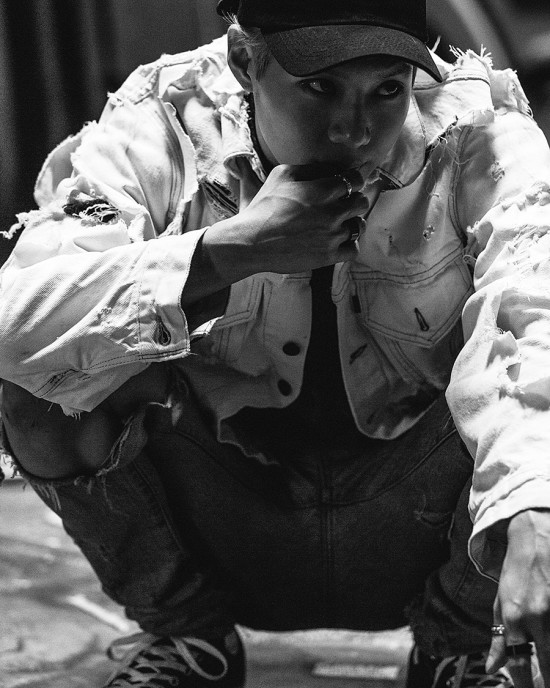 ‘Press It’ is his first full album that will contain a total of 10 songs, including the title track ‘Press Your Number’. The album’s images greatly implies the diverse look that it will show and through it, we will be able to meet Taemin as a complete artist with many different charms. 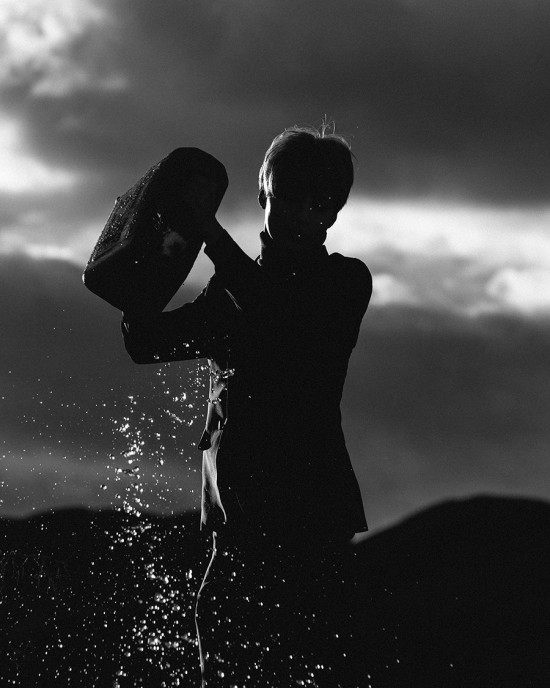 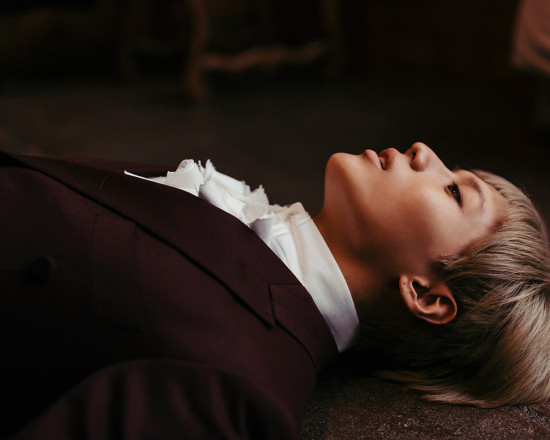 Taemin’s solo album ‘Press It’ will be released on the midnight of February 23rd via various online music stores. This will be his comeback after the success of his first solo album ‘Ace’.

Are you excited to meet Taemin with his upcoming comeback?

Scroll for more
Tap
EXO-L At It Again!
K-EXCLUSIVE: Valentine’s Day with EXO at #EXO’luXioninLA
Scroll