Taemin Is To Showcase ‘Press It’ Soon!

Taemin Is To Showcase ‘Press It’ Soon!

SHINee’s Taemin is all set for his solo comeback. The album is titled ‘Press It’, of which the lead track is titled, ‘Press Your Number’. The track is produced by Bruno Mars and his production team Stereotypes, written by Taemin himself!

He just announced the dates for his comeback showcase ‘Press It’. The showcase will start at 4 pm (KST) on Feb 22nd at the SMTOWN Theatre in SMTOWN’s Coex Artium with media, and at 7 pm (KST) with fans. It also will be aired live on SMTOWN official’s V channel.

Check out the latest teaser images below: 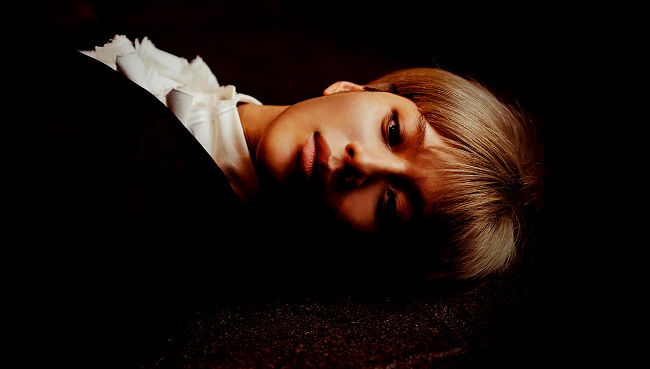 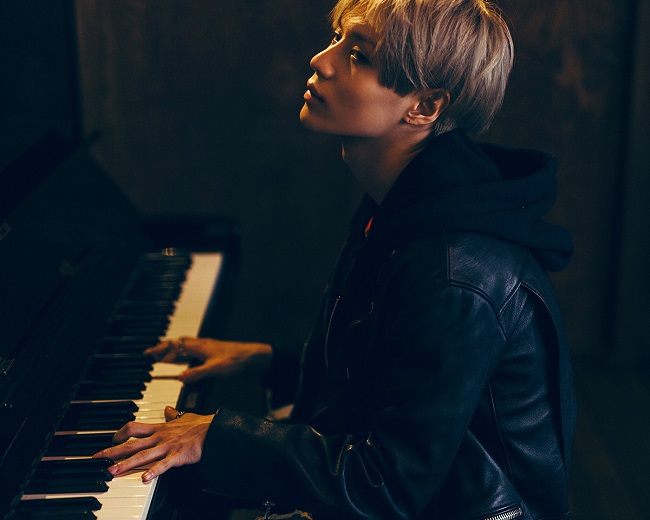 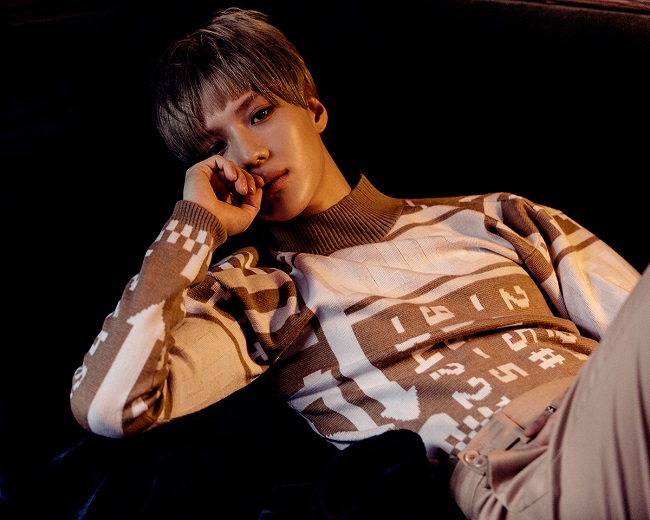 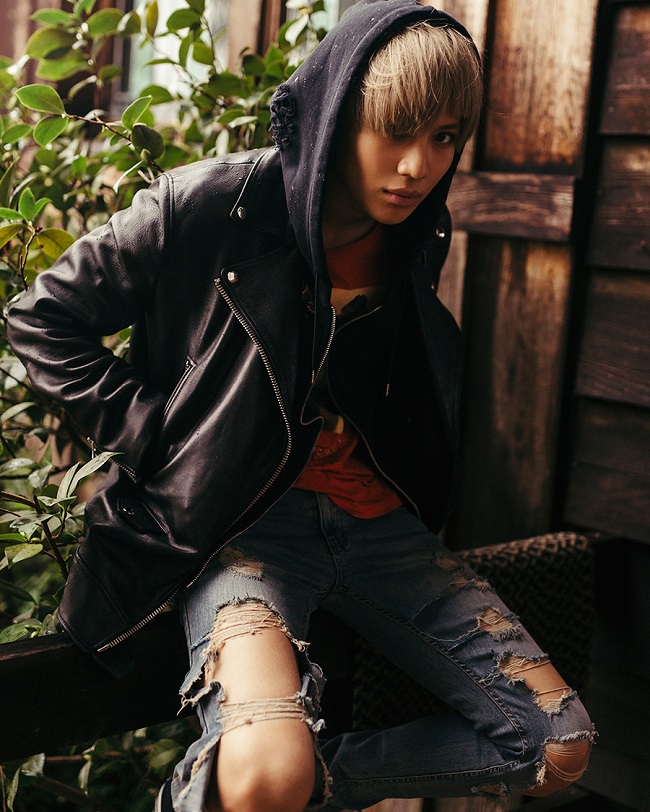 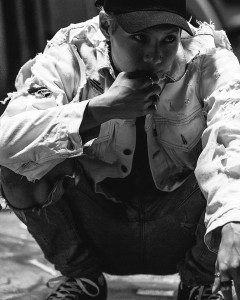 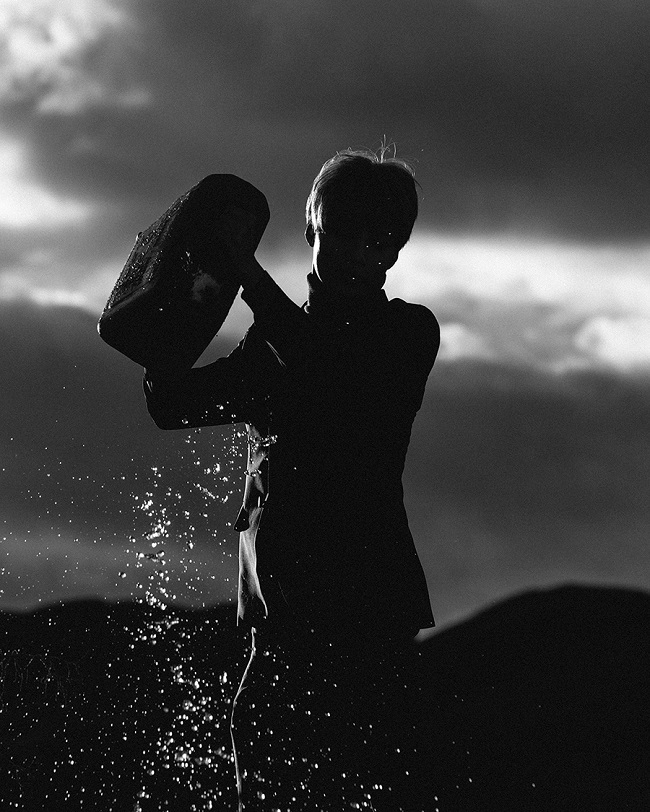 In case if you missed to watch the teaser video, click here.

He will be revealing a story of a heartbroken man with this comeback, completely flipping his previous image around, showing off his matured image as an artist.

The album will contain three videos including the lead track and two performance videos. The producers who worked in the projects Red Velvet’s ‘Dumb Dumb’ and EXO’s ‘Love Me Right’ have worked in this video project too. The filming location is reported to be Villa De Leon, Pacific Palisades, Los Angeles.

Are you ready to see an emotional version of Taemin? Share your anticipation with us in the comments below.

Stay with Officially Kmusic to know more about this event and to hear more latest news from K-Pop world.