Taeyang and Zico to collaborate on Taeyang’s solo comeback album

Taeyang and Zico to collaborate on Taeyang’s solo comeback album

Talk about a dream-team collaboration!

It has been reported that Block B artist Zico will be collaborating with Taeyang on a B-side track for his upcoming solo album ‘White Night’. 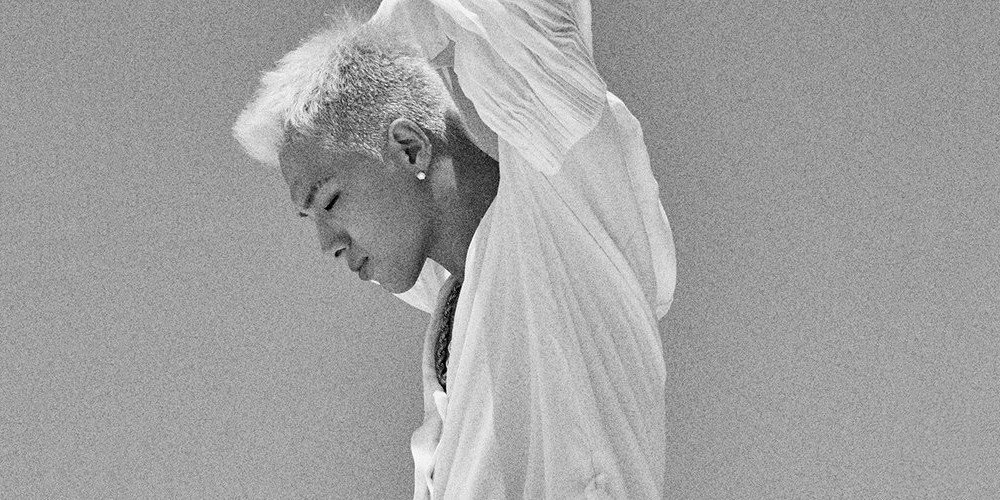 The album ‘White Night’ which bears the same name as his current world tour is scheduled for release on August 16 at 6pm KST.

What are your thoughts on the Taeyang x Zico collaboration?  Are you looking forward to hearing the track?  Let us know in the comments below.