YG Entertainment has stated that G-Dragon’s Big Bang bandmate Taeyang will not be making a solo comeback in July as expected.

Even though Yang Hyun-Suk himself had teased followers on social media about G-Dragon’s and Taeyang’s solo comebacks, it appears that Taeyang won’t be making his comeback as soon as we had all hoped.

A representative from YG Entertainment stated, “It’s not true that Taeyang will be making a solo comeback in July following G-Dragon”. 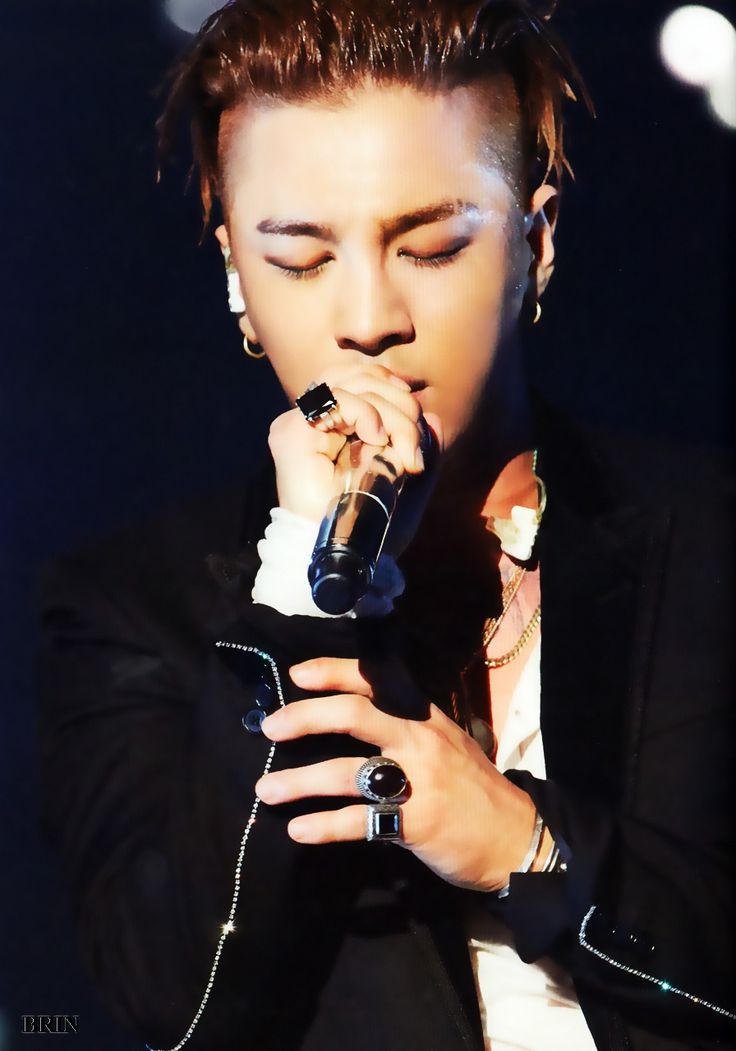 It had previously been reported that Taeyang would be making his solo comeback after his ‘SOL‘ live concerts were completed in Japan.

We’re really looking forward to Taeyang’s comeback.  What about you?  Let us know your thoughts in the comments bwlow.

Stay tuned to Officially Kmusic for the latest updates on Taeyang’s comeback.