Taeyeon Is Divine In Her Teaser Images For Her Solo Debut ‘I’!

Taeyeon Is Divine In Her Teaser Images For Her Solo Debut ‘I’!

Taeyeon of Girls’ Generation is preparing for her solo debut titled, ‘I‘.

In preparation, she released a set of teaser images, appearing as a princess of autumn. With the title name ‘I’, Taeyeon knows how to portray herself revealing her true beauty at every angle. Her first solo mini album which is also titled ‘I’ is scheduled to be released on October 8th, after releasing the debut single on the 7th at midnight (KST). 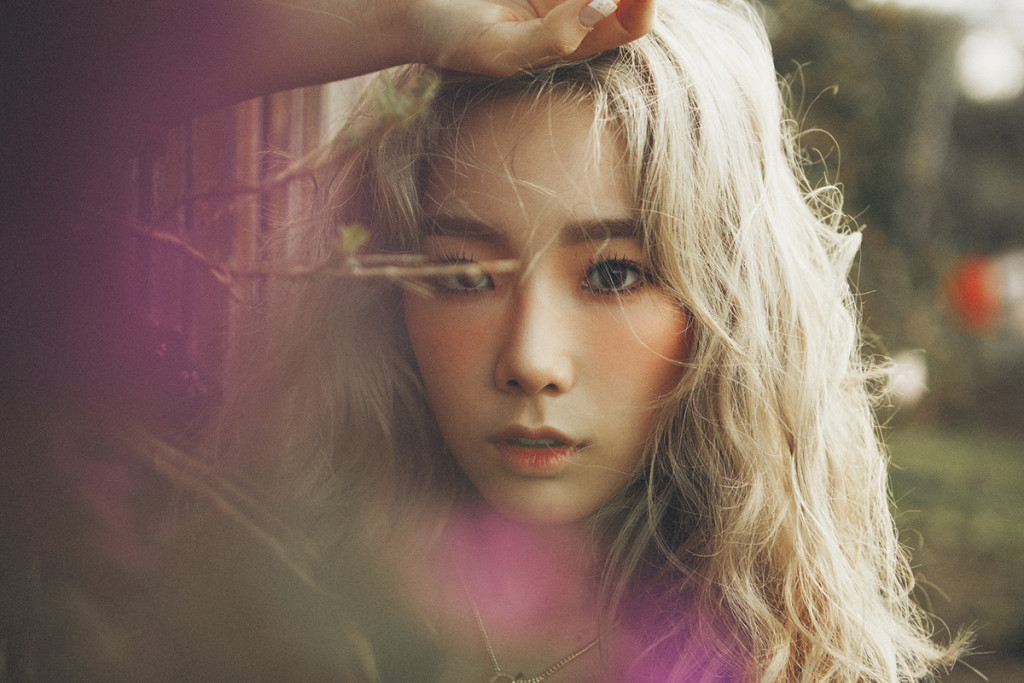 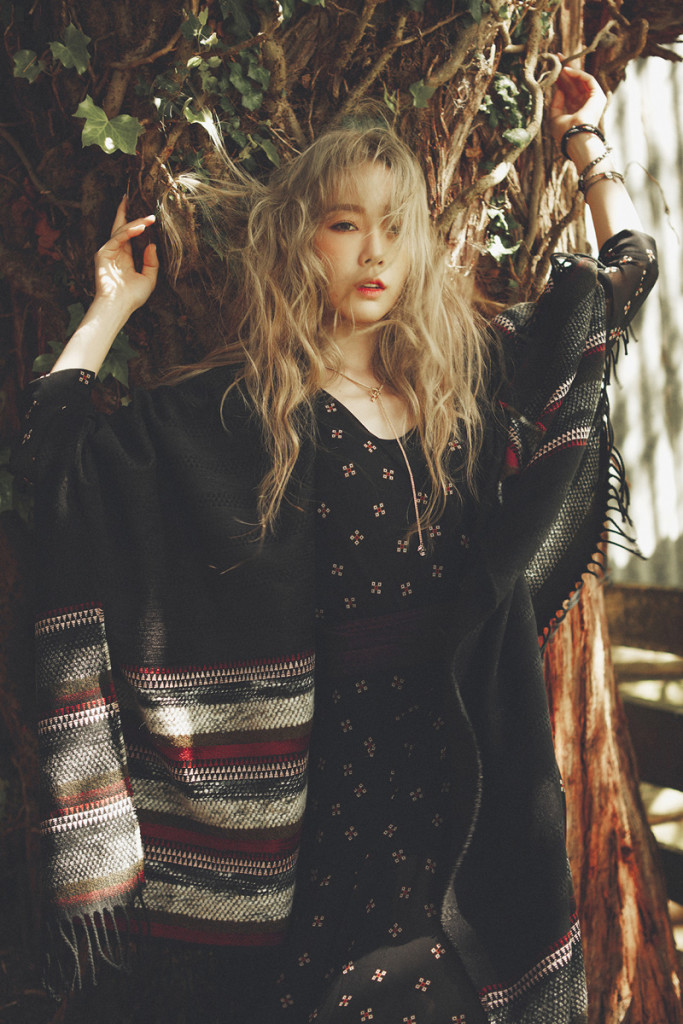 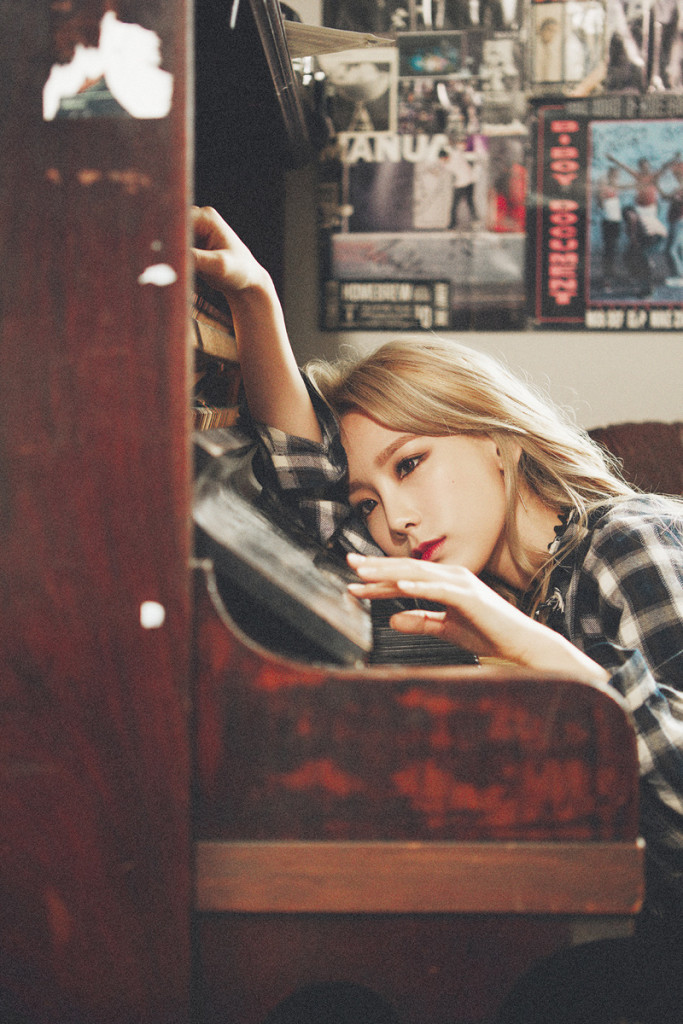 In addition, later in October she will hold her solo concert and the fans will be able to enjoy her live performance of the tracks from her solo album.

If you want to see more of Taeyeon’s teaser images, you can view them all here!