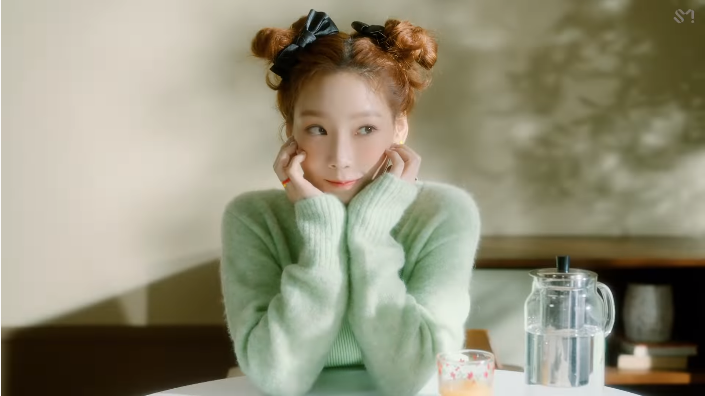 On May 2nd, Girl’s Generation member Taeyeon released the 2nd MV teaser for her single, ‘Happy’. Check it out below!

In the short teaser, we see her happily relaxing at home in a cute two-bun hairdo. The only other set is a flower garden where she is dressed in a beautiful purple gown as she lies on the grass, feeling delighted.

‘Happy’ was originally scheduled to be released on the singer’s birthday (March 9th) however, her father sadly passed away due to cardiac arrest the same day, hence its release was delayed. It is now scheduled for May 4th, 6PM KST.

Tayeon‘s last release was not long ago with the single, ‘Dear Me’ in January 2020 which came along with the repackaged version of her 2nd full album, ‘Purpose’.

Are you excited for ‘Happy’? Let us know in the comments below!