While ticketing for the solo concert of SNSD’s Taeyeon was supposed to be on March 30th, SM Entertainment released a statement saying, “For the sake of give a more complete concert, the date will be postponed to the latter half of the year. We will announce the new date of the concert as soon as possible. We ask for the fans’ understanding.” 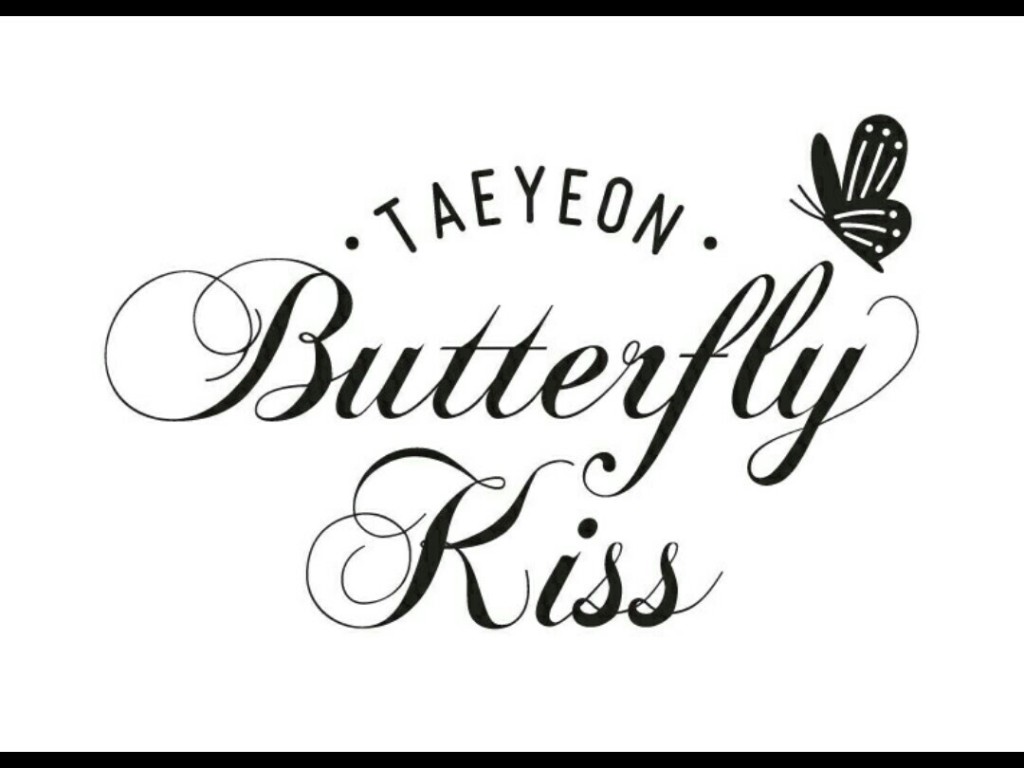 On the Vyrl app, SM released an English statement which is the following:

“We regret to announce that Taeyeon’s solo concert, ‘Taeyeon, Butterfly Kiss‘ scheduled for April 23rd and 24th, has been postponed due to unforeseen circumstances of the agency.

We sincerely apologize for the disappointment caused to the fans of Taeyeon.
We will inform you once we reschedule the event at a later date. Also, we will directly contact those who have already purchased the HAPPY FAMILY tickets for a full refund.

We once again apologize for any inconvenience this may cause”.

I hope Taeyeon can prepare even better now for her concert. What do you think of the postponed concert? Let us know!