Sometime ago, Vixx’s Ravi announced his new solo project titled ‘R.EAL1ZE‘. This would not be the first of his solo activities, since he previously released his mix tape, ‘R.EBIRTH‘ in March and also held a successful solo concert. 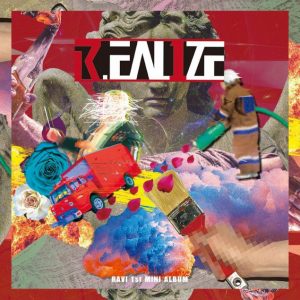 But this project is going to be even bigger, featuring multiple collaborations and yet another solo concert, from January 6th to January 8th. Joining him on his mini album are rappers like San.E and Microdot, along with K-R&B artists Esbee and Jero. Also included in the collaborations are CN BLUE’s Yonghwa and Vixx’s Ken. 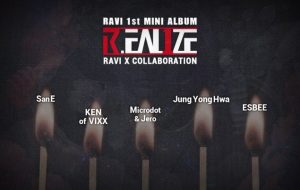 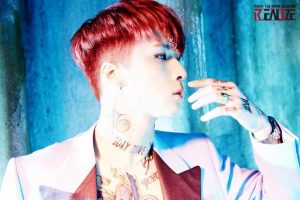 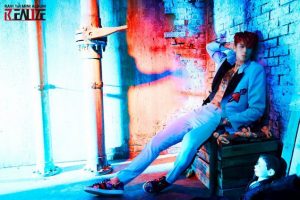 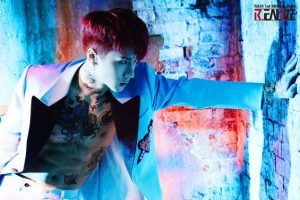 Most recently, Ravi revealed his impressive tracklist. The title track is ‘Bomb‘ and features rapper, San E. He also announced the title of the pre-release track that features CN BLUE’s Yonghwa: ‘Home Alone‘. You can expect this track to drop on January 4th.

Take a look at all 7 tracks and featuring artists, below: 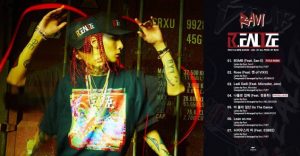 The entire mini album is set to be released on January 9th. So are you ready to see what Ravi has in store?

Stay with Officially KMusic as we bring you the latest from the world or Korean Entertainment!