Take a selfie with TWICE in new ‘Likey’ clips

Take a selfie with TWICE in new ‘Likey’ clips

TWICE, who will come back on October 30, 2017, have already teased fans with various teaser images and a tracklist. They have continued to tease their fans, ONCE, with their new snapshot clips released on their official Twitter page. Called ‘moving photos’ on their tweets, the girls pose in a playful and free manner as each snap switches to a new picture. The girls wear the same outfits as they did in their last teaser images.

With new photos of the same outfits, TWICE is indeed ready to reveal a new concept!

With more recent teasers, TWICE, also released solo selfie clips of Nayeon, Jihyo, and Mina on their official YouTube channel. Each member displayed their charms with bright smiles and cute filters. In each video, different music is played in the background that adds onto that ‘Likey‘ vibe.

Below are shots of the moving pictures from their official Twitter page, followed by the three solo clips. 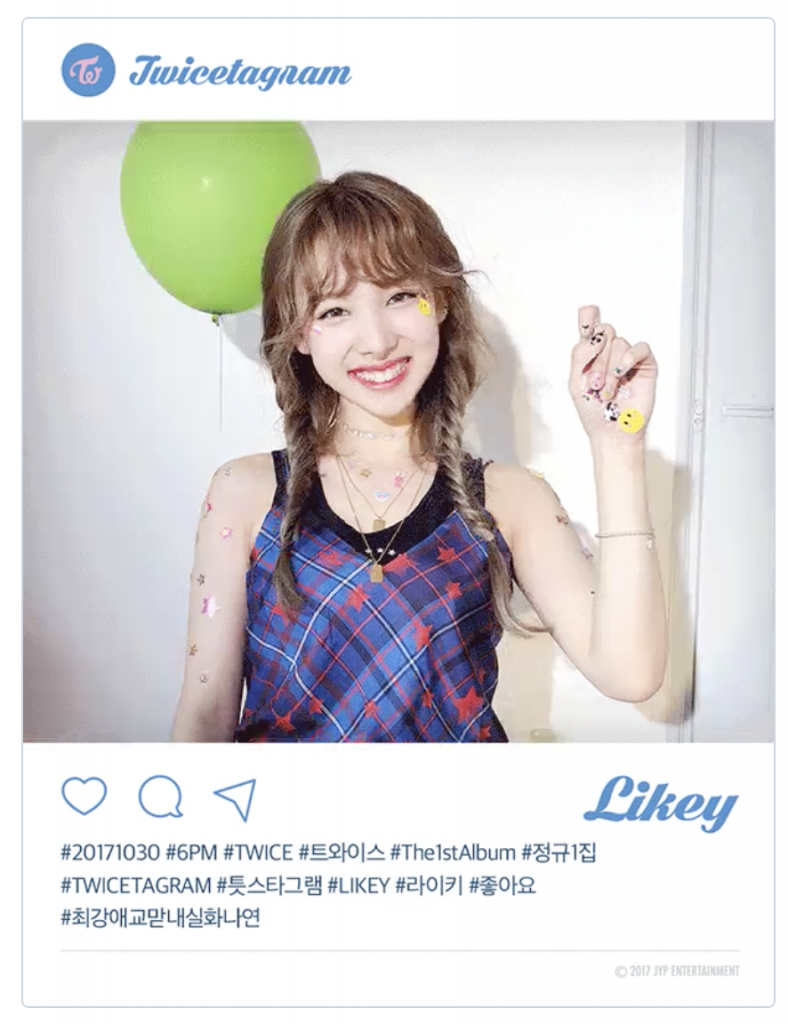 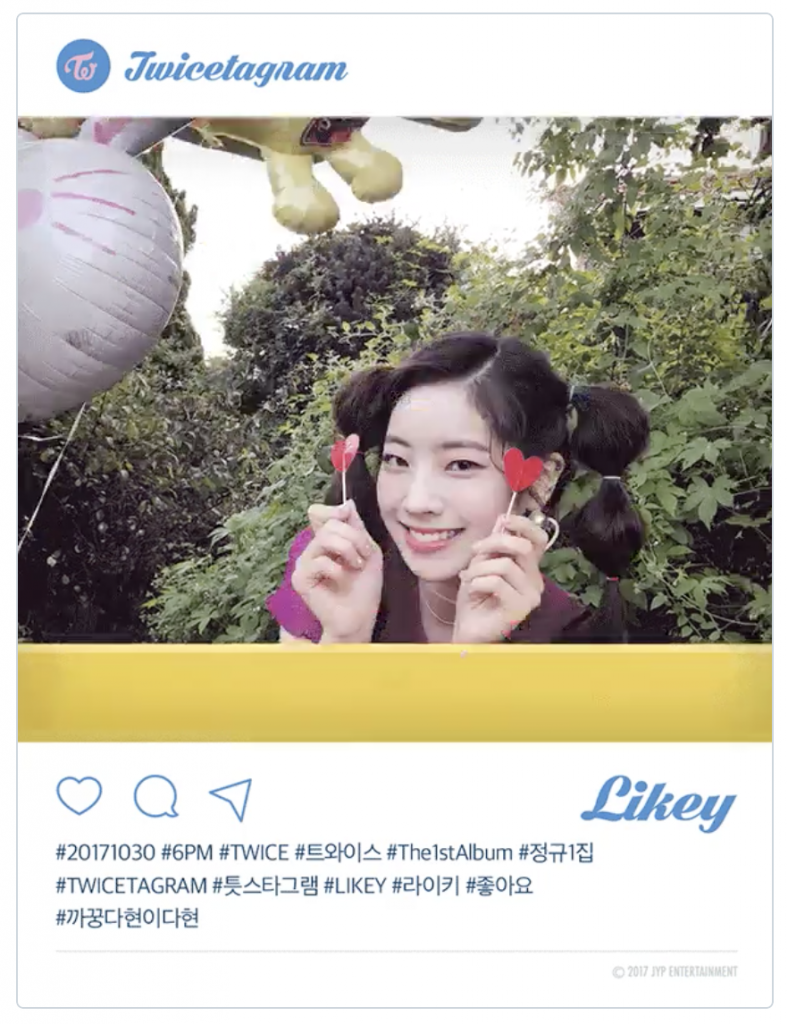 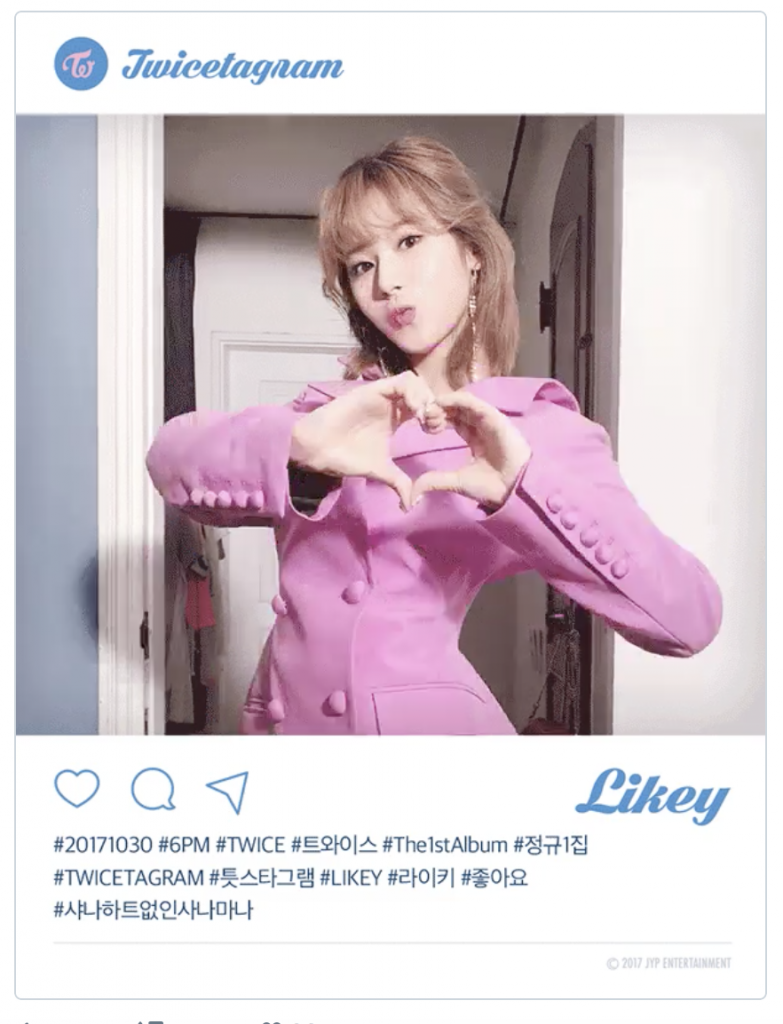 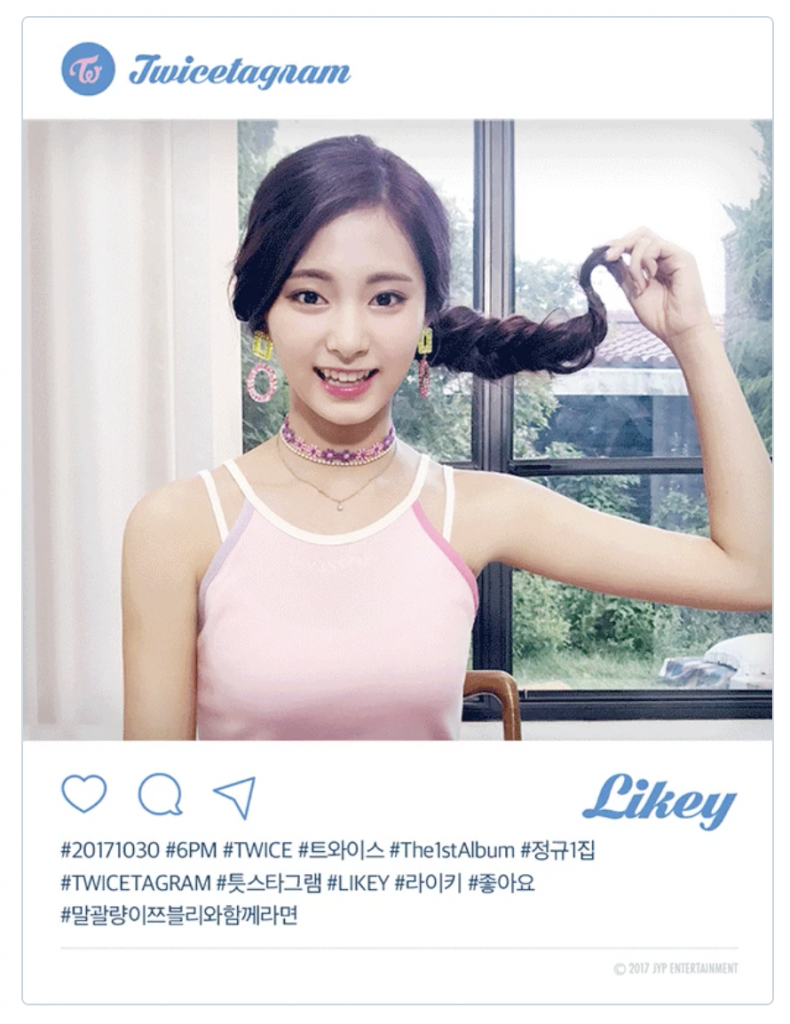 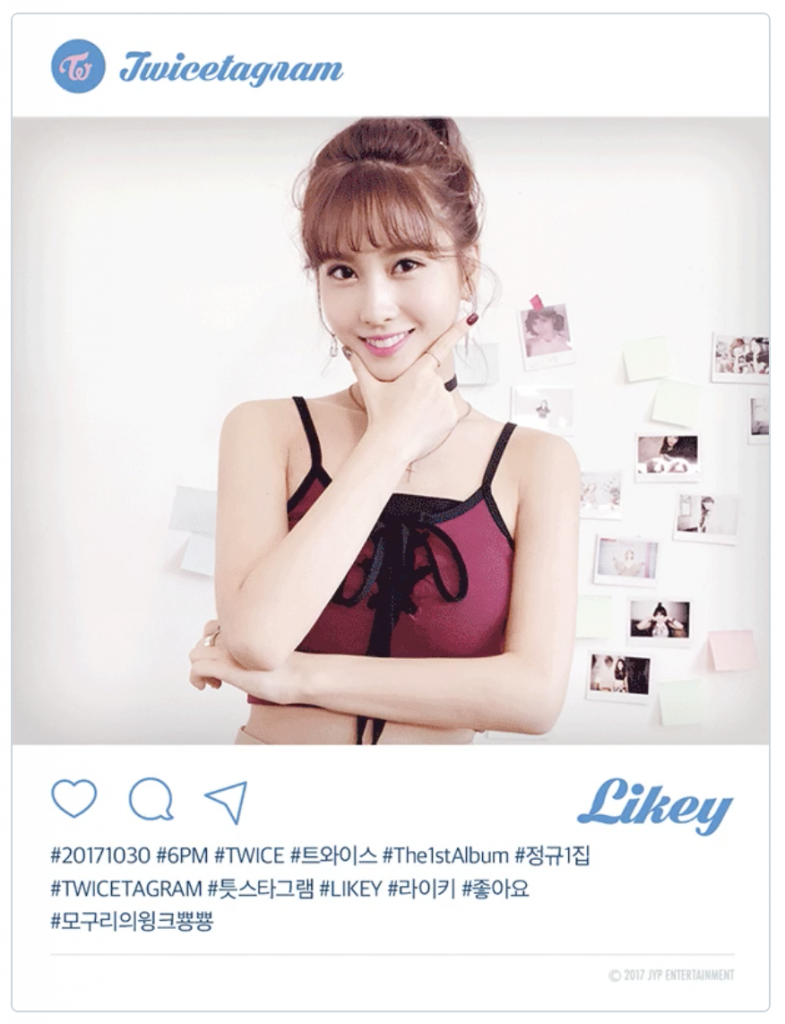 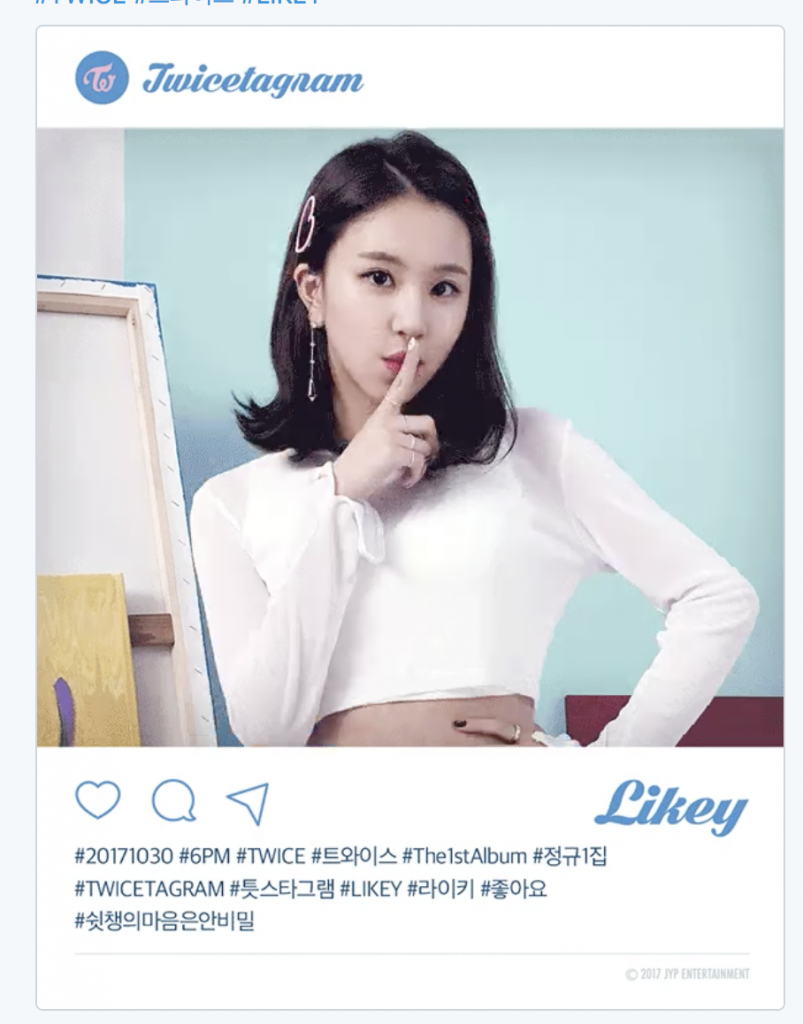 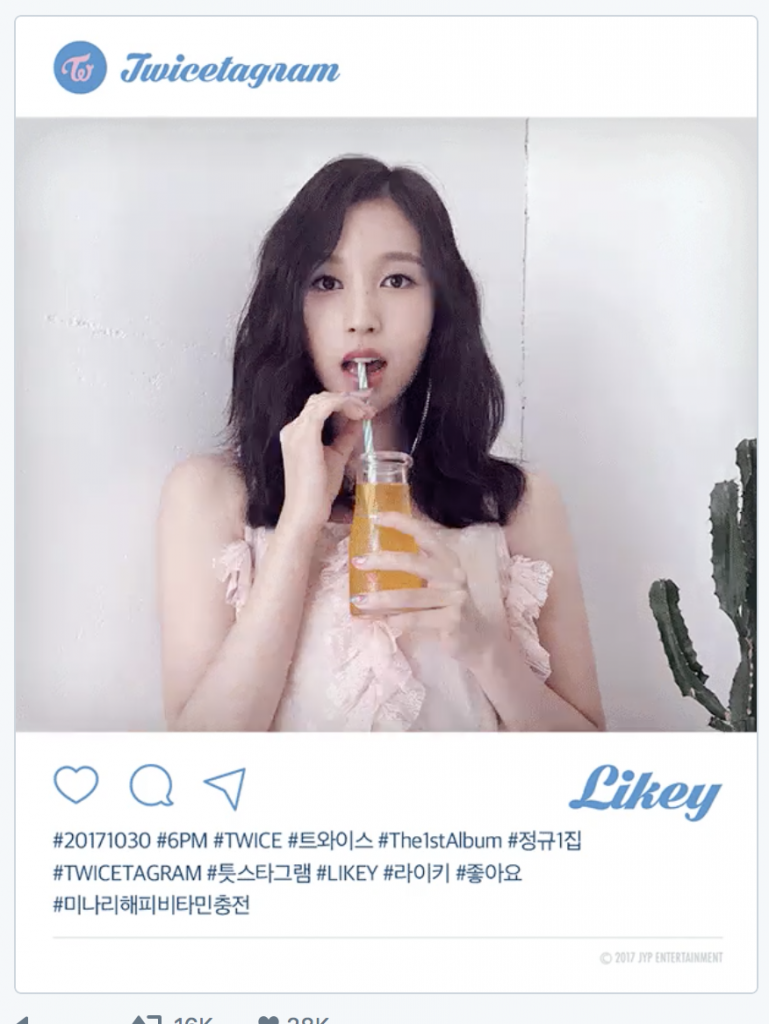 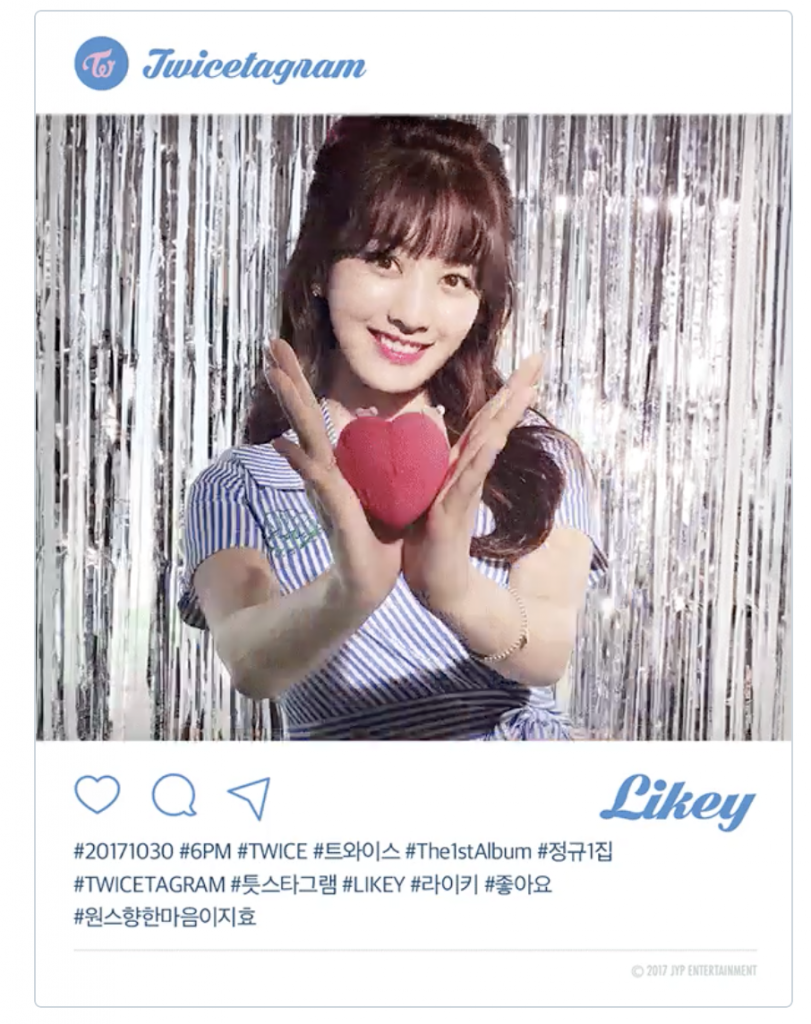 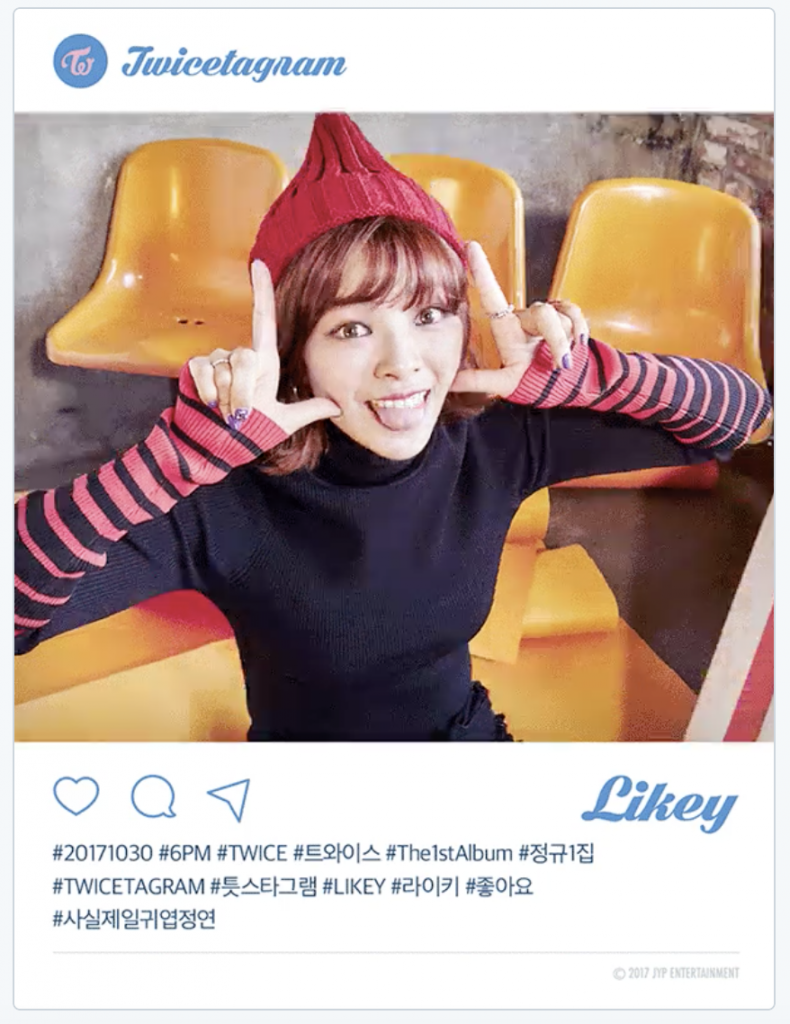 Here are the selfie clips of Nayeon, Mina, and Jihyo. Both Nayeon‘s and Mina‘s clips have bubbly electronic types of music as background, whereas Jihyo‘s clip has an acoustic pop sound.

What kind of music can we expect to hear from the rest of the members’ selfie clips? Are you excited to dive into their ‘Twicetagram‘ on a new level?

For all things K-pop stay updated with Officially Kmusic!