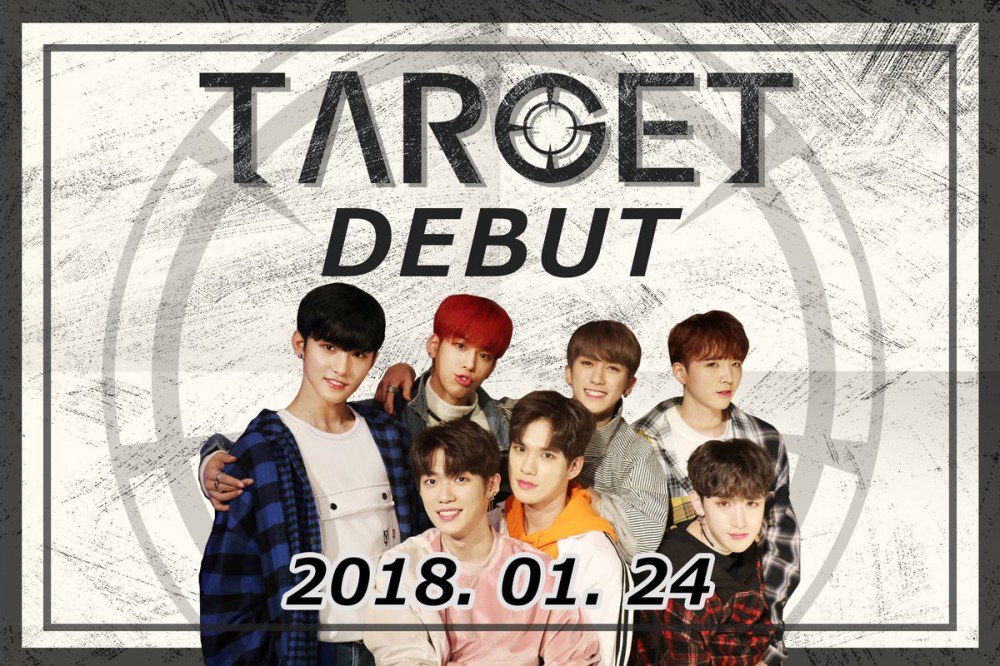 The boys have been quite active overseas, in particular in Japan. Now, they have taken to Twitter to announced that “Due to the current support, Target’s Korean debut has now been decided. So, please look forward to their Korean promotions.”

Target will make their Korean debut on January 24th, 2018. Are you ready? Let us know in the comments below!

Scroll for more
Tap
Forget ‘Hole In Your Face’ – more like ‘Hole in Your Heart’ because Phantom is disbanding after six years together!
Polaris Entertainment reveals their second project!
Scroll
Loading Comments...