AOA’s first full-length album ‘Angel’s Knock’ will be released soon; though fans will have to wait just a little bit longer for the release of the album in early January. There will be two versions of the album. One is light cream colored and the other one is a dark blue. The dark and light contrast between the two versions will most likely be reflected in the release of their music videos ‘Excuse Me’ and ‘Bing Bing’ on January 2.

Take a look at the some of the teaser images below! Version A is the album with the light colored concept while Version B is the dark colored concept. Either way, the girls look stunning and beautiful as usual!

Are you excited for AOA to be releasing their first full-length album? Let us know! 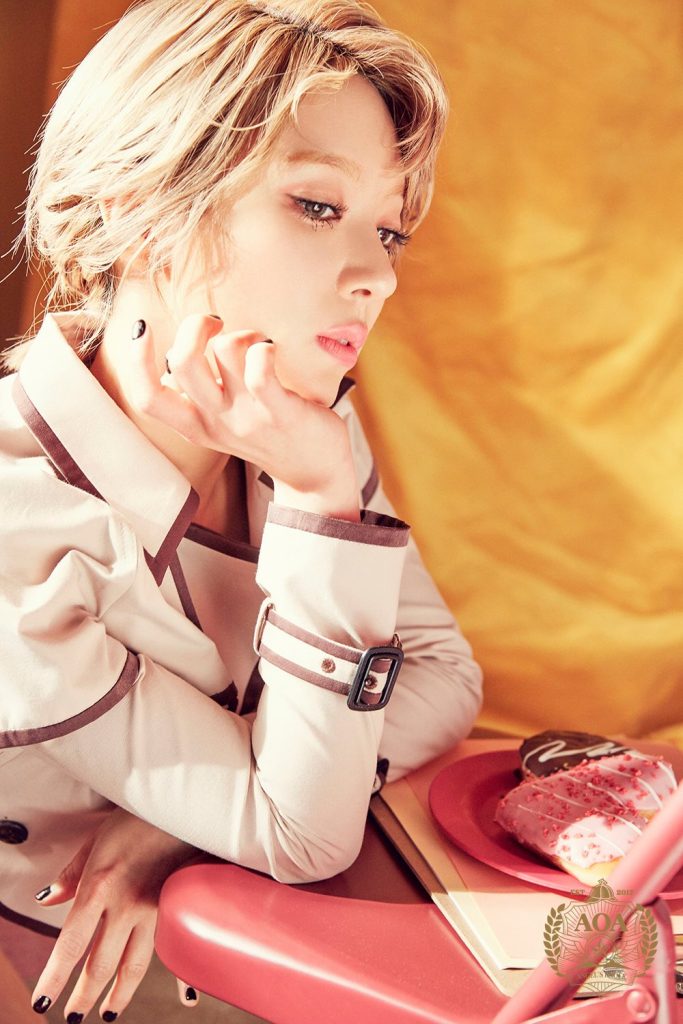 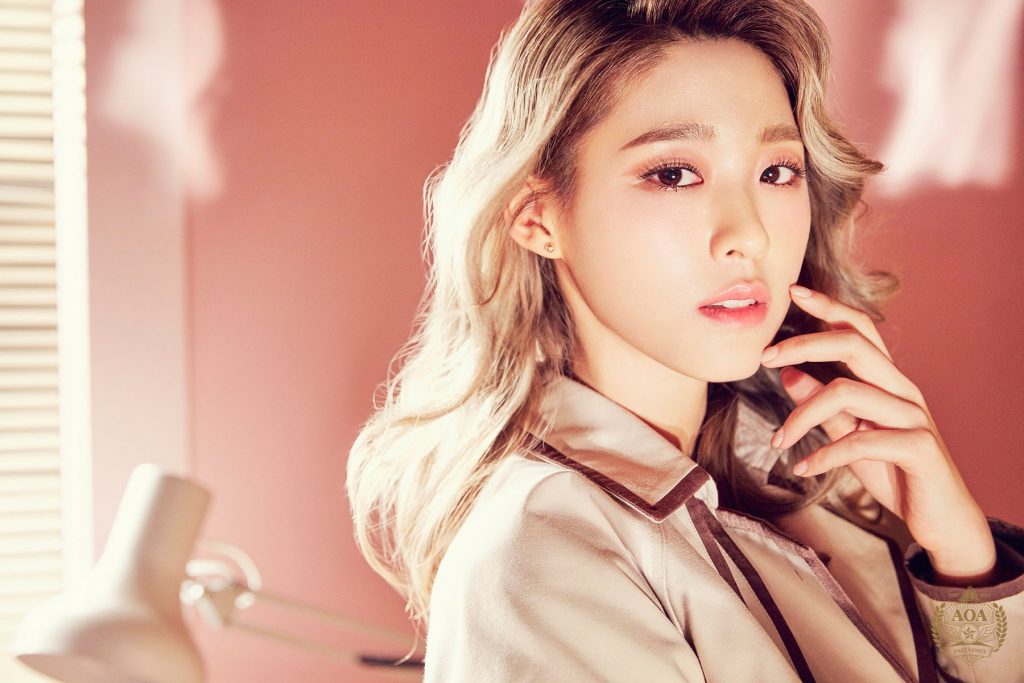 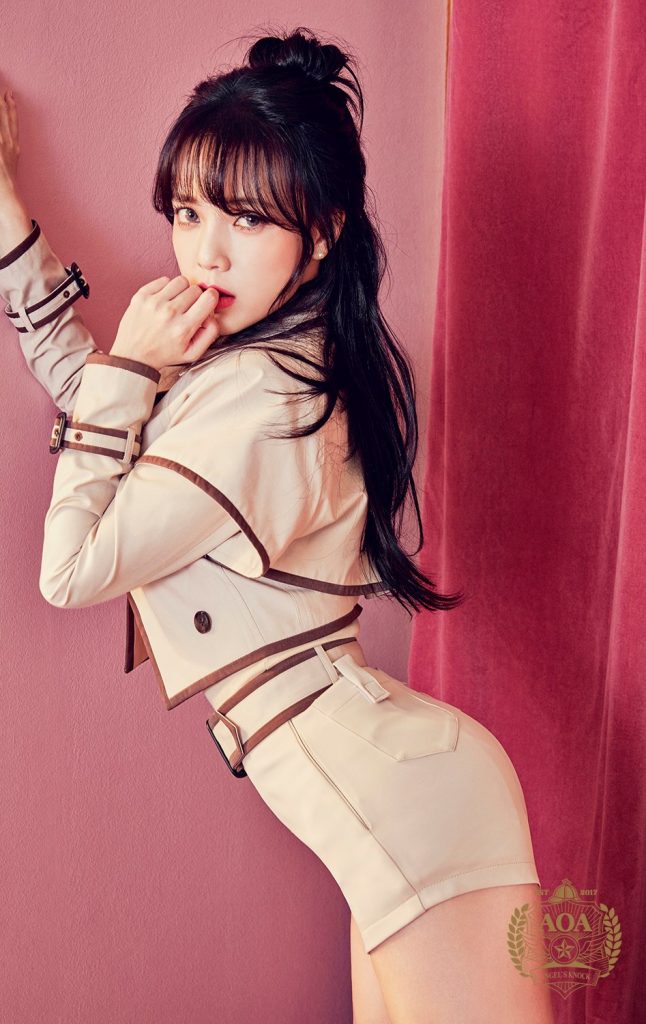 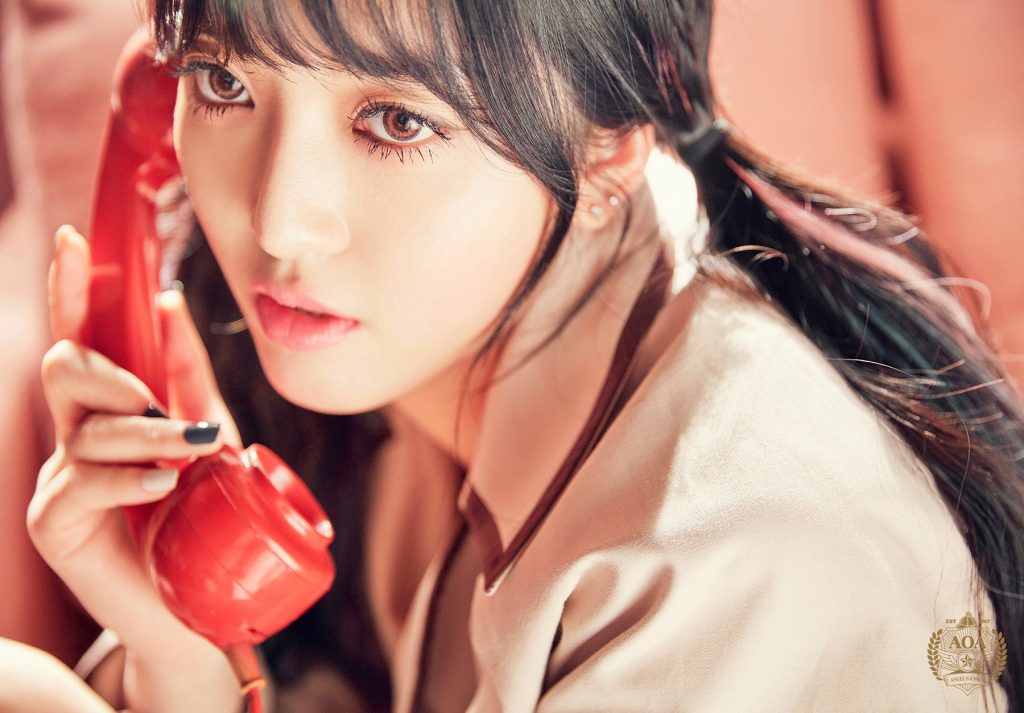 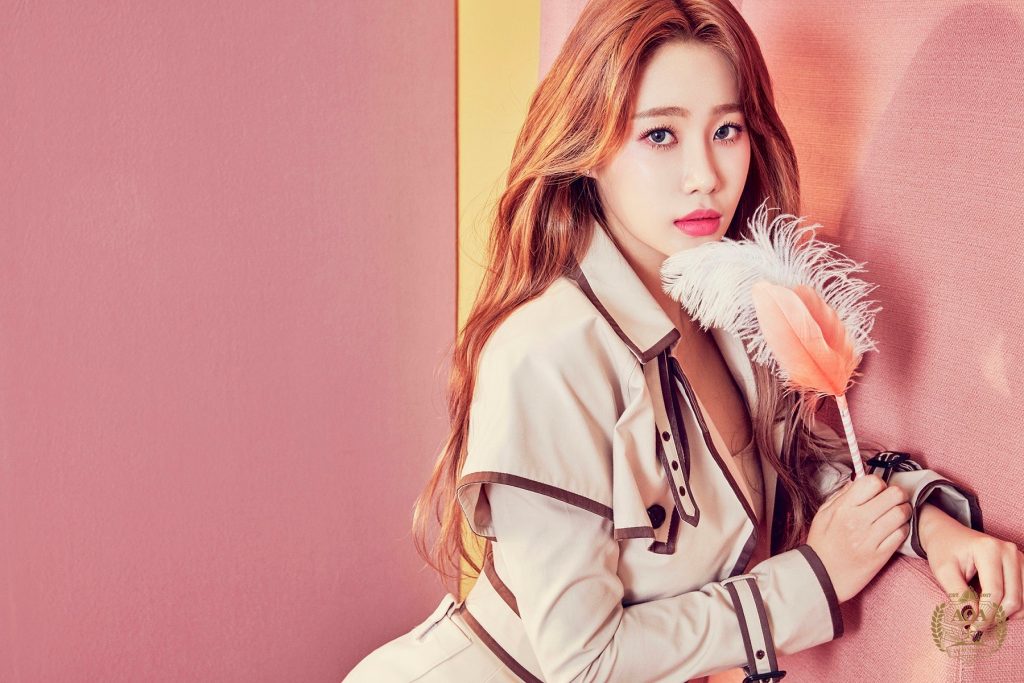 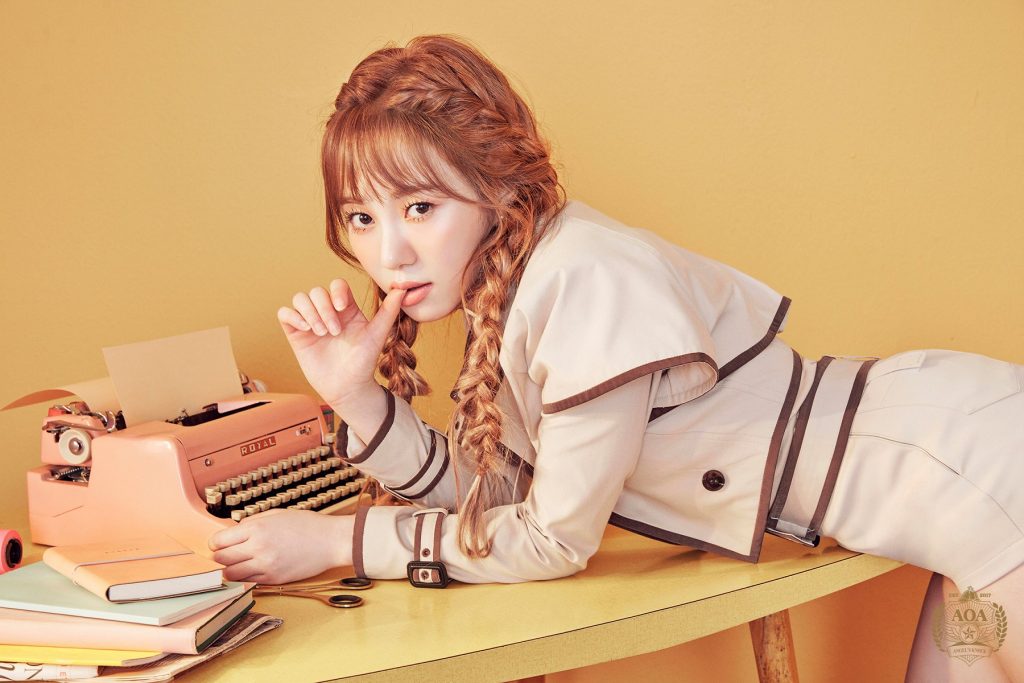 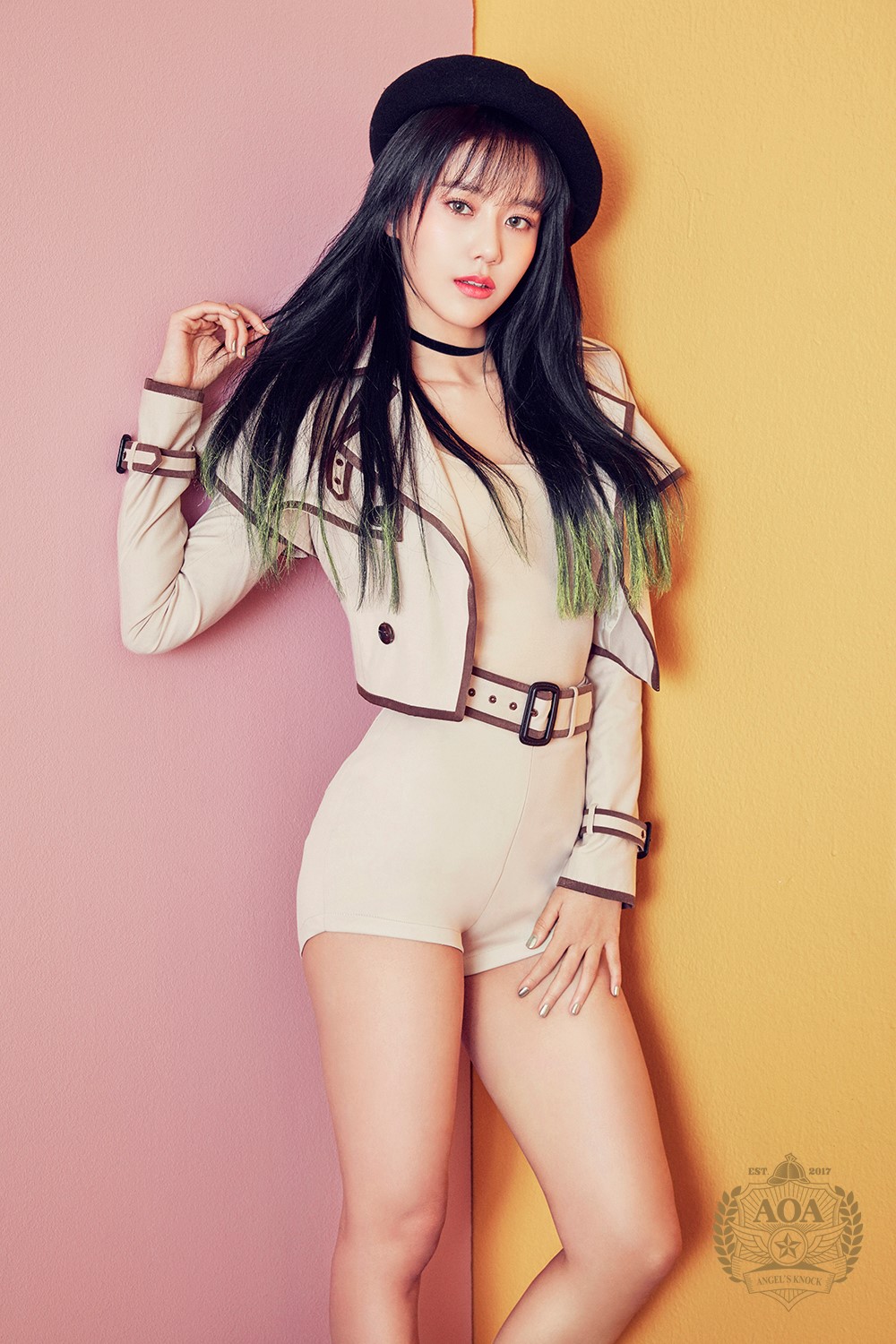 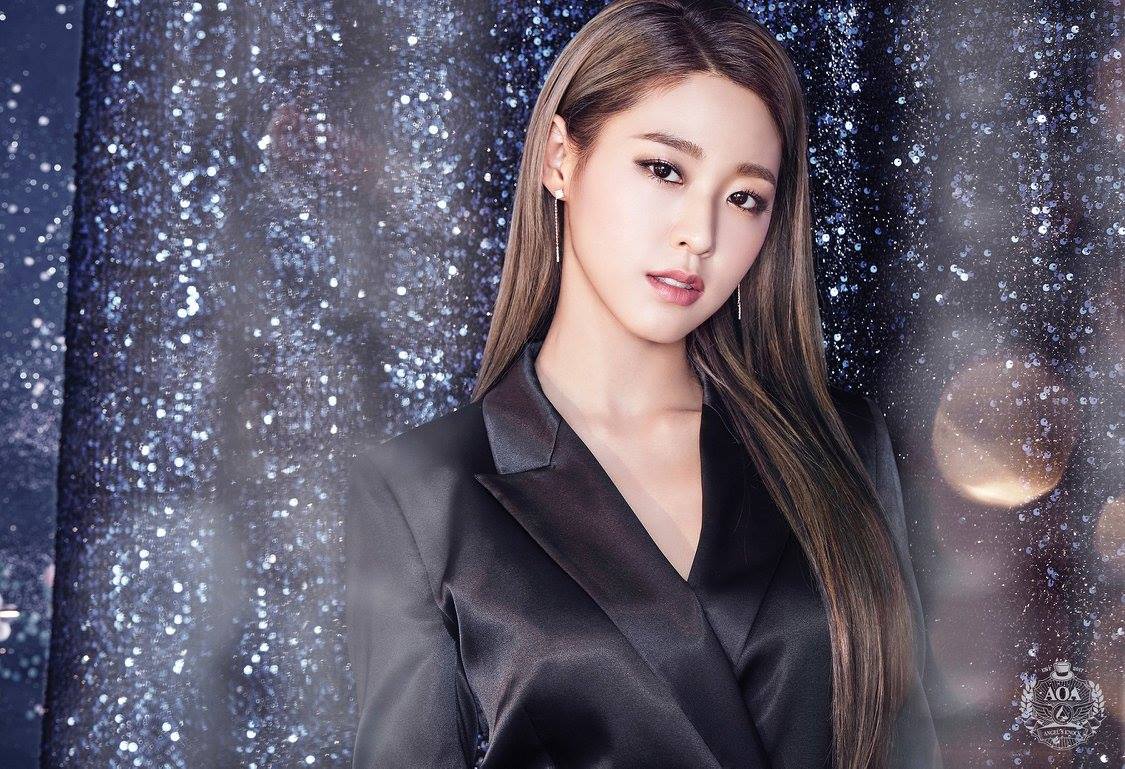 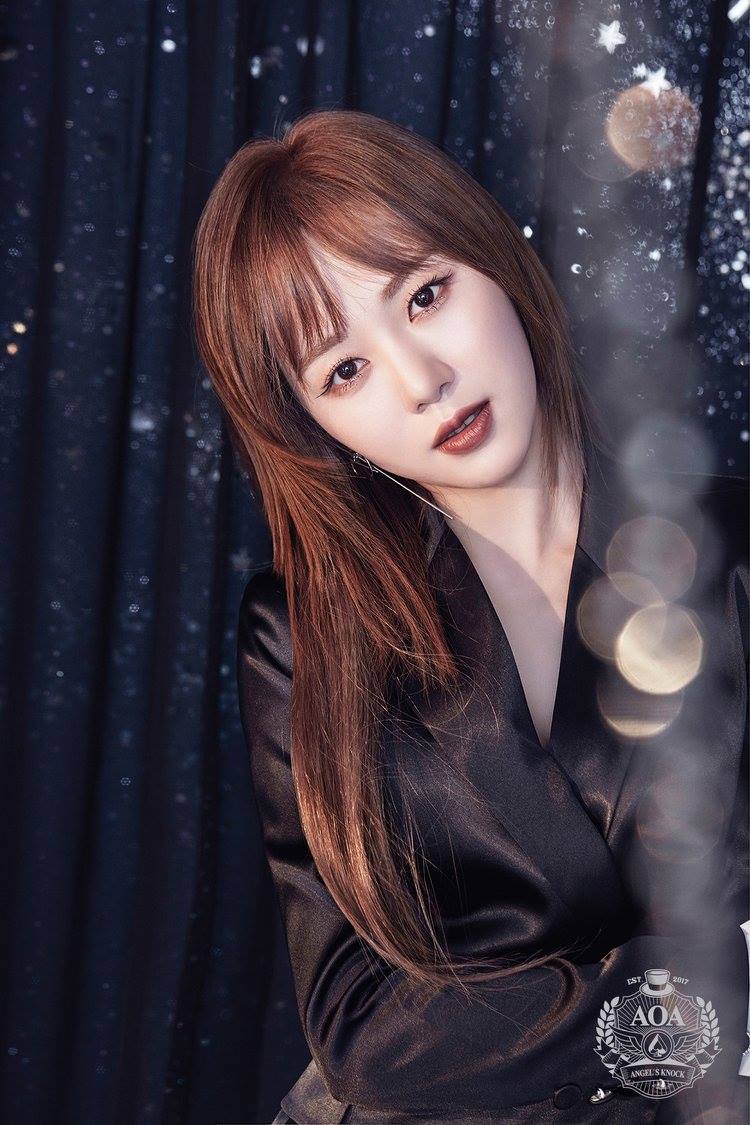 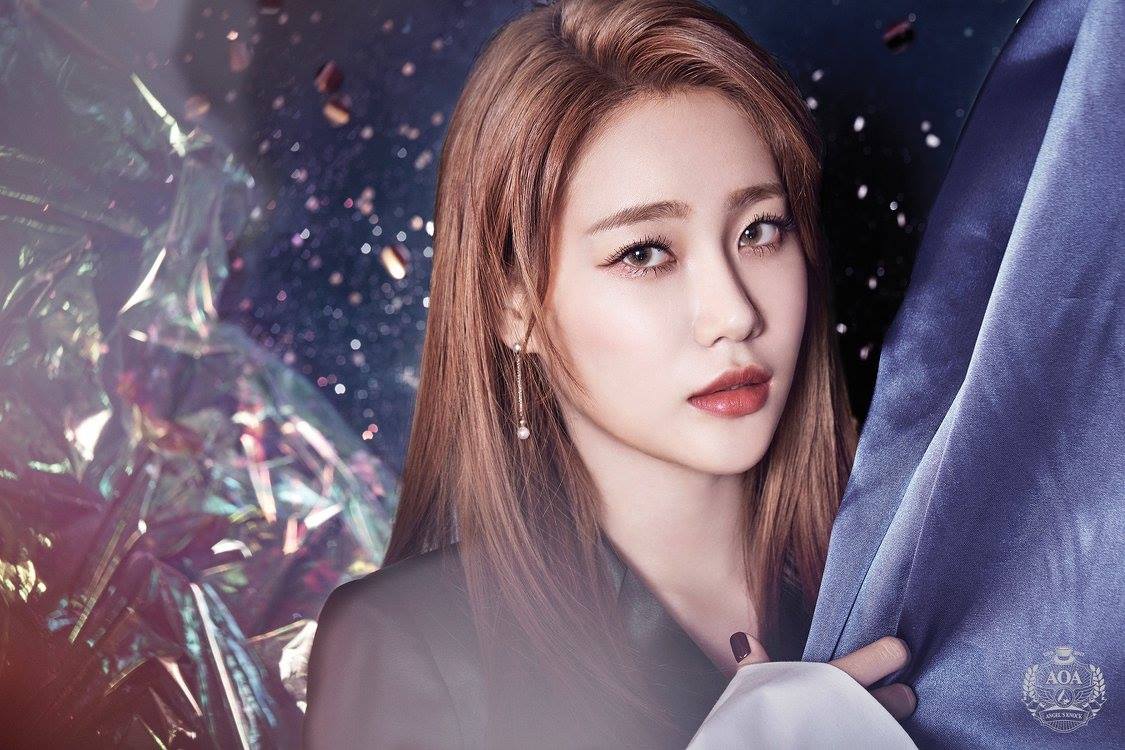 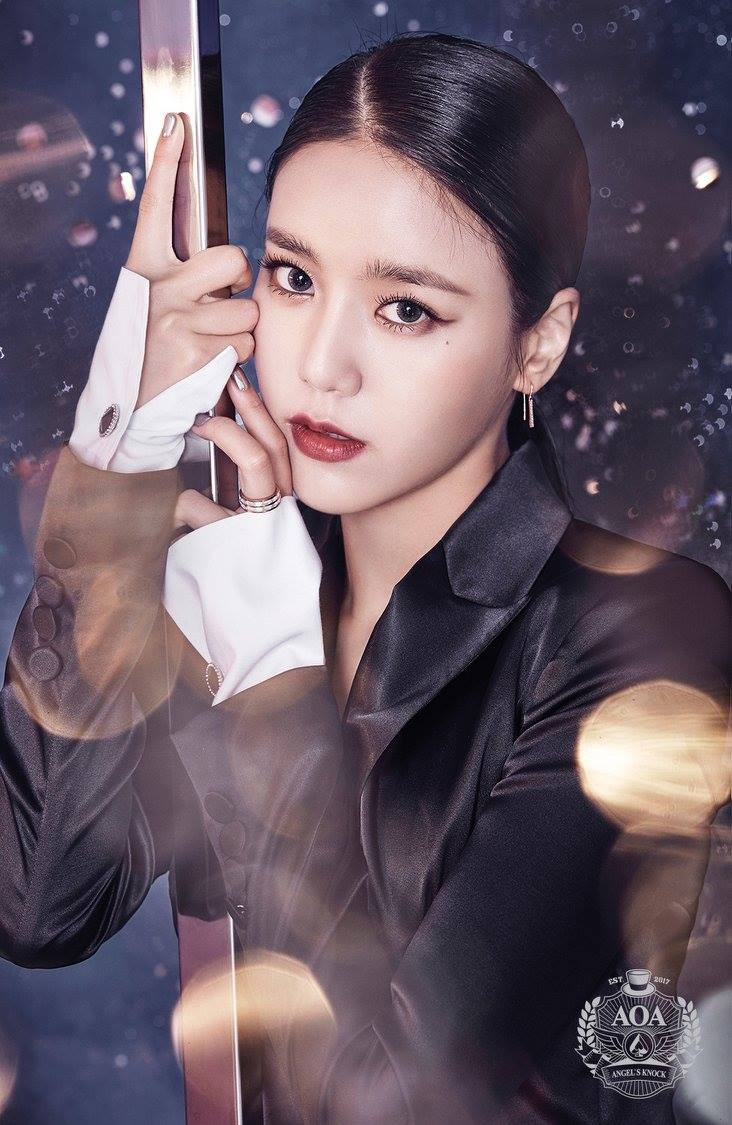 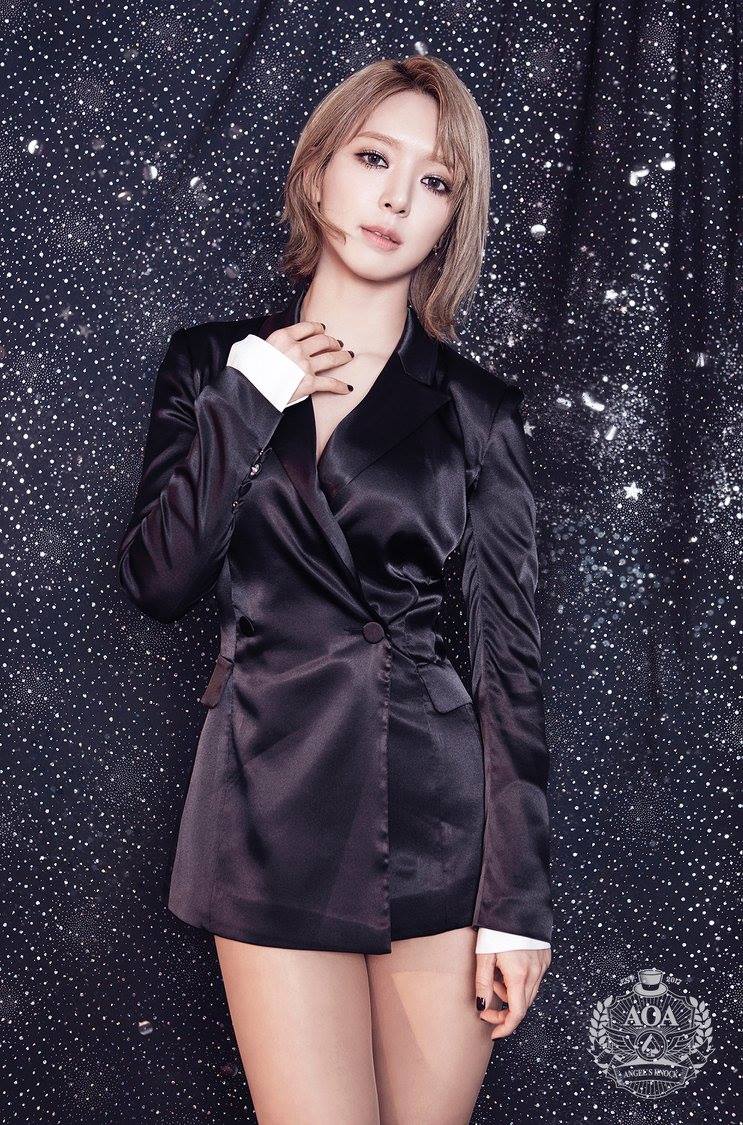 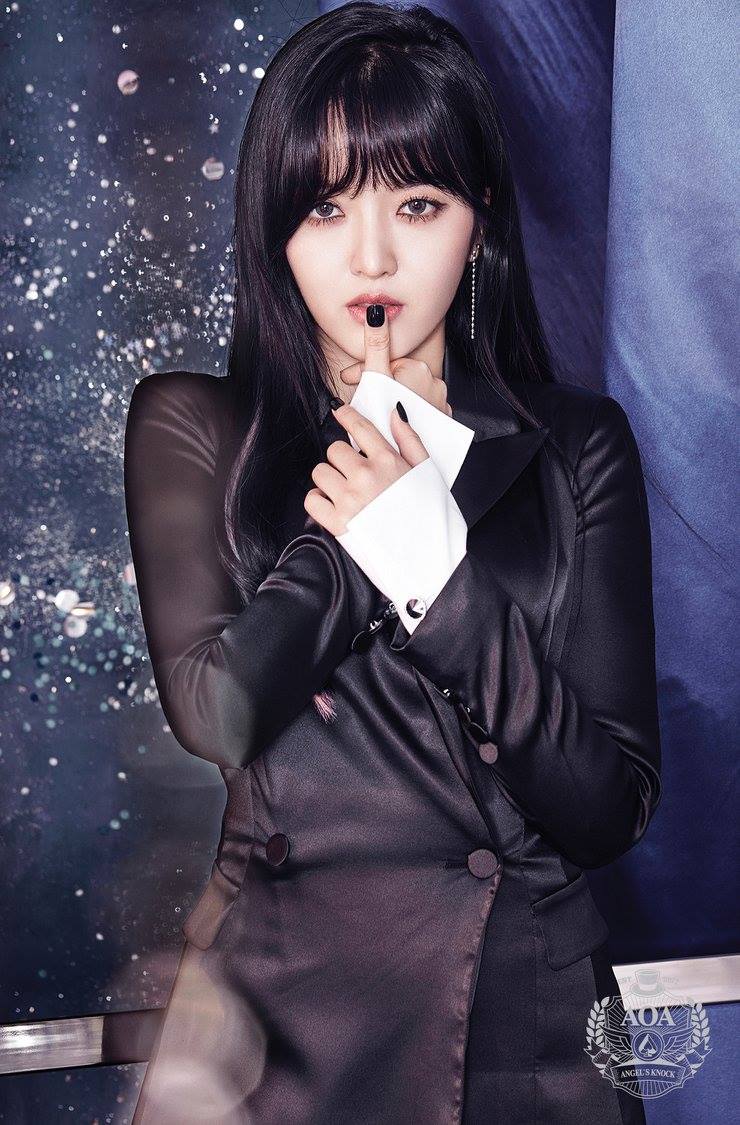 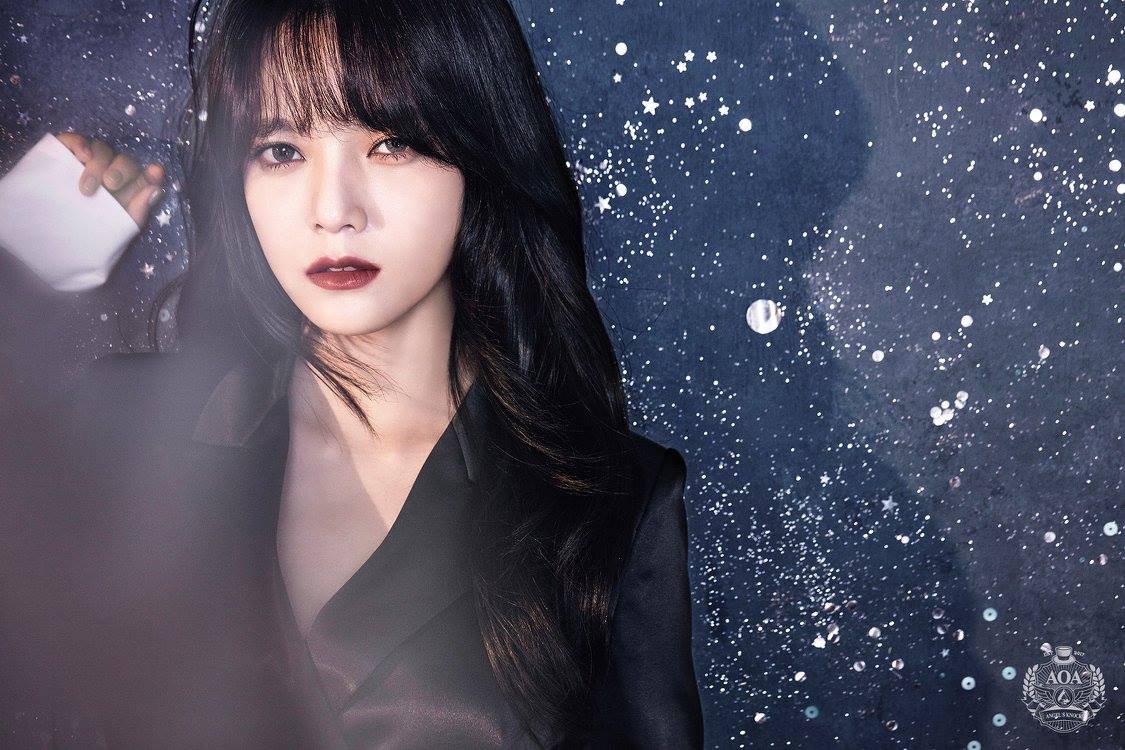 Scroll for more
Tap
Relationships and Life On An Island Are Revealed In New ‘Missing 9’ Stills
EXO Dominates 2016 With Over 2.13 Million Albums Sold!
Scroll