A-TEEN is set to make a debut soon!

A-TEEN is set to make a debut soon!

Yes, that is right! There is another group that fans should look forward to! That is another upcoming boy group. 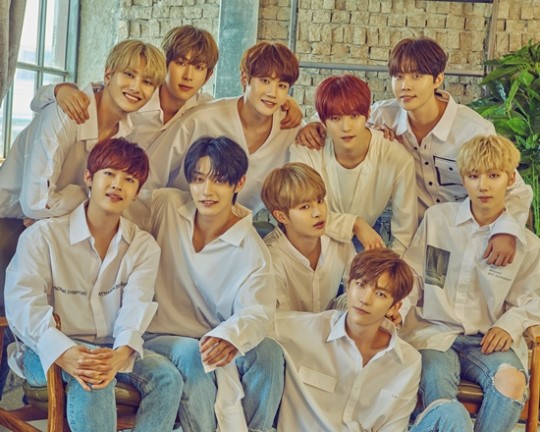 In particular, on August 9th, DS&A Entertainment revealed their 10-member boy group, A-TEEN (All-Teenager). Among its members, there is two members who have appeared in Produce 101 Season 2, Kim Chan and Choi Dongha. There is also a member from Hong Kong that goes by the name Jonathan.

The group is described as one that will excel in not only visuals, but personality, performance and height as well. They will debut in Korea after holding activities for their Japanese debut single album called ‘I’m A Little Different‘.

This track is described as a Hip-Hop track produced by Dwayne. It will have a powerful electronic performance choreographed by DOOBU.

Meanwhile, A-TEEN is set to make their Japanese debut on September 1st. Are you excited for another boy group? Let us know in the comments below!