Teen Top Gets Their First Win With “Missing” On Show Champion

Teen Top Gets Their First Win With “Missing” On Show Champion

The boys of Teen Top won for the first time on MBC‘s Show Champion with their new song, “Missing!“ The group made a comeback after over a year, and have already garnered this win during their second week of promotions.

They uploaded a thank you video to their fans for helping them win. In the video, the 5 members are surprised they won so quickly, and give their fans all their heartfelt thanks and love. Changjo wasn’t able to be with the other members because of a personal schedule, but he gives his thanks at the end.

L. Joe also tweeted “#Missing1stWin” to his fan Twitter account, as well as tweeting a picture of the trophy. 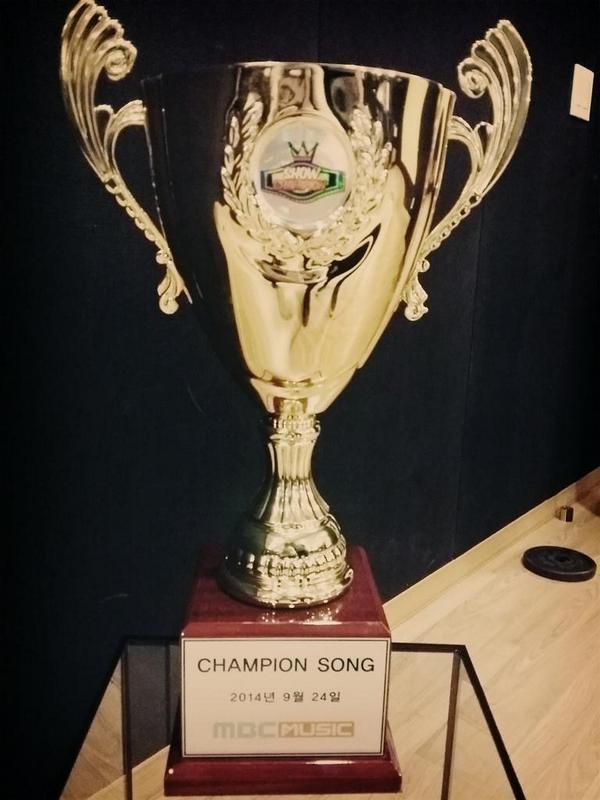 Congratulations Teen Top! And here’s to many more wins!

Check out their thank you video below, uploaded to their official YouTube channel.

Scroll for more
Tap
TROY Comes Back with Explosive Single, “Why Are We?”
“My Lovely Girl” Tops Chinese Drama Charts With Over 8 Million Views
Scroll