Tuesday, April 5th, was a busy day for Kpop fans in Chicago when both Teen Top and AOMG made stops in the windy city. The Chicago stop of Teen Top’s “Red Point Tour” was held at Chicago’s Copernicus Center. Many fanboys and fangirls alike crowded into the theatre, waiting on the doors to open up. Around 6PM, select fans who had bought pre-sale tickets were let inside early to watch Teen Top’s dress rehearsal, which consisted of them dancing to a few of their hits songs and then answering questions during a question and answer session. Teen Top themselves selected fans from the crowd and let them ask the questions, among which fans asked Changjo who he favorite hyung was, to which he picked Ricky! Chunji was asked to give his fan a heart and CAP was asked to dab, bringing much laughter to the crowd. 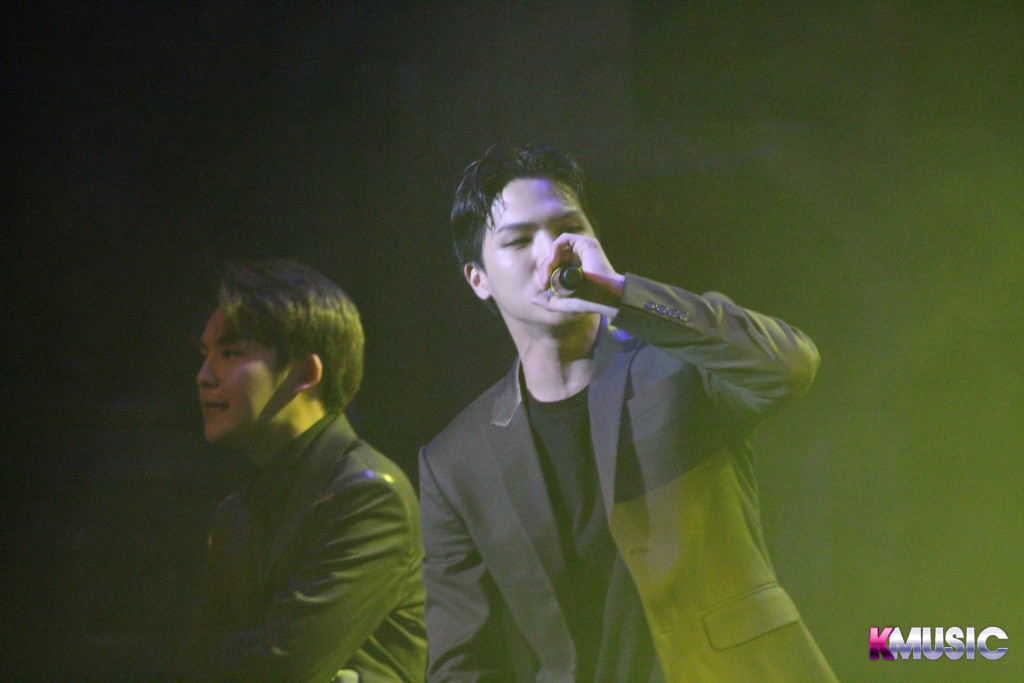 Once the dress rehearsal was over, fans were asked to leave their seats and would be let in once the concert was ready to begin. It wasn’t long before the hall was again filled once more with Angels waving purple lightsticks, sporting bias headbands, and holding fan-signs for their favorite members. Throughout the night, Teen Top performed many of their hit songs, including but not limited to “Rocking”, “I’m Sorry”, “Angel”, “Crazy”, and “Miss Right.” 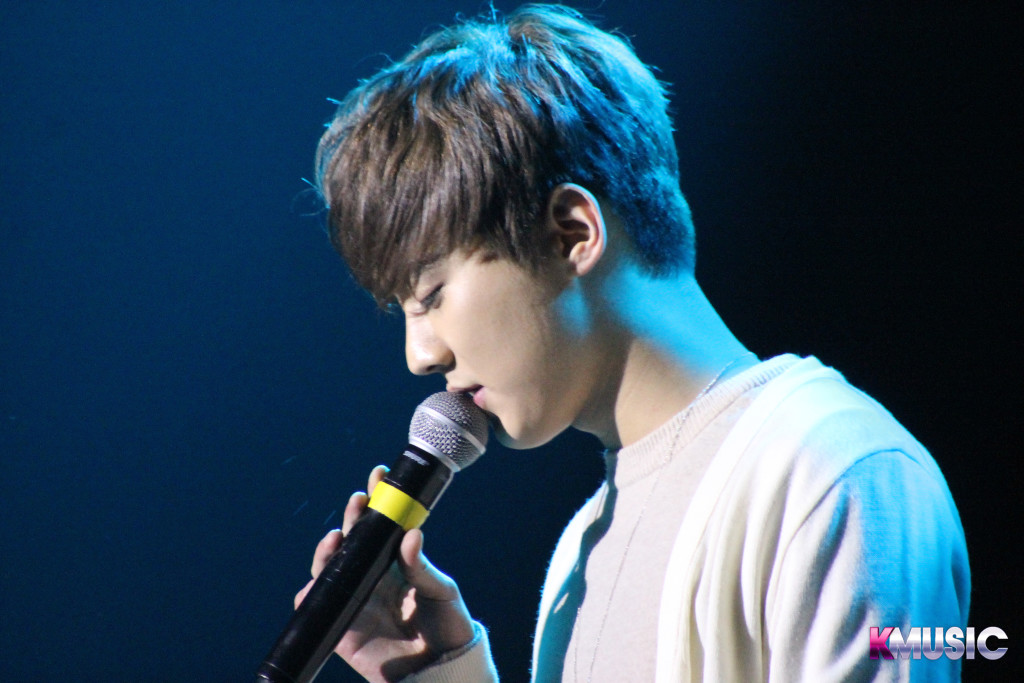 As the night progressed, the boys surprised their fans as each of them came out to perform solos. Niel kicked off the solo stages by performing his own song, “Affogato”, and fans sang along loudly! Chunji was quick to follow with a cover of “Dream of a Doll” by Loveholic, his vocals filling the concert hall as he sang passionately. Fans were extremely enthusiastic as staff came out and set up two mic stands and chairs, leading the hall to erupted into screams as Changjo and Ricky came out to perform a beautiful duet of Crush’s “Sofa”. Immediately following, Changjo wow-ed evveryone with a solo cover of Crush’s “I Fancy You”, dancing around stage excitedly and causing fans to dance along in their seats. It wasn’t long before CAP followed and got the crowd hyped back up as he covered Action Bronson’s “Baby Blue.” 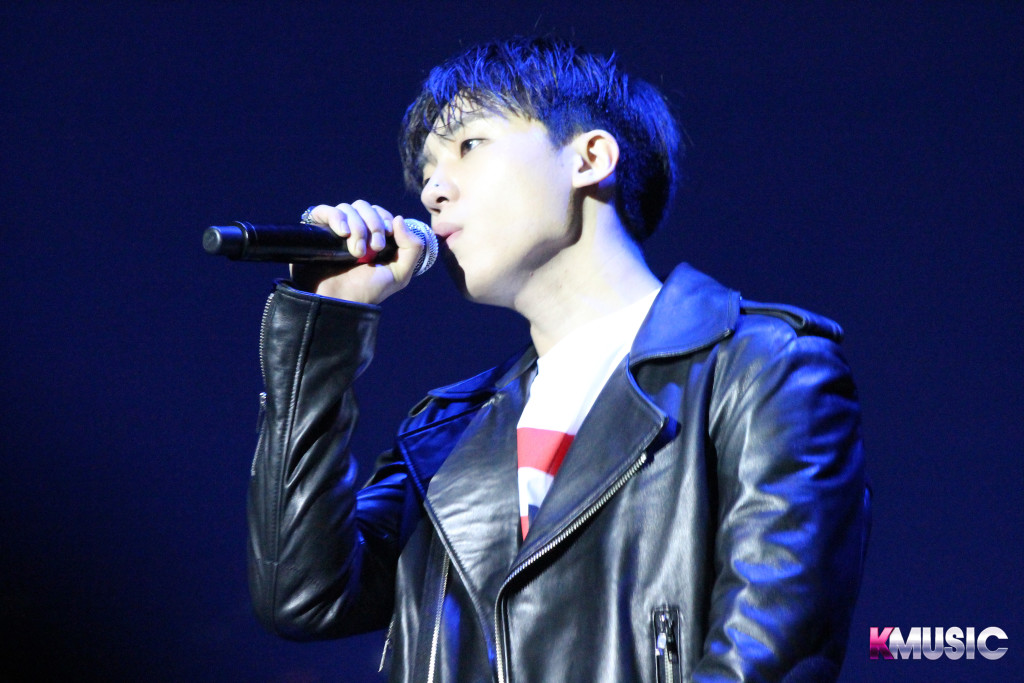 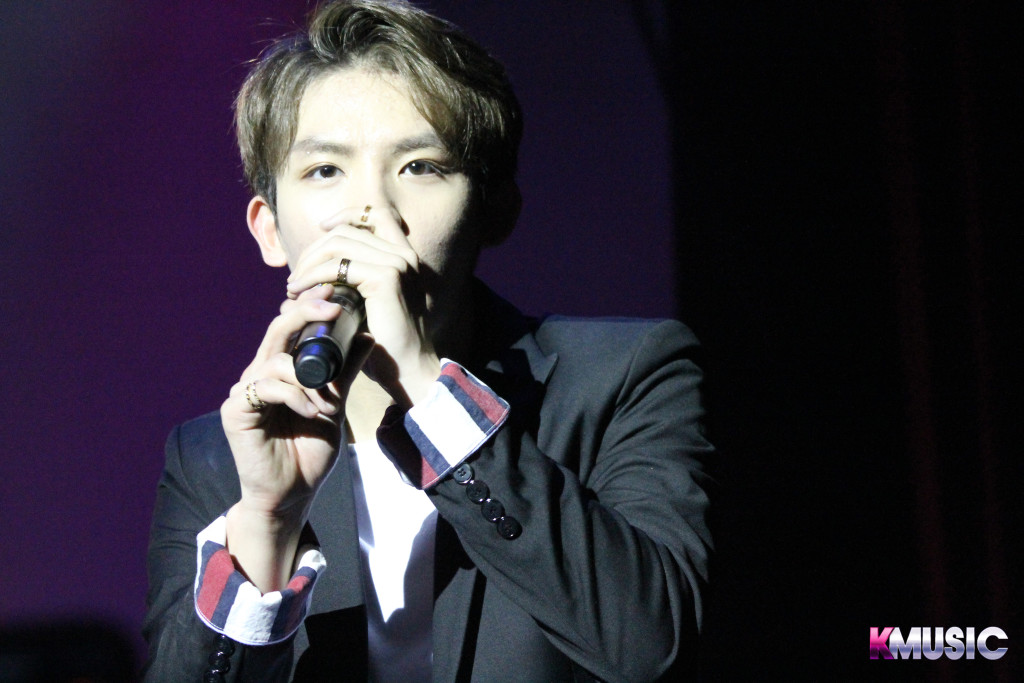 Aside from Teen Top’s ‘rocking’ stages, they gave their entire audience a chance to ask them questions as they participated in another Q&A session. Fans once again asked the artists to dab! It wouldn’t a Q&A without asking L.Joe to do aegyo! He responded that he was shy to do it with fanboys in attendance, but gave in and showed his cute side for his fans anyway. They asked CAP how he felt about his male fans, and he responded “I think they’re good!” As there were many male fans in attendance, they turned the questions over to them and one lucky fan asked if he could get a hug from Niel. “Thats my boy right there,” he shouted before staff pulled him up on stage to hug Niel! This lucky Angel eventually even got a picture with him! 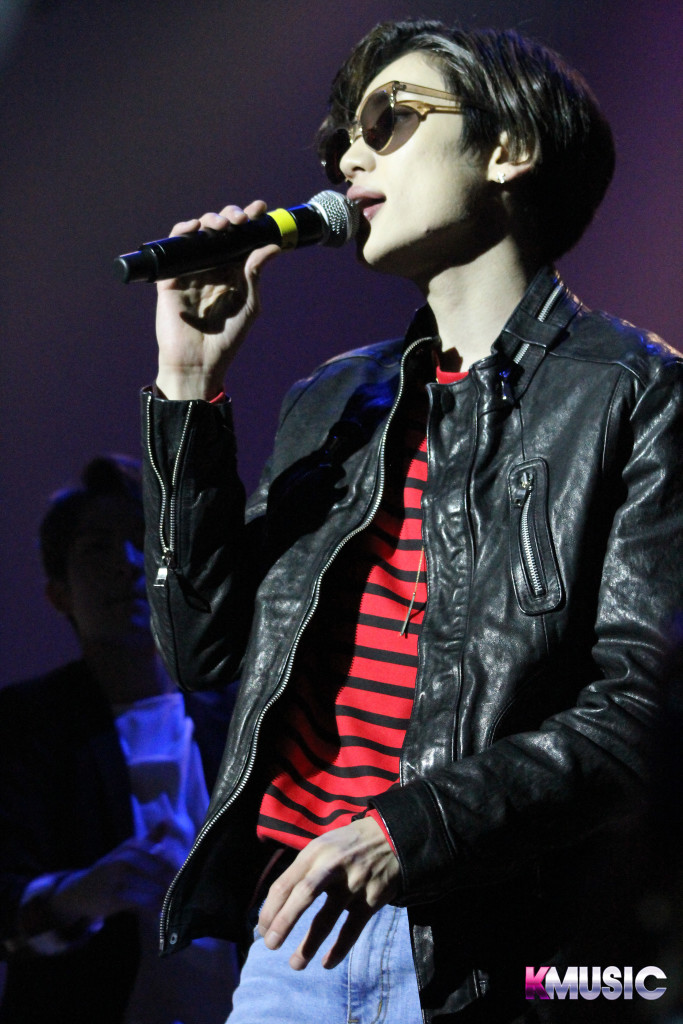 Teen Top surely didn’t disappoint as they ended the night with “Miss Right”, which is a fan favorite. Fans jumped up and down, lightsticks waving proudly, as Teen Top stunned the stage with intense choreography. However, they made sure to show their love to their fans, even taking cell phones from the crowd to take pictures. From their stage presence to their fan-service, and all the way down to their vocals and dance skills, Teen Top gave Chicago Angels an amazing night. 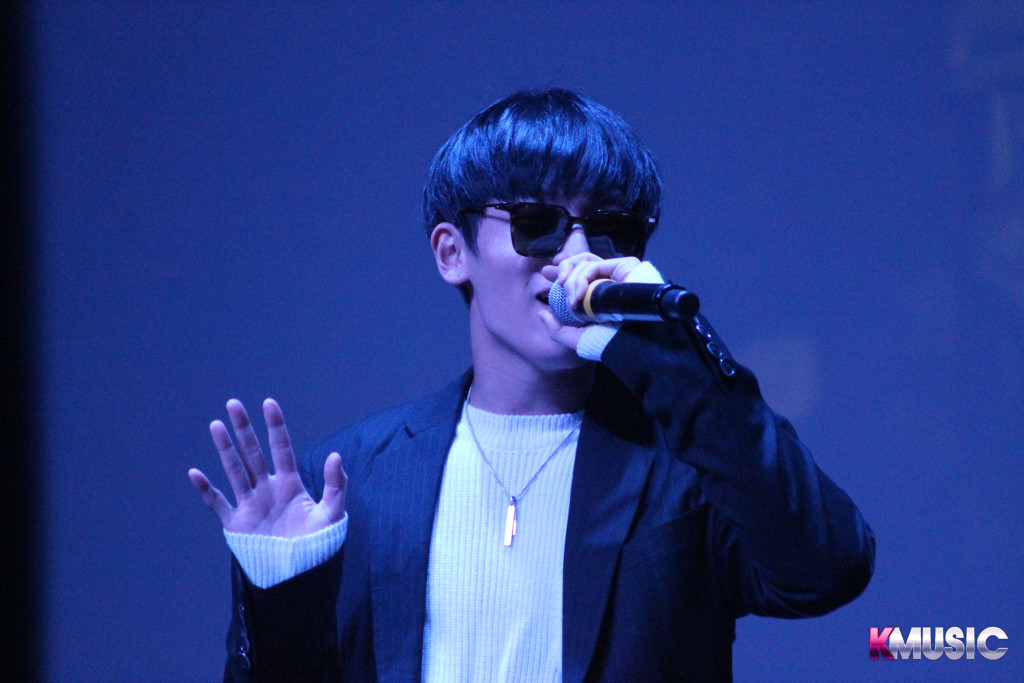 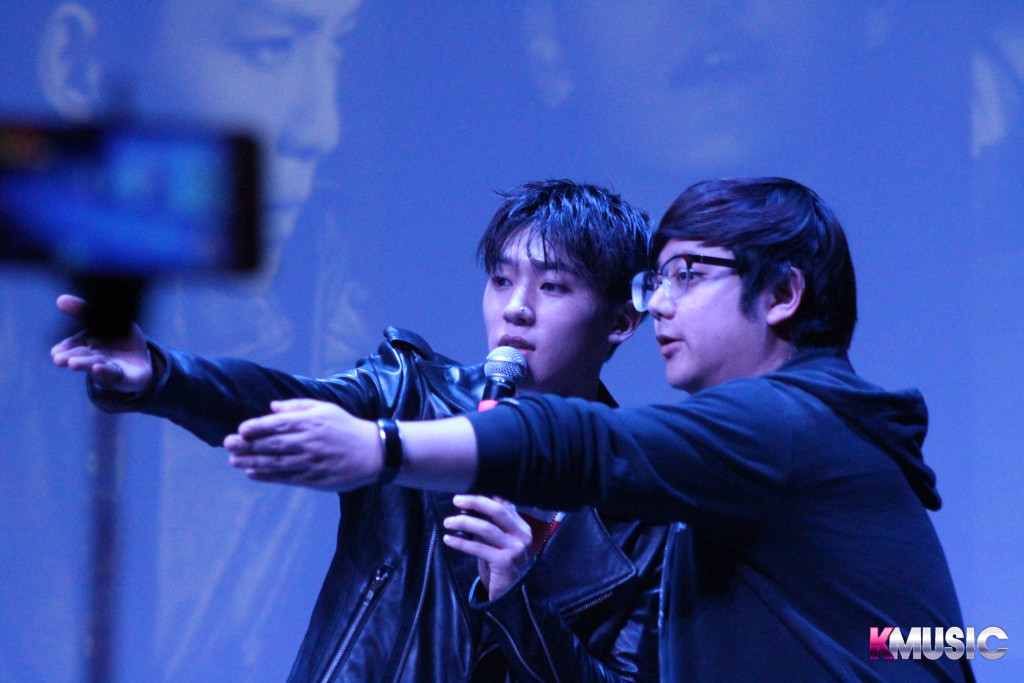 You can check out our exclusive HD photos from their concert, here!

Thank you to Studio PAV M&C and Kpoplive.TV for all their hard work on their tour and the opportunity to cover such a wonderful event. Keep an eye out for more pictures and coverage of the event!