Earlier, TEEN TOP released the first set of teaser images for their comeback with ‘Red Point‘. Chunji, Niel, and Changjo‘s pictures were revealed on the 9th, and a day later, the remaining members, CAP, L. Joe, and Ricky‘s, were uploaded!

If you haven’t seen them, you can take a look below! 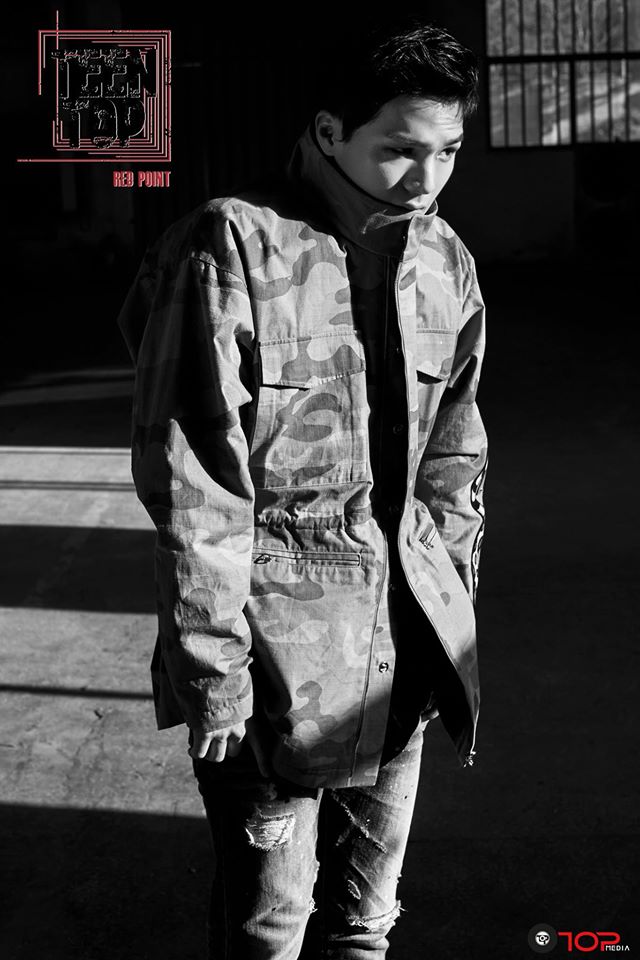 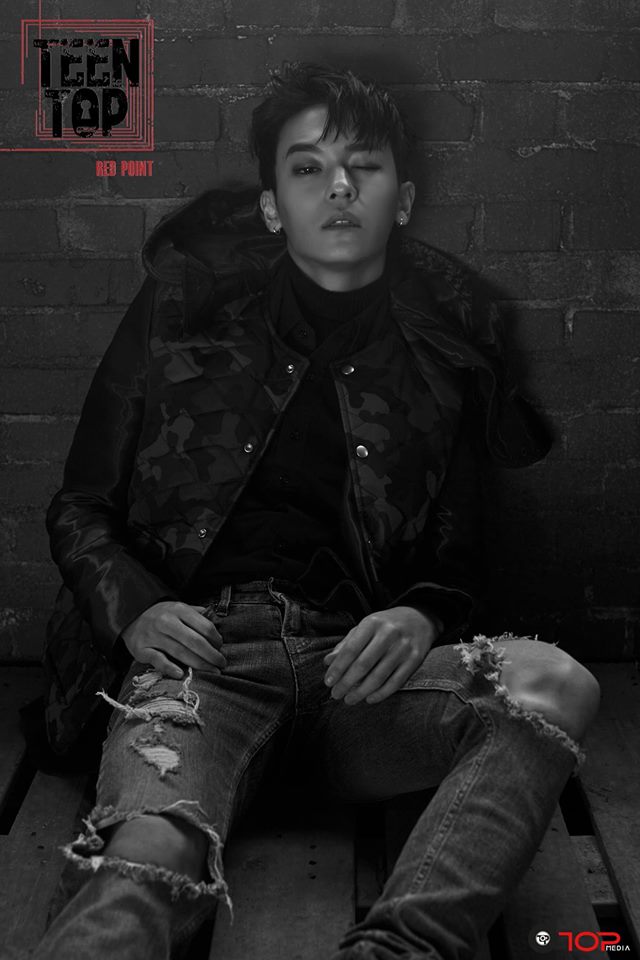 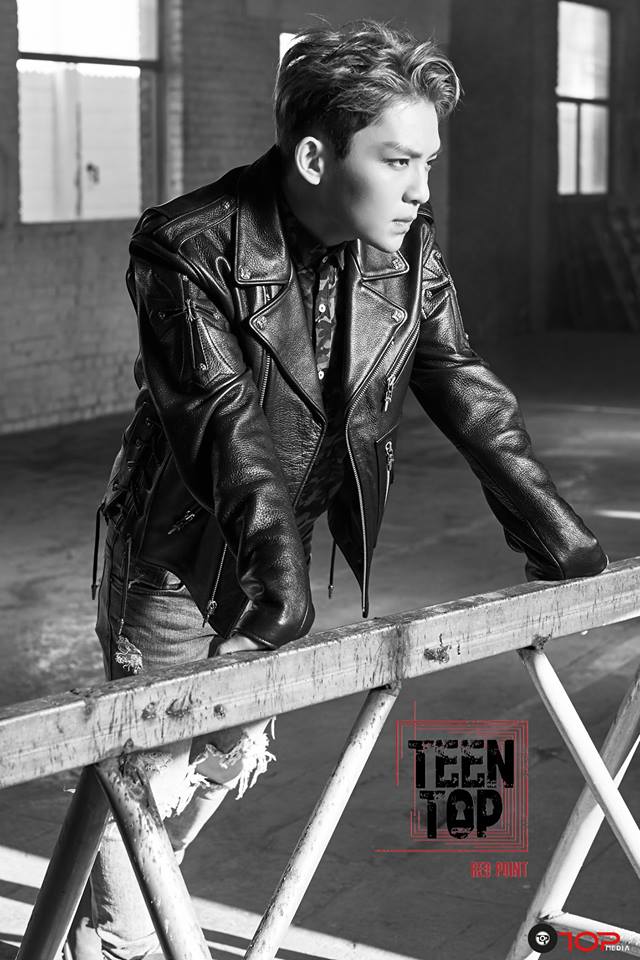 And if revealing the last three of the members’ photos wasn’t enough, TEEN TOP thought, “Well, might as well release a music video teaser while we’re at it. If the pictures didn’t give our fans a heart attack, maybe this video will.”

If you haven’t see the 1st music video teaser for their title song ‘Warning Sign‘, then I highly suggest you watch it now.

This teaser has everything a fan could possibly need to ensure a nosebleed; brief, but seductive glances at the camera, finger snapping, lines like “you wanna play girl?”, “no more games”, and “now it’s over”, and most importantly, we finally get to see them getting cozy with a female lead!

These boys are proving they are no longer teens, but men. So I guess instead of “TEEN TOP”, we should starting calling them “ADULT TOP“.

TEEN TOP will be returning with their new album ‘Red Point’ and the music video for ‘Warning Sign’ on the 18th so stay tuned for those to both be released!