That is right! We will be expecting great collaborations this year! It is confirmed that the second part of ‘Best Friend Project‘ will consist of the duet track between TEEN TOP‘s Chunji and GFriend‘s Eunha! 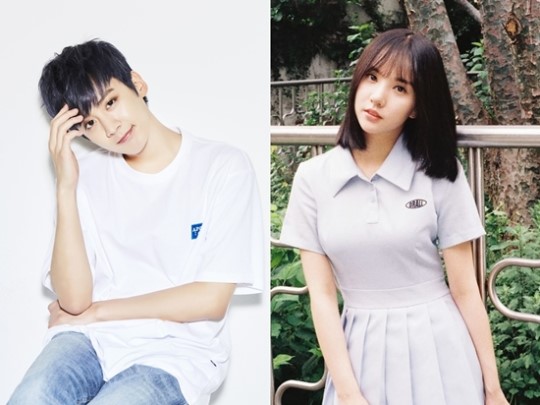 This project is to commemorate the lovely 16 years of friendship between the CEOs of TOP Media and Source Music. The first part of this project was the collaboration between GFriend’s Yuju and UP10TION‘s Sunyoul‘s collaboration track, ‘Cherish?‘. 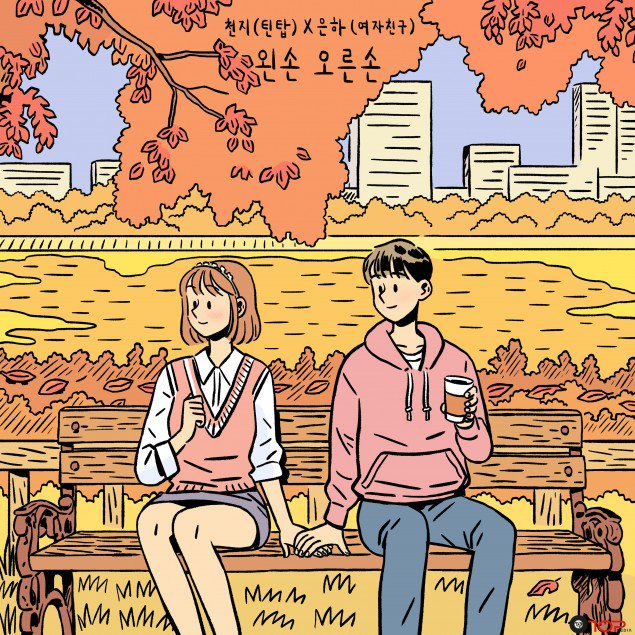 It definitely is exciting to think about what kind of track the duo will be releasing! One thing for sure is that hey will be releasing their collaboration track on October 26th! Are you ready? Let us know in the comments below!