From his early days with Teen Top when he was just 17, to his solo activities as a 24 year old adult, Niel shares his thoughts on adulthood and how it feels to be an elder in the Korean music industry.

In an interview with Korean fashion and health magazine GQ Korea, Niel spoke about his experiences when promoting as a solo artist, stating “If I go to a broadcasting station while I’m promoting my solo album, these days I feel I am at my best. It also makes me feel good. My juniors come to say hello, but there are still a lot older idols than me. I question myself “When did I get to this point?”. The whole culture and history of greeting press, staff and other idols in the waiting rooms and lobby’s have disappeared, especially since my rookie days. Whether they are older or younger, I don’t care, I still say hello.”

The interview then moved to Niels latest album ‘Love Affair‘ and how his vocals had grown as a singer,”In the past I said I wanted to have a voice like Cap’s. Once upon a time I was too young to say anything to our entertainment company, but now that I have accumulated more experience I wanted to express my feeling more through my music. I studied a lot of new vocal techniques, and I ended up liking it a lot.”

When asked what he see’s himself doing in the future in terms of a career path, Niel cooly replies “I feel being a singer isa lifetime job. I will keep singing no matter what, and later in life I will want to produce my own music and music for other singers.” He continued, “I always prefer the songs I make. Producing is not a concept to just give music to another musician, but something you grow together. Because the songs that I write contain my feelings and thoughts, I think that I personally can express the feeling best.”

Ending the interview with his cheeky comments, the interviewer asked what Niel did in his spare time, and in true Niel style he wittingly replied “I play a lot – Especially Overwatch. I even bought my own PC just to play games but its not as exciting as when your in a PC room. I go there to empty my head, then I go to the studio and start writing or practicing again.”

You can check out the full interview and photoshoot in the March edition of GQ Korea. In the mean time check out the images below: 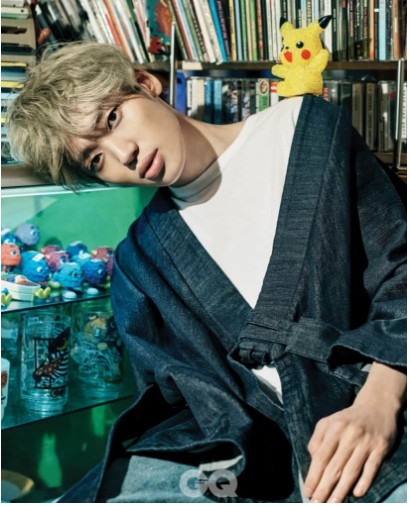 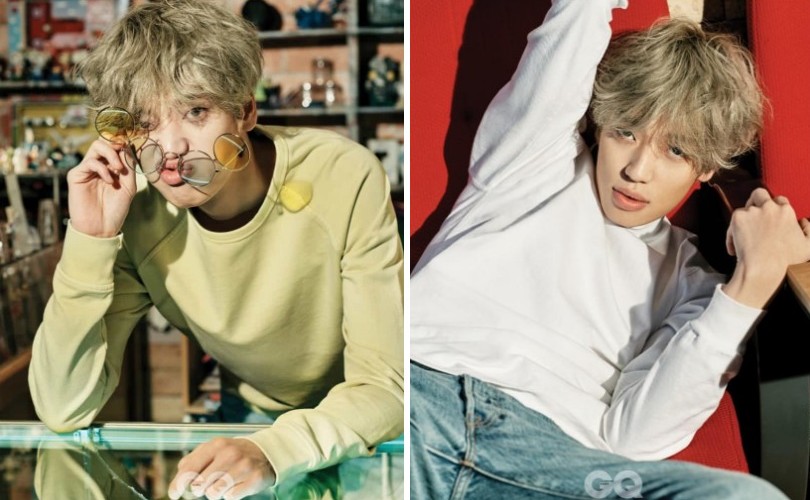 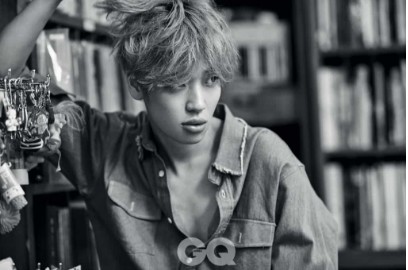 What do you feel about Niel’s solo activities? Do you prefer him in Teen Top or as a Solo artist? Let us know in the comments below!