The Army Musical “The Promise” will Hold Encore Performances

The Army Musical “The Promise” will Hold Encore Performances

In the musical, the story of seven soldiers who strengthen their bonds with each other during the Korean War is being shown. Leeteuk, Yunhak, Lee Hyun, Ji Hyun Woo, Kim Mu Yeol, Jung Tae Woo, and Kim Ho Young showed off their teamwork on stage. The actors left a strong impression through their emotional acting and singing.

The audience applauded, “It was a production well beyond our expectations.”  The musical received a lot of praise from critics. The tickets for the encore performances, which went on sale on the 6th, ranked #1 in sales.

The musical ended its first run on January 20th KST. It will run encore performances from February 15th to March 2nd at the National Theater of Korea.

Check out some of their photos below. 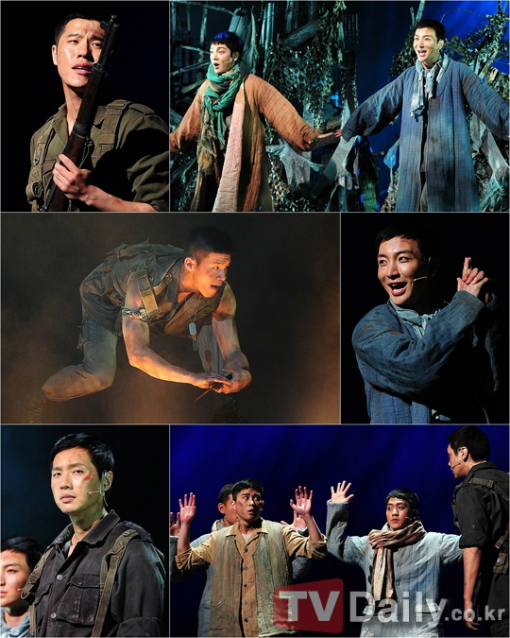