The first KCON Australia line-ups are out tomorrow and we’re SO ready!!

The first KCON Australia line-ups are out tomorrow and we’re SO ready!!

KCON Australia has officially become a reality! Here’s everything we know so far in one convenient article! 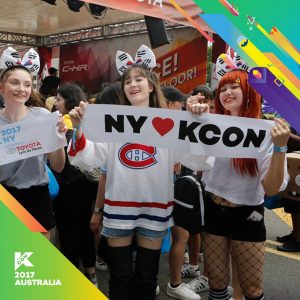 1. KCON is coming to Sydney this September!

Although K-Pop fans live all around Australia, Sydney was lucky enough to be chosen as the host of the first ever KCON to be held in Australia!

The event will be held over two days, from Friday 22 September to Saturday 23 September 2017, and the venue will be Qudos Bank Arena, where G-DRAGON performed for a stadium of VIPs just last night! 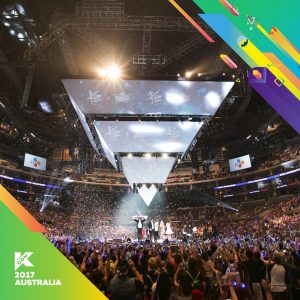 2. Only limited ticketing information been released so far!

Ticketek Australia will be the official ticket seller for KCON! Sale times and dates are below for you, but ticket prices are unfortunately still under wraps for a few more days!

Did anyone else catch that not so subtle teaser silhouette?! *cough* Monsta X is that you?! *cough* 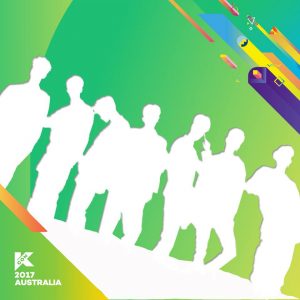 We can barely contain ourselves here at Officially Kmusic, so we can imagine just how hyped the rest of you are!!

Keep following Officially Kmusic for even more coverage of KCON Australia as it happens!

Plus, you can follow our KCON Australia event page to ask us questions, and stay in the loop when anything KCON drops between now and 22 September!

Scroll for more
Tap
Did YOU just win double passes to see G-DRAGON in Australia?! Find out right now!!
The first KCON Australia line-up has JUST dropped! Did your favourites make the list!?
Scroll
Loading Comments...