On August 10th 2016, Dispatch released the latest celebrity photo set that was taken in early May revealing AOA‘s Seolhyun and Block B‘s Zico riding off to a Han River date in Zico’s black Porsche. 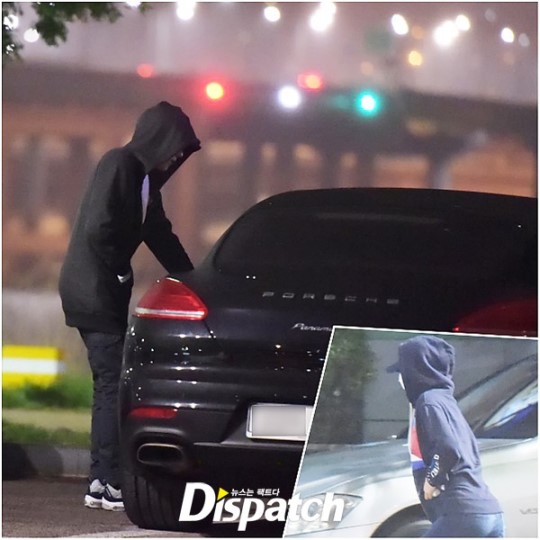 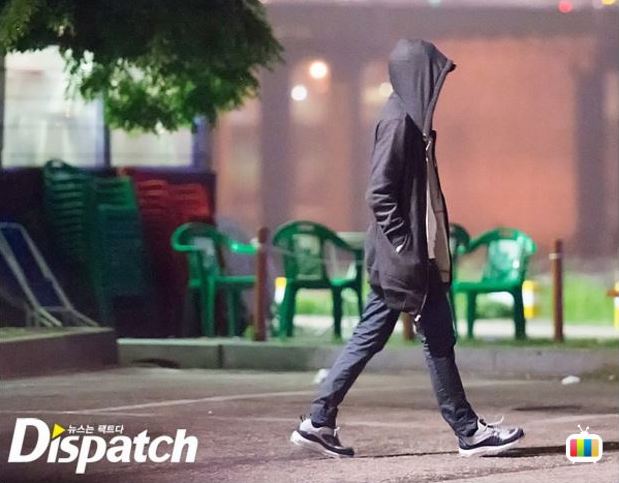 An anonymous colleague of the two idols disclosed to Dispatch, “When Seolhyun was having a difficult time because of controversies, Zico was there for her, and thus she confided on him a lot.”

According to the reports, Zico‘s home and car were the pairs getaway as they did the best they could to fly under the radar such as avoiding crowded and public places and always hiding their faces. Dispatch informed that the two have been dating for about five months. 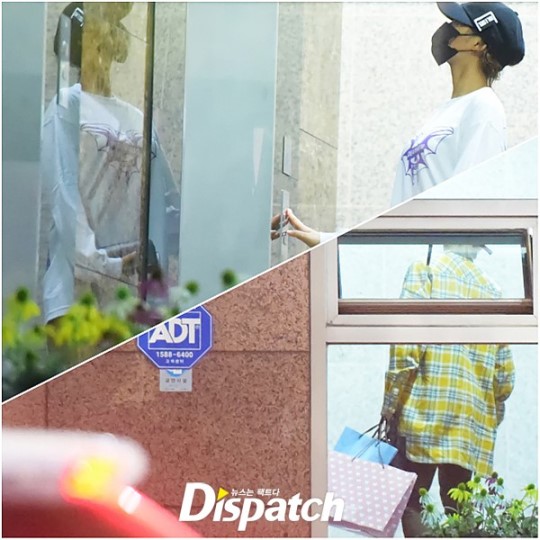 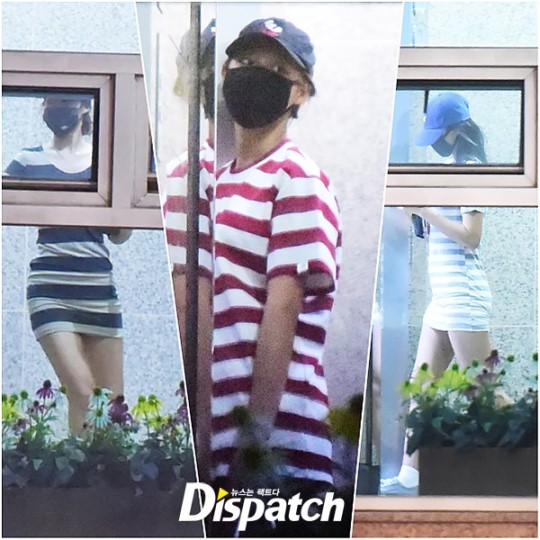 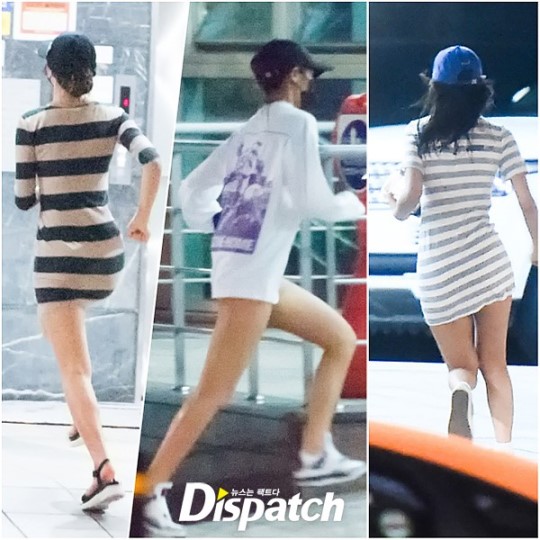 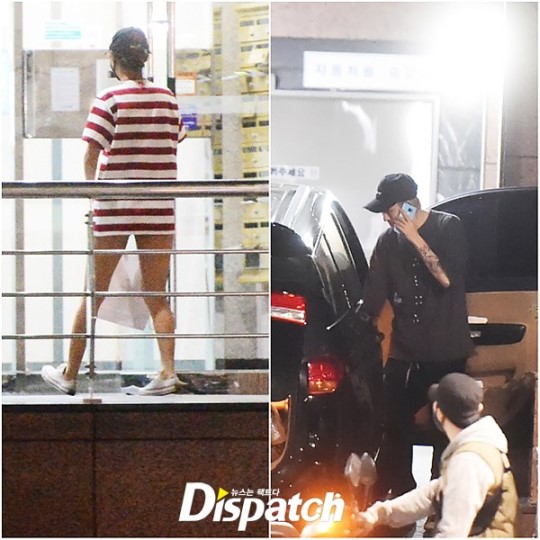 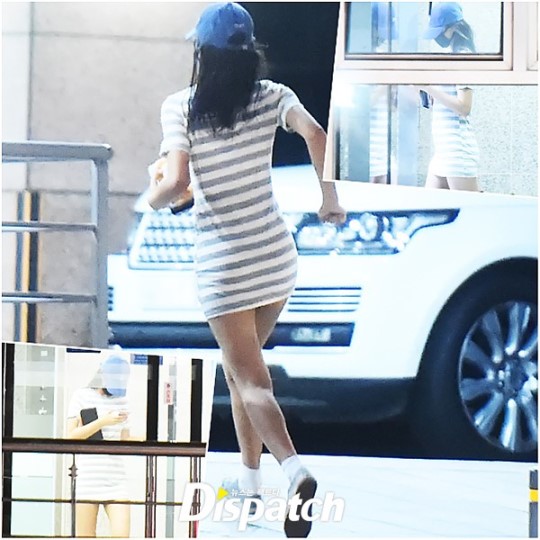 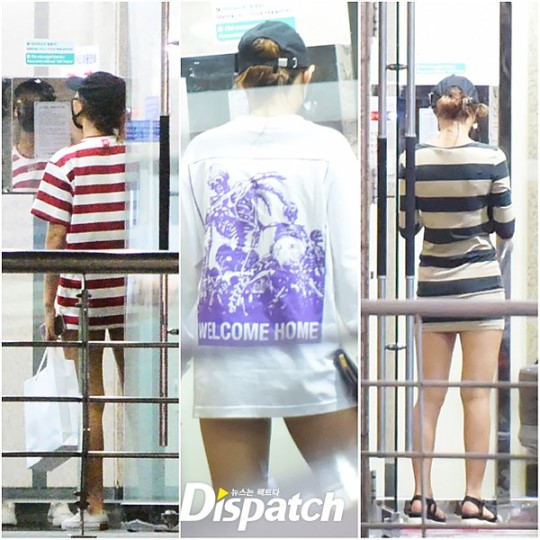 In response to the recent dating reports, Seolhyun and Zico‘s agencies have both released statements.

AOA‘s Seolhyun‘s agency, FNC Entertainment, disclosed, “They rely on each other when times are tough. The two have developed an interest in one another. They are an industry sunbae (senior) and hoobae (junior) that are comfortable with each other. Please look upon them nicely.”

Block B‘s Zico‘s agency, Seven Seasons, reveals, “Following the reports, we have confirmed it with Zico and he said that he and Seolhyun have a close sunbae-hoobae relationship and are getting to know each other. We always respect our agency artists’ personal lives and we ask that you watch the two kindly.” 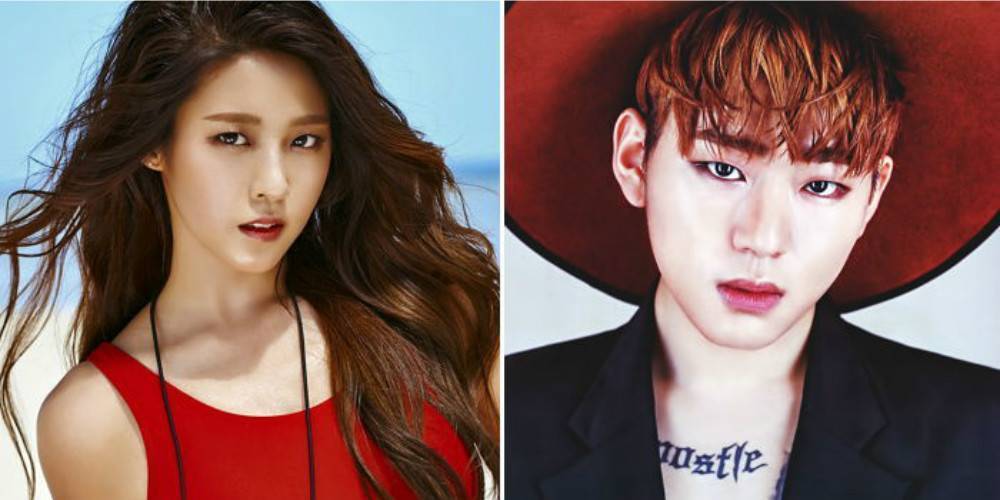