It looks like Thunder had previously dropped a subtle hint of what his single will be called. What could it be? Well, check out the album cover below! 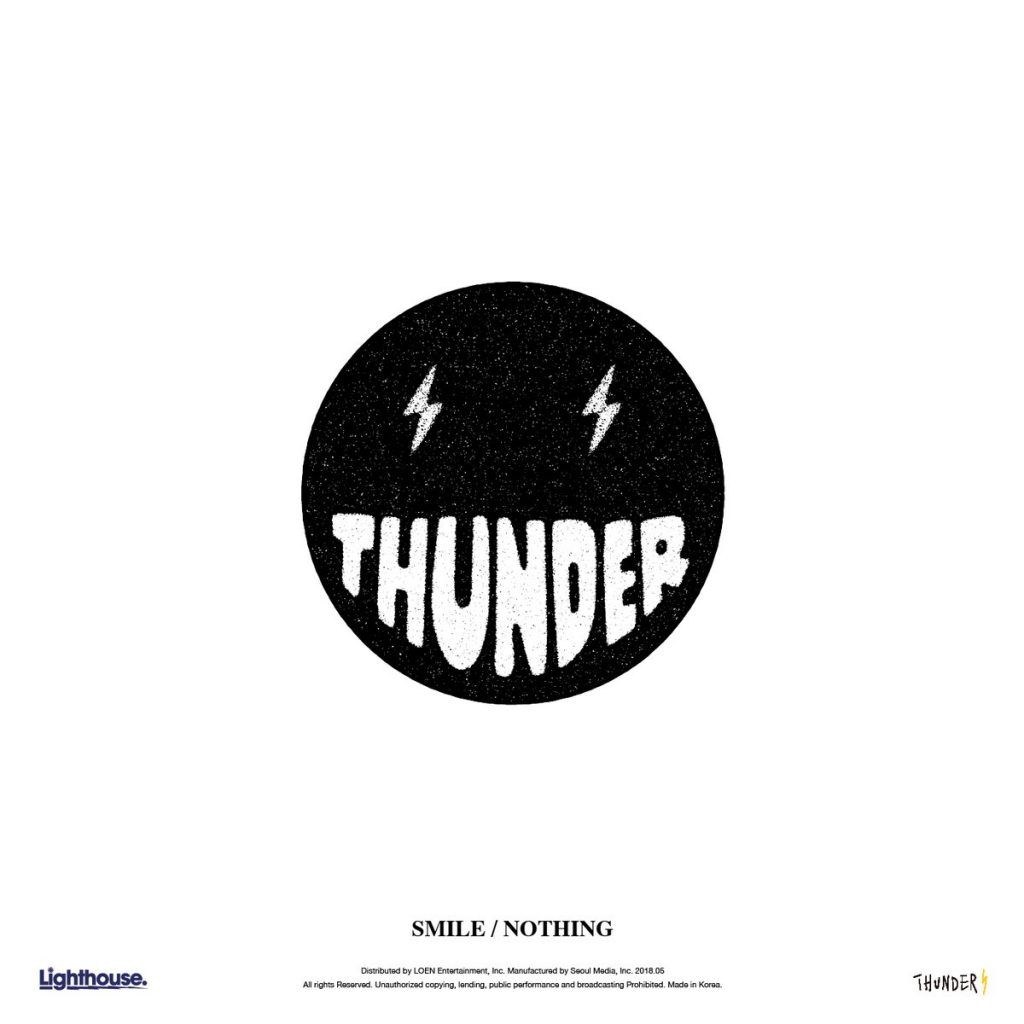 Yes, that is right! It is ‘Smile’. He had dropped it subtly when he had revealed that he will be dropping two tracks on his Instagram with a #smile at the end. So, with this single, he will have a total of two tracks including the title track, ‘Smile’ featuring Jang Soo Bin and ‘Nothing‘. The image cleverly puts smile and his name into one!

Meanwhile, Thunder will make his return on May 1st. Are you ready? Let us know in the comments below!