Yes, that is right! Many exciting news has come up for Tiffany. One of which she has signed with Paradigm Talent Agency in America and it is also reported that she will be making her solo return! 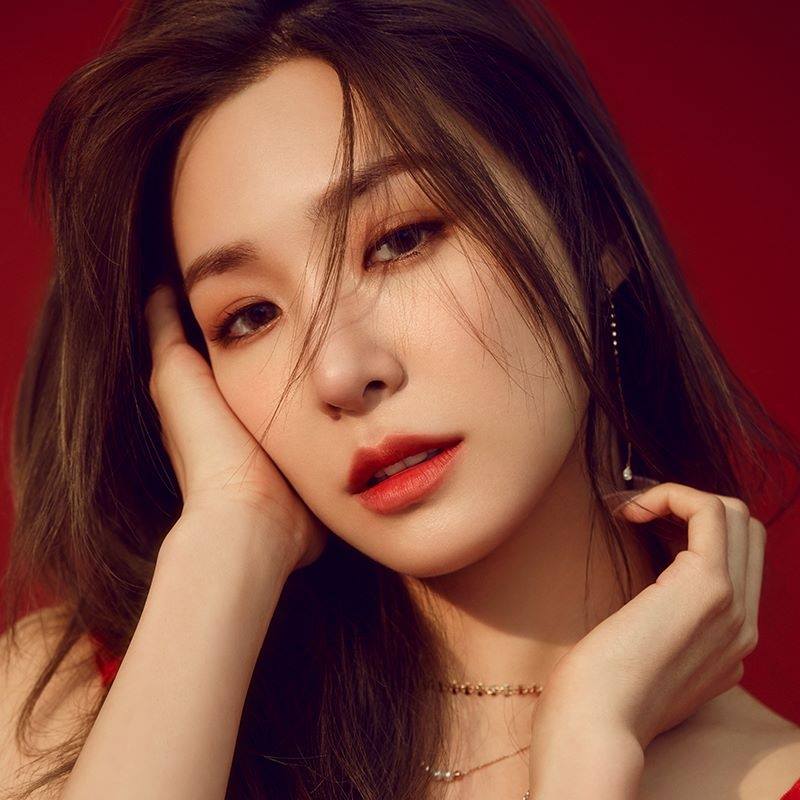 So, it was revealed through Paradigm Talent Agency‘s website that she has signed under them. She will be promoting under the name Tiffany Young. This agency is a major one in America where it works with artists including Ed Sheeran, T-Pain and Coldplay. So, it will be exciting to see what she will showcase in the future.

On top of that, it was reported that she is preparing for a summer solo comeback. It was revealed that she has completed recording her new tracks and is currently in the final stages of preparation. It is definitely exciting to see what kind of concept and track she will return with.

Amazon had released a preorder for her album called ‘Over My Skin‘, which is expected to be released on June 28th. However, as of right now, the link has been taken down. So, it definitely is still up in the air and surely leaves fans more ready than ever.

Meanwhile, it is reported that she will return in June or July. Are you excited for her return? Let us know in the comments below!