Round three of the KCON Australia line-up announcements were a total surprise! 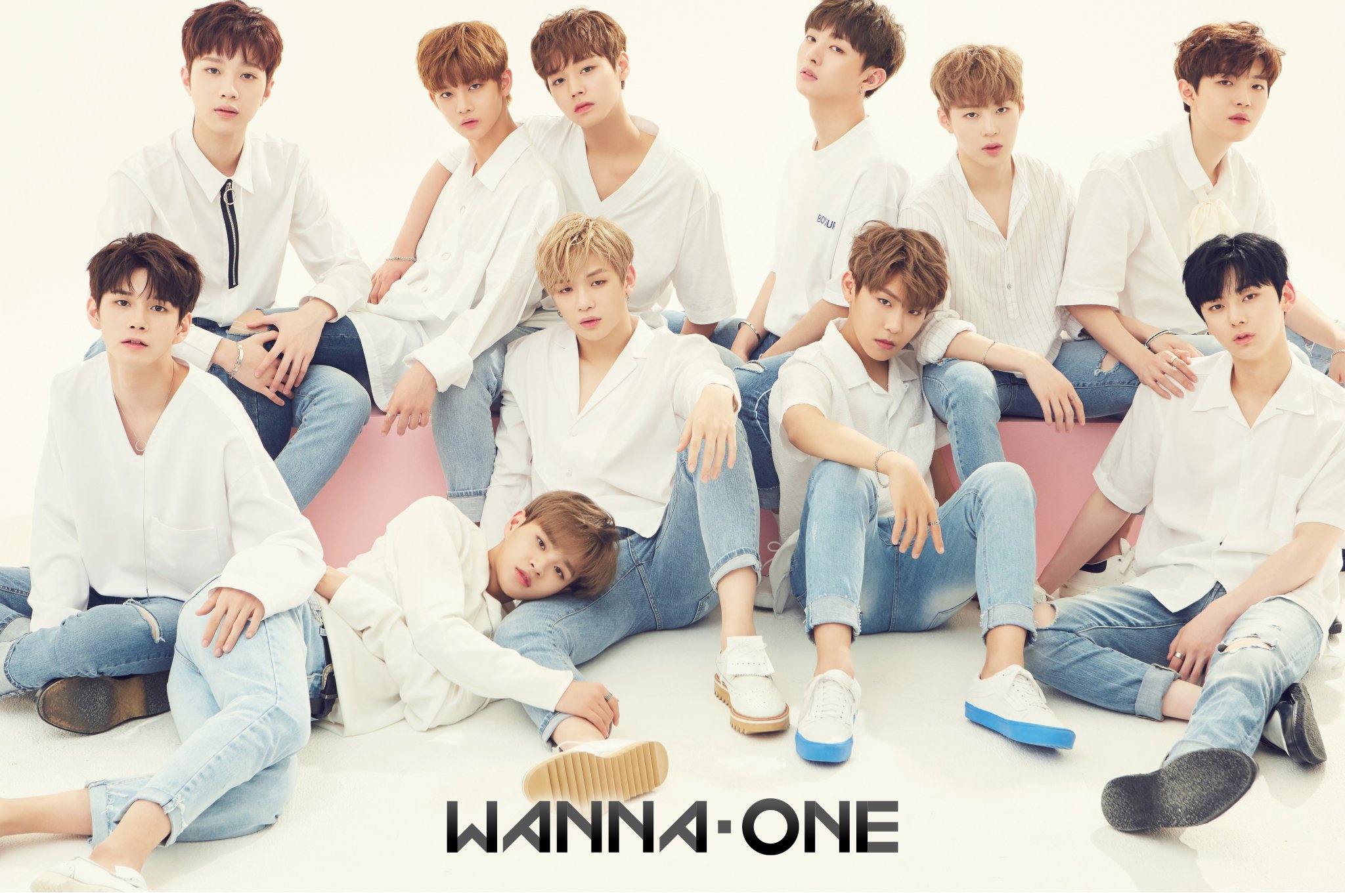 Plus! The BIGGEST name is dropping TOMORROW, before ticket pre-sale information is released!

Missed the memo, but want to see your favourite rookies in person?!

KCON is the world’s largest Korean culture convention and music festival, being held at Qudos Bank Arena in Sydney, from 22-23 September 2017.

KCON 2017 Australia is expected to offer a series of fun and exciting events and workshops, showcasing everything about Korean culture and lifestyle – K-fashion, K-beauty, K-food, K-dance, K-drama – by day, and unleash exhilarating high-energy sights and sounds of top K-pop artists by night.

Since its inaugural run in 2012, KCON has been promoting the Korean wave(Hallyu) in North America and beyond. Started in California in 2012, KCON has grown exponentially and expanded worldwide holding KCON in UAE (Abu Dhabi), France (Paris), Mexico (Mexico City), Japan (Tokyo) and U.S.(New York, Los Angeles). In total, KCON attracted more than 460,000 Korean culture fans around the world over the past six years.

As the leading Hallyu convention, KCON is a convention that incorporates K-pop concerts with a marketplace showcasing a variety of Korean trends and lifestyle- K-food, K-fashion, K-beuty, K-drama, K-dance and more. It has grown to be the quintessential Hallyu business model that offers an all-inclusive experience of Korean culture and entertainment (2).

We know that KCON Australia will be revealing details about artist line-ups, workshops, Korean lifestyle feature events, and artist meet and greets,  every single day, so keep following Officially Kmusic for even more bonus coverage of KCON Australia as it happens!

Plus, you can follow our KCON Australia event page to ask us questions, and stay in the loop when anything KCON drops between now and September!