‘Train to Busan’ Is Coming To America With An English Adaptation!

‘Train to Busan’ Is Coming To America With An English Adaptation!

Calling all ‘Train to Busan’ fans, Hollywood is getting it’s own version of the film! The zombie craze has blown up even more so after the biggest box office hit in Korea’s history premiered in theaters in August. It was announced a few months ago that a few studios had been bidding for the film-making rights to make an English adaptation, and the winner has been announced. The winner is the French studio Gaumont, who has had their eye on the film when they saw it at the Cannes Film Festival this year. Gaumont CEO Sidonie Dumas issued a statement saying:

“We’ve been chasing this remake since the Cannes Film Festival where the whole team loved it so much, and we are excited to start working on the U.S. adaptation that will mark our foray into English language movies in Los Angeles…” 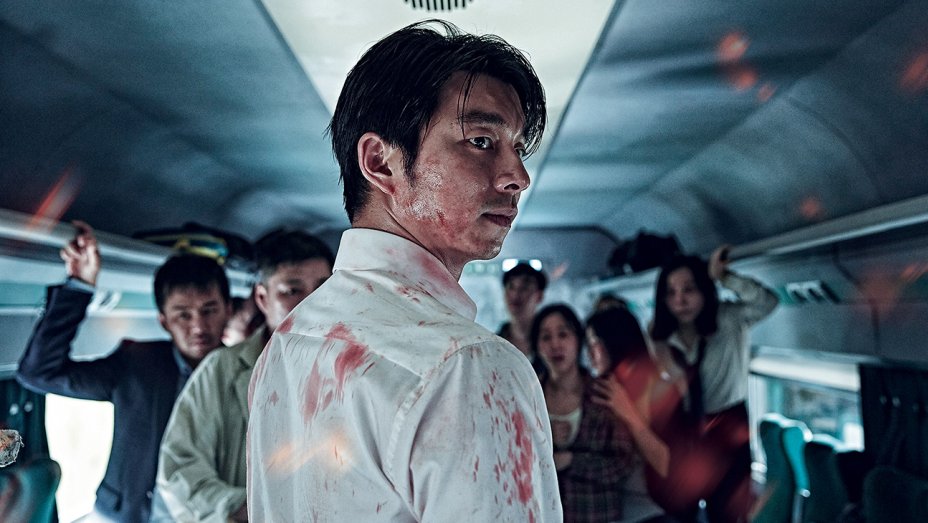 The film grossed over $83.5 million after it’s premier, and is expected to do even better on the Hollywood circuit. No other information has been released since the announcement of a U.S remake. It is exciting to see who Hollywood will cast in the remake, hopefully casting film hero Ma Dong-seok in the lineup. He has been in talks with Hollywood studios for his debut on the Hollywood market as well, so it seems fitting to consider him for a role.

What do you think about a ‘Train to Busan’ English remake? Let us know in the comments below!

Be sure to follow Officially KMUSIC for all the latest K-Entertainment news!

Scroll for more
Tap
BTS Gets A Shout Out From American Rapper Wale
BTS’ ‘THE WINGS TOUR’ Tickets for U.S. Stops to go on Sale Soon!
Scroll
Loading Comments...