TRCNG drops their Black and White versions of their group image teasers!

TRCNG drops their Black and White versions of their group image teasers!

Upcoming boy group, TRCNG drops their final image teasers as their debut date is coming up real soon. They have revealed two sets of group image teasers: the black outfit and the white outfit. So, check it out below! 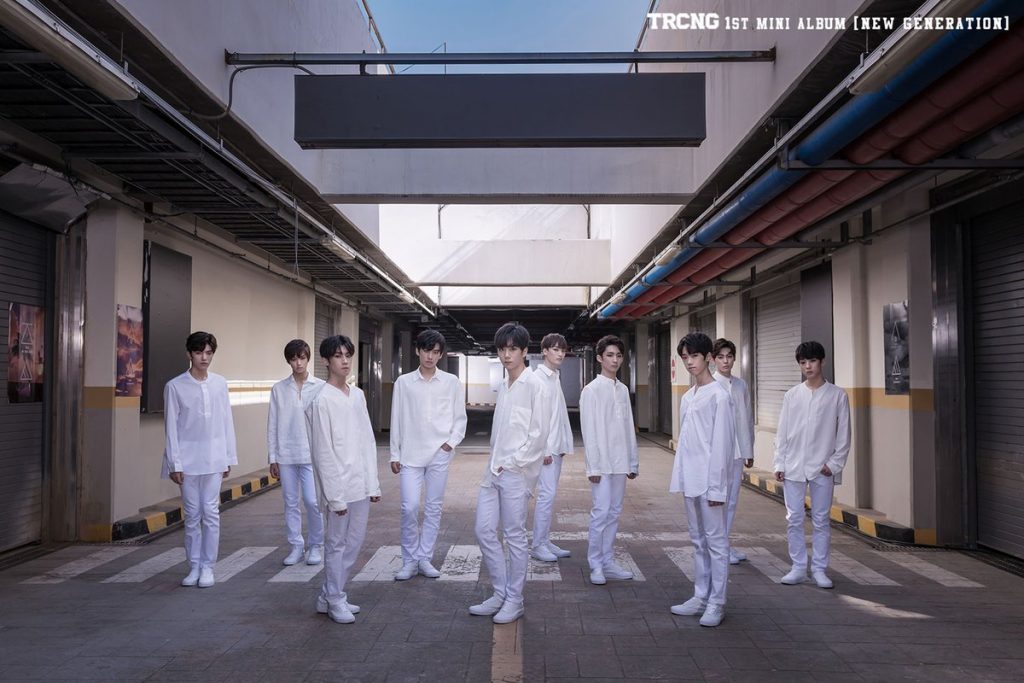 In their white concept, each boy is rocking the white outfits. They make such a great group as they give the same gesture towards the camera. Even though these boys look quite young, it looks like the boys are prepared for their upcoming debut. The background works nicely with their outfits, making them stand out even more. 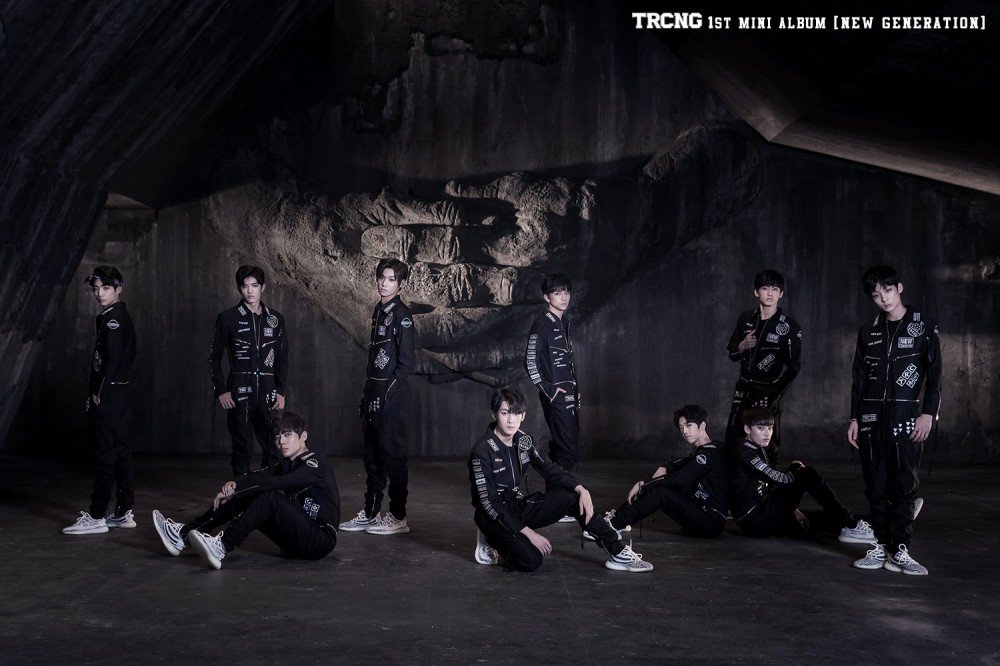 Meanwhile, in their black concept, they are wearing the outfit that was seen in their ‘Bad Boy‘ individual image teasers. Each member is sporting the same outfits, as well as matching shoes. They definitely show that they are close as a group. On top of that, the same backdrop is used, enhancing their ‘Bad Boy’ image.

On top of that, the way in which the members are posing shows off that they are one to be feared! It will be interesting to see what the boys will bring to their upcoming debut! TRCNG will make their hot debut on October 10th! The time is ticking, are you ready for it? Let us know in the comments below!