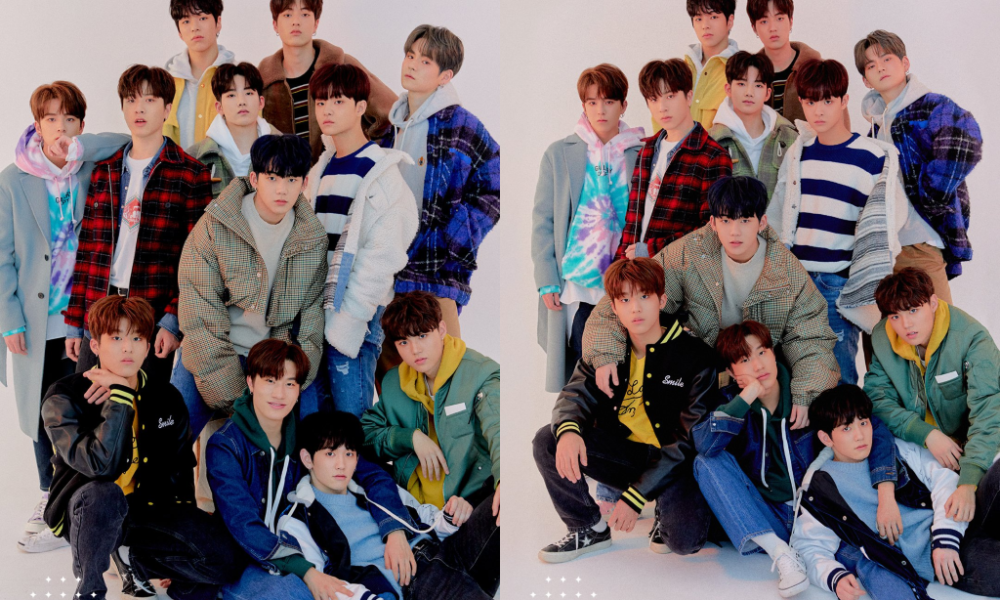 Over the course from January 20th through to the 23rd, YG Entertainment‘s new boy group, TREASURE released a second volume to their editorial pictures series. Check them out below!

The members take on a blank white set, which is lit in different colours for the members to showcase their outfits and handsome visuals. Following from their first volume of teaser pictures, which featured a concept of a boy next door, these images with the outfits have a similar vibe, but the setting and expressions made from the group seem more chic.

The group, created through YG Entertainment‘s survival show, YG Treasure Box, was planned to have debuted last year. Following setbacks, and the departure of member Yoonbin in December last year, the group has finally been planned to debut early this year.

Are you excited for TREASURE‘s debut? Let us know in the comments below!

Scroll for more
Tap
GFRIEND reveal connections with their past MVs with ‘A Tale Of The Glass Bead: Previous Story’ trailer!
Super Junior tease fans in highlight medley for new songs in ‘Timeless’!
Scroll