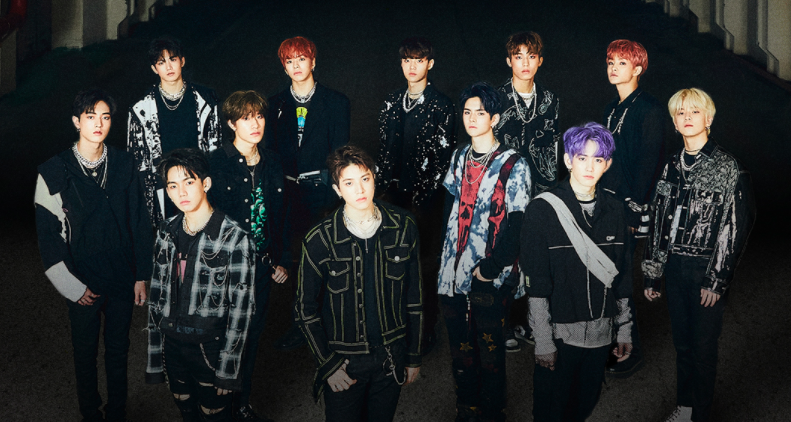 The group, created through the survival show, ‘YG Treasure Box,’ was planned to have debuted last year. Following setbacks, and the departure of member Yoonbin in December last year, members have been releasing covers and editorial photos, hyping up their debut. Their release of ‘Going Treasure‘ garnered millions of views and the group has already established a global fanbase ahead of their debut.

The album only contains two songs: title track ‘Boy‘ and ‘Come to Me‘. The image at the bottom right of the teaser shows the members looking fresh and youthful as they are dressed all in white.

What do you think about TREASURE‘s track list for ‘The First Step: Chapter One‘? Let us know in the comments below.