TREASURE will finally be making their debut this July 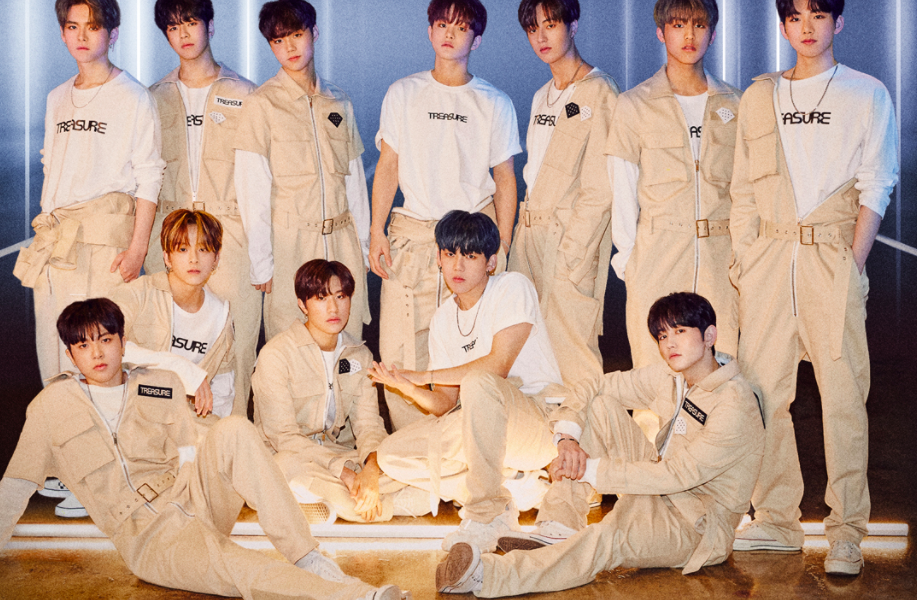 TREASURE will finally be making their debut this July

YG Entertainment‘s newest boy group TREASURE will finally make their highly-anticipated debut this July. The group, created through the survival show, ‘YG Treasure Box,’ was planned to have debuted last year. Following setbacks, and the departure of member Yoonbin in December last year, members have been releasing covers and editorial photos, hyping up their debut. Their release of ‘Going Treasure‘ garnered millions of views and the group has already established a global fanbase ahead of their debut. Check out their debut coming soon poster below!

The poster features the 12 members wearing identical outfits but in different variations. Their group’s logo is centered above them.

What do you think about TREASURE‘s debut coming soon poster? Let us know in the comments below.