Just as Triple H‘s comeback schedule had promised, the group has revealed the second set of concept images for their upcoming mini album ‘REtro Futurism‘. This time, the spotlight is on Triple H‘s lead vocalist Hui. Check his individual concept photos out below! 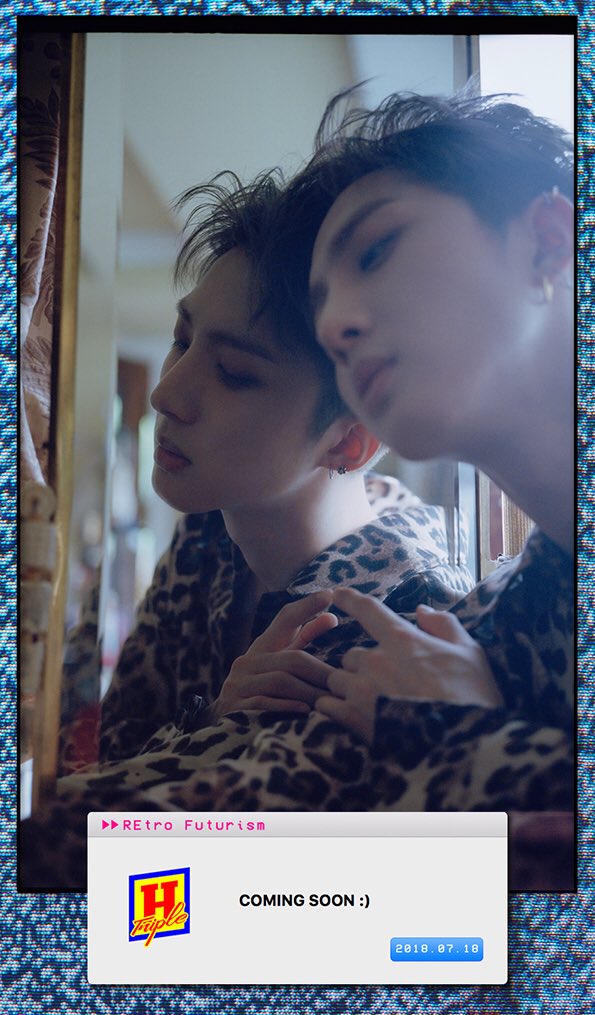 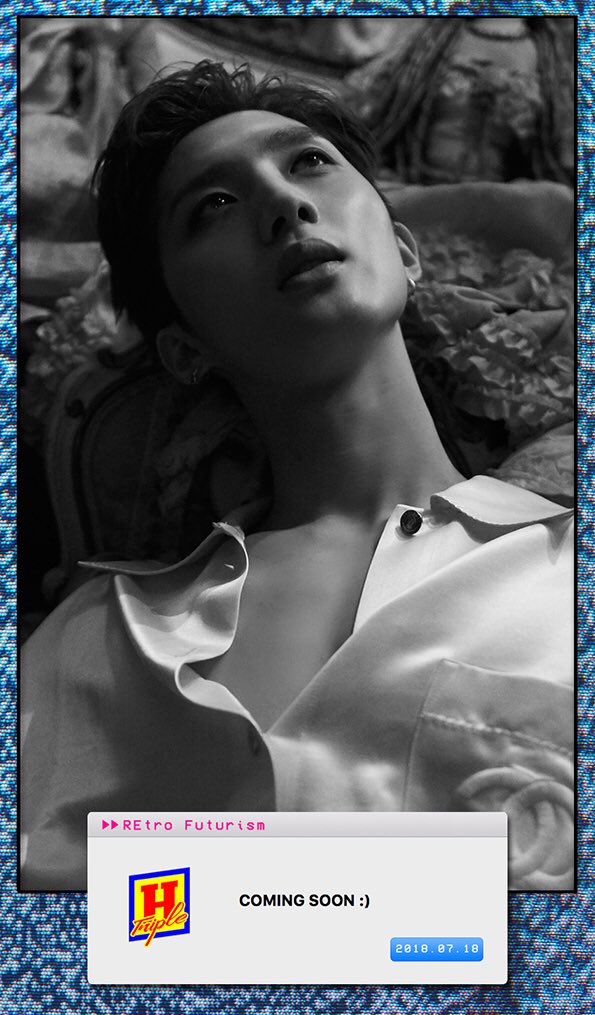 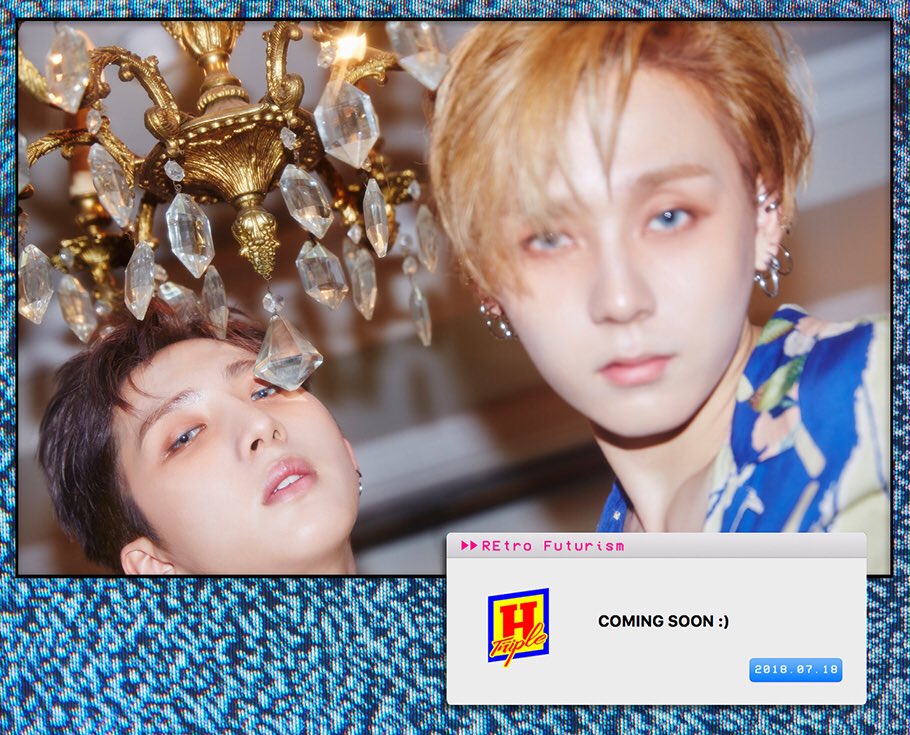 Hui is full of deadly charisma, not to mention sexiness, in these teasers. The stark lighting brings out his handsome features in all their glory, presenting his unique beauty for the viewer to admire. In the third image, the other half of Triple H‘s male line, E’Dawn, appears. He also look nothing short of stunning, even with the camera not focusing on him. E’Dawn is the next in line to have his individual concept images unveiled; they will come out on July 9th.

Meanwhile, Triple H is going to return on the 18th of July. This is their first comeback as a group since their debut in May last year with the album ‘199X‘, which was also based on a retro concept.

Are you excited for Triple H‘s comeback? Let us know in the comments below.