Triple H has begun teasing for their second mini album, ‘REtro Futurism‘. They have revealed HyunA‘s teasers first. So, check it out below!

There is a total of three images revealed. The first teaser features both HyunA and Hui. They have this gothic look where the black gates bring out its creepy vibes. Meanwhile, Hui‘s morgue makeup looks so great on him and surely has fans more excited for his individual teasers. The second teaser features her in yellow outfit with beautiful flowers. Her makeup is done deeply, bringing out her sharp features and strong stares. Her final teaser shows off her fashion. On top of that, she is seen holding a match close to her face! Finally, each of the image teasers come with a cheeky message that says “Coming Soon 🙂“. 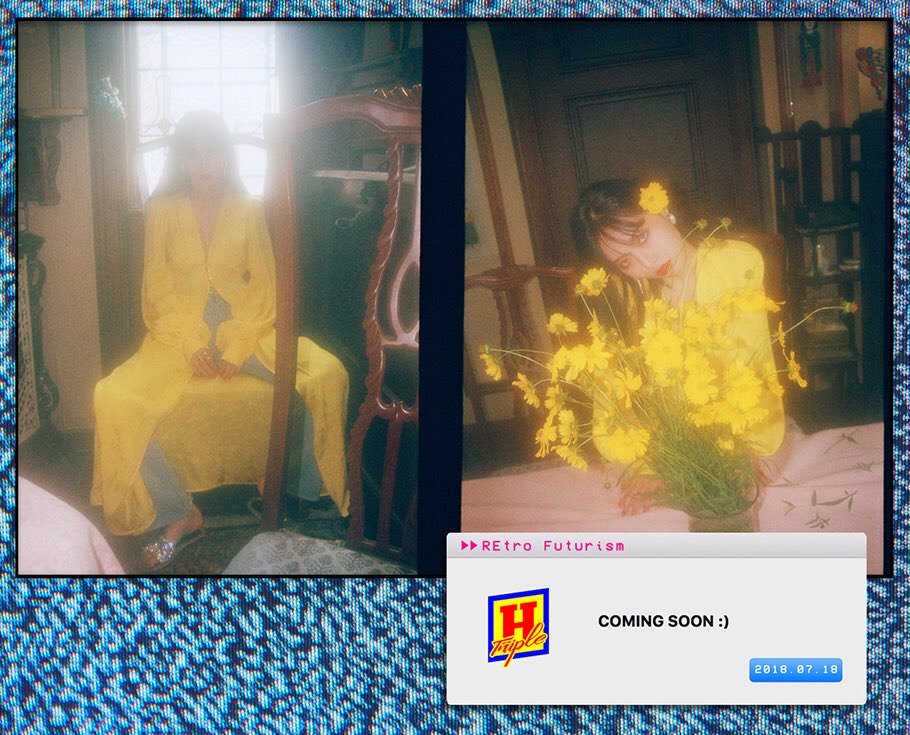 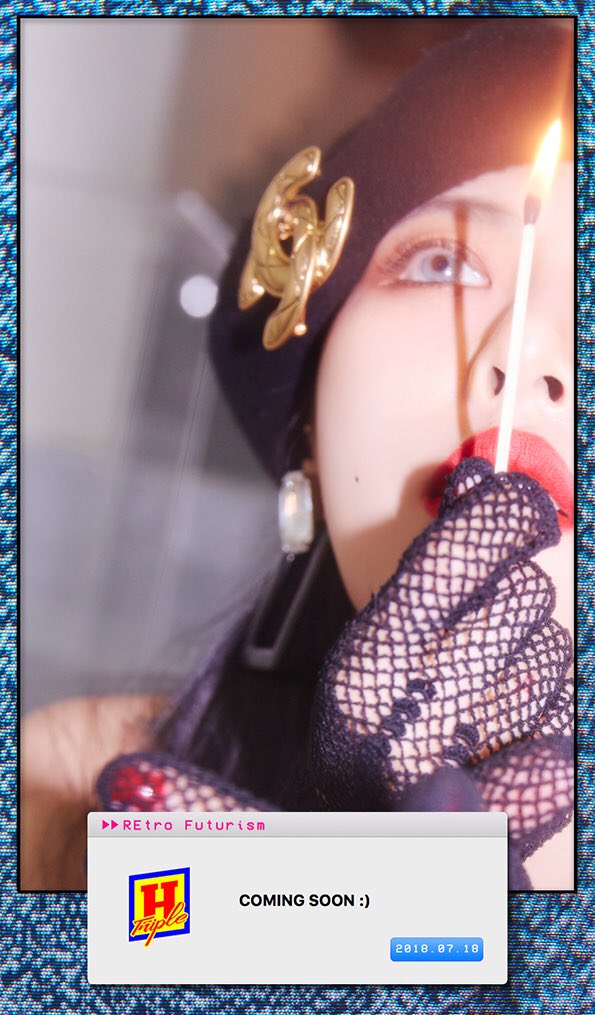 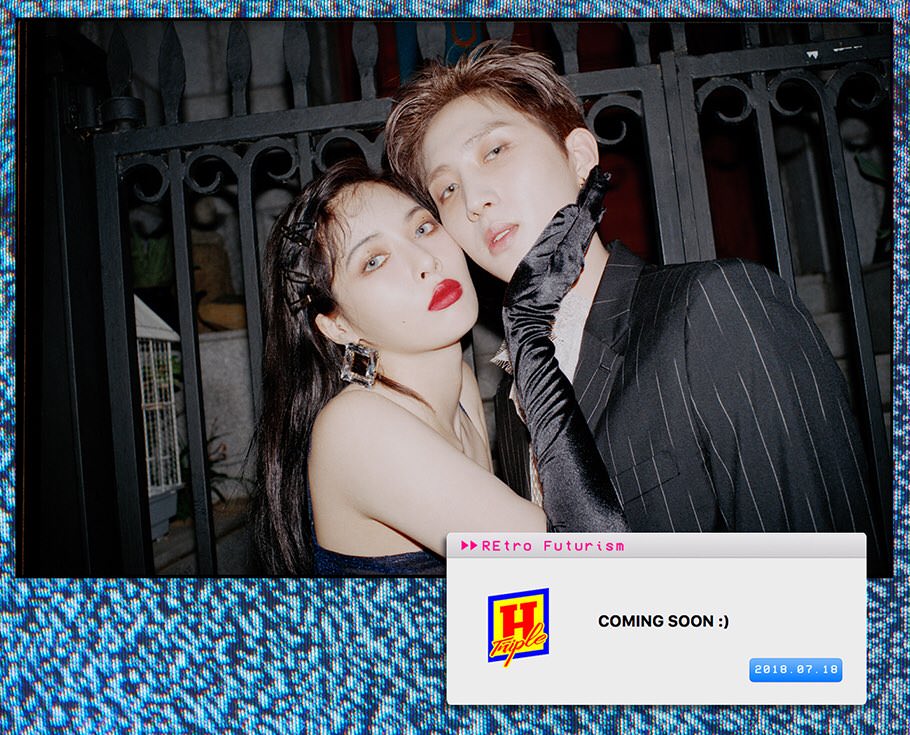 Meanwhile, Triple H will return on July 18th. Are you ready? Let us know in the comments below!