TS Entertainment has begun teasing for their upcoming boy group, TRCNG. This group will consist of ten members. So, check out the introduction clip below to find out more!

A beautiful track to use to introduce the new members of TRCNG. Their name stands for ‘Teen Rising Champion in a New Generation‘. The group consists of ten members including Jihun, Hayoung, Taeseon, Hakmin, Wooyeop, Jisung, Hyunwoo, Siwoo, Hohyeon and Kangmin. 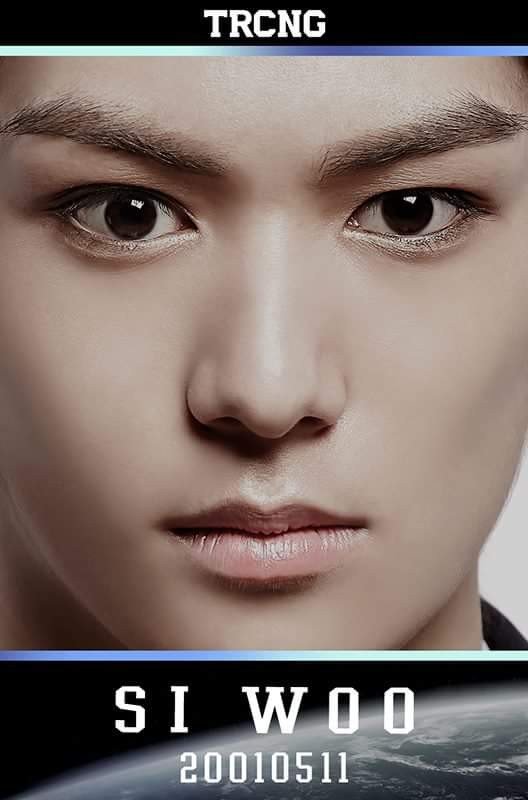 They have dropped the first three member’s close up profile images. The first member is Si Woo who is born on May 11th, 2001. 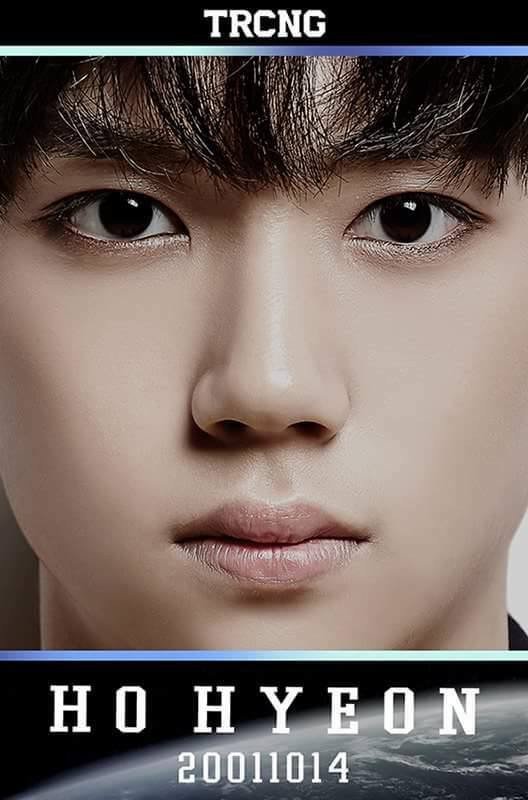 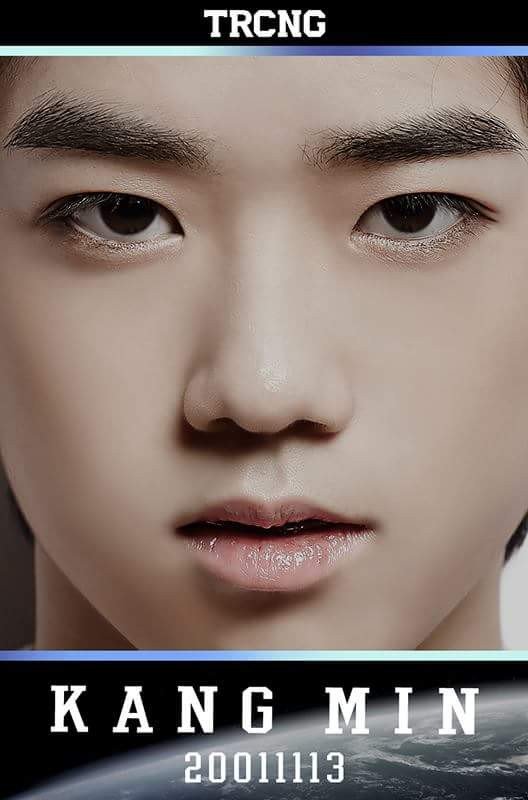 No other information has been revealed about the group. However, they will be making their hot debut on October 10th! Are you ready for another boy group? Let us know in the comments below!