TS Entertainment Is Gearing Up For Their New Girl Group, Sonamoo

TS Entertainment Is Gearing Up For Their New Girl Group, Sonamoo

TS Entertainment has been slowly revealing the members of their new upcoming girl group, Sonamoo, who has been garnering a lot of attention for its unique name.

“Sonamoo” in Korean means evergreen or pine tree and according to TS, they chose this name because they “wanted Sonamoo to be different from other groups. The meaning is that they will have constant good messages in good music.”

So far, the company has revealed 3 of the members; Euijin, New Sun, and Nahyun. On October 31st, they released a blurred picture as well as a video to go along with it as the fourth member, asking the fans to choose this new member’s stage name.

The fourth member is said to be 20 years old and majoring in theater and film at Dongduk Women’s University, and the song in the video is comprised of a rap that she wrote herself using the names of some of label mate B.A.P‘s song titles.

All information, pictures, and videos on Sonamoo can be found on their official fancafe here.

TS still has not released any information on when the group will make their debut, so stay tuned at Officially KMusic for more information on Sonamoo!

So far, here are the members we know the names of: 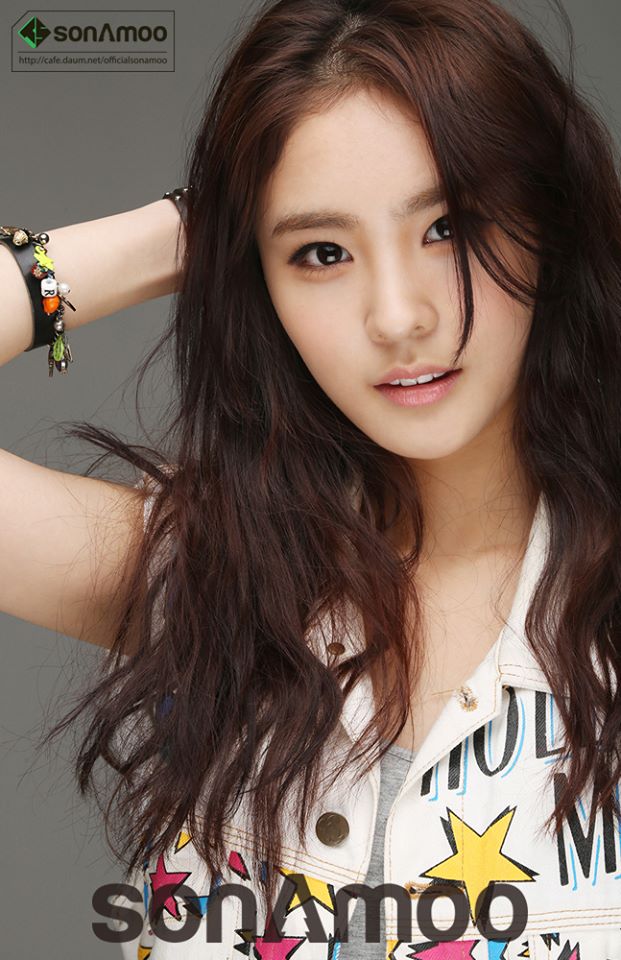 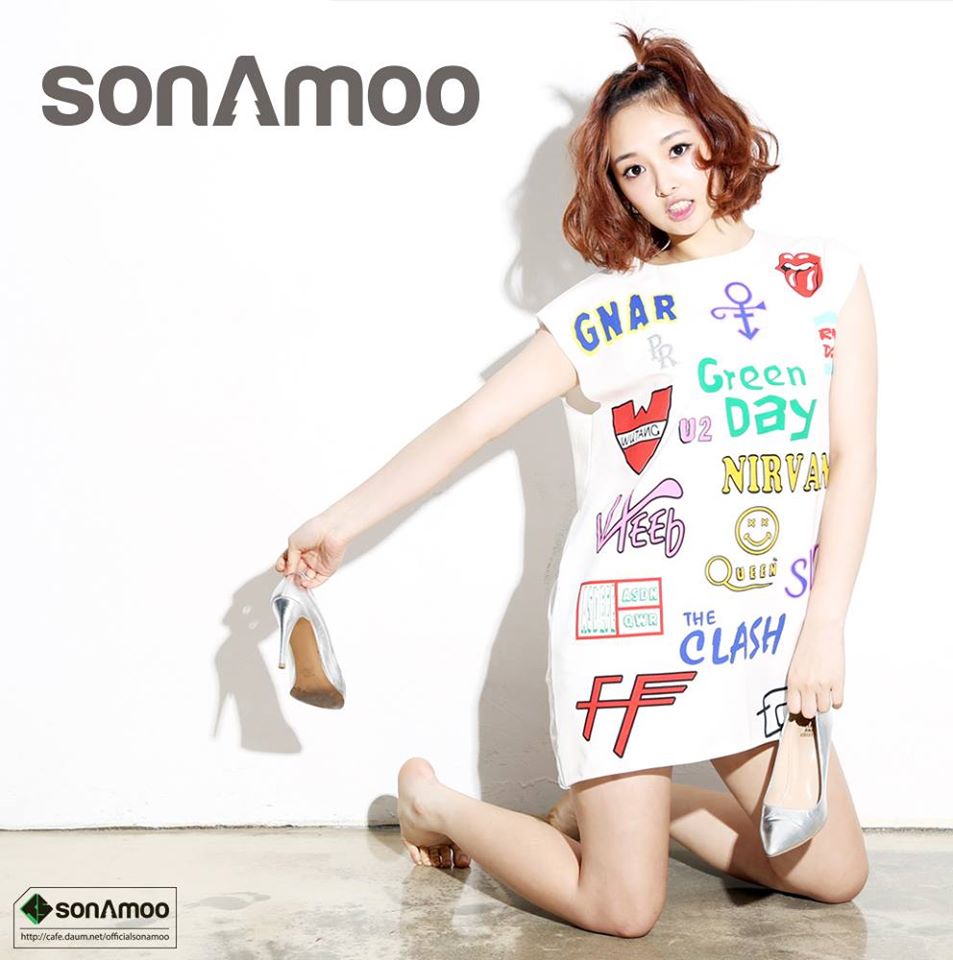 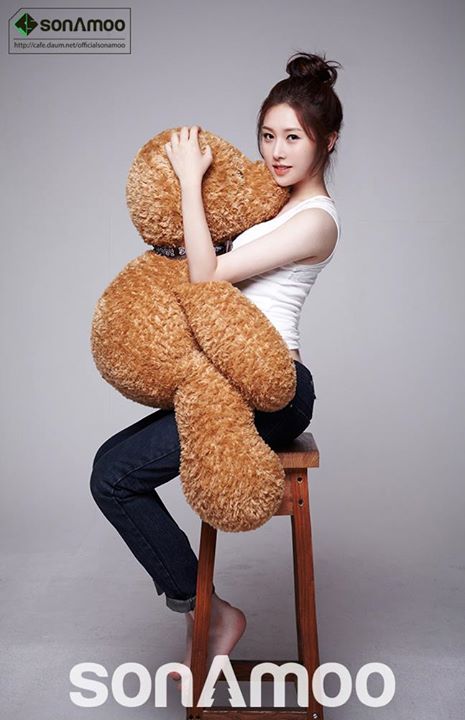 And here is the mysterious fourth member: 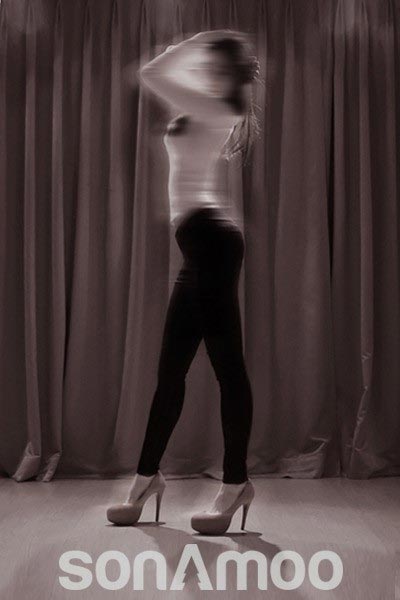 So do you have any guesses as to who she is? Let us know your thoughts in the comments below!