TST has just released a new group teaser image for their upcoming comeback. They will be releasing their second single album ‘Paradise‘ on November 1st at 12pm KST. Previously, they had already released two batches of individual concept photos. 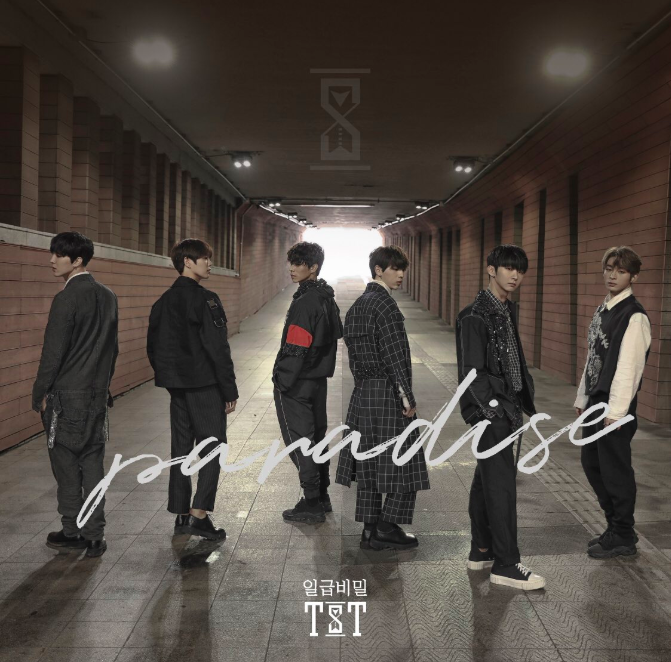 This teaser image is quite similar to the first batch of concept photos. It has the same dim lighting and dark atmosphere. It seems moody, which hints that the comeback may be more mellow and sentimental. The six members stand in a long tunnel surrounded by brick walls. There is light at the end of the tunnel. The members are dressed in dark-themed clothes, and many of them are looking away from the camera.

What do you think of this new group teaser image? Let us know in the comments below.