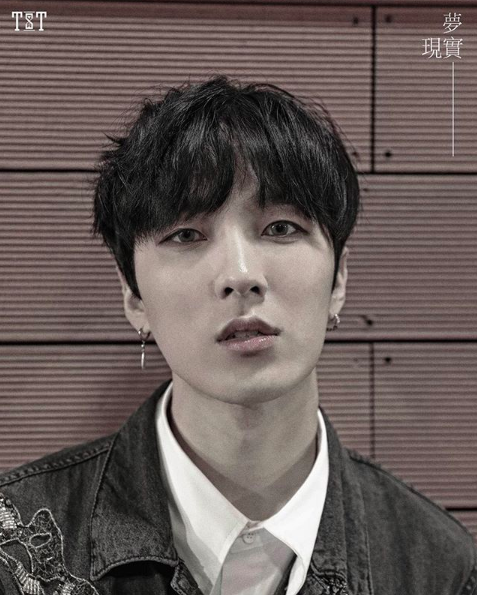 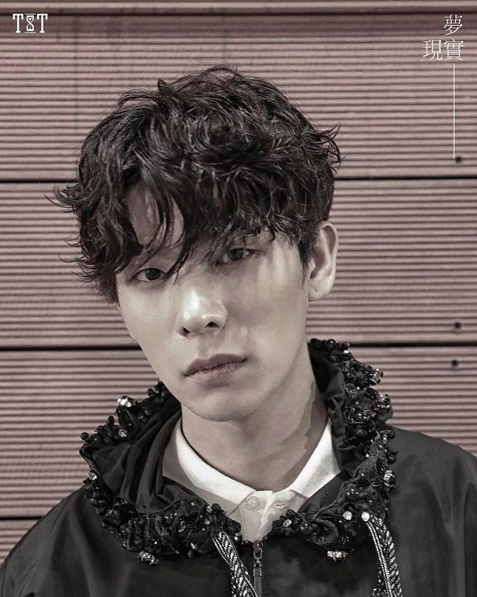 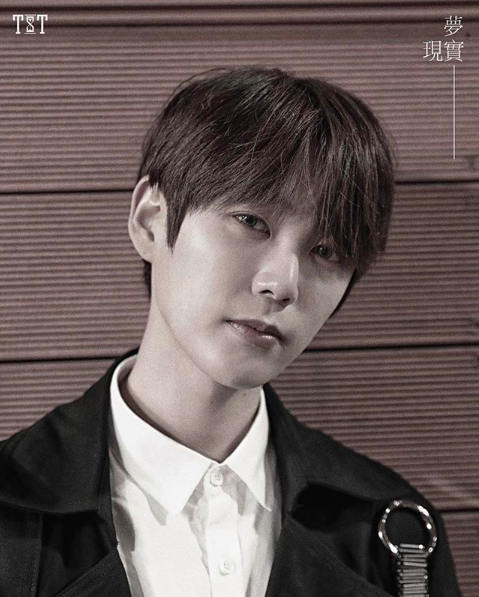 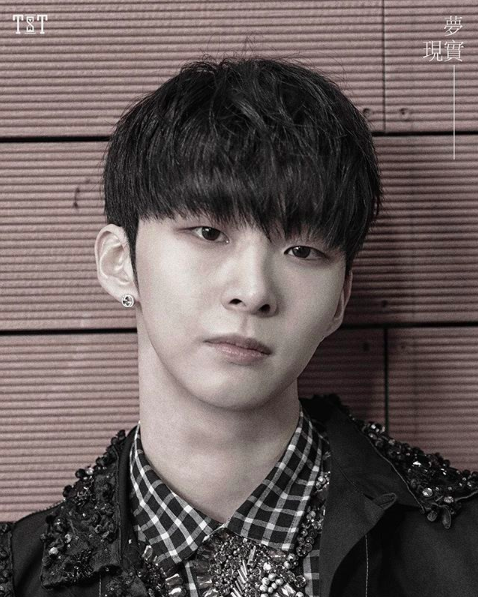 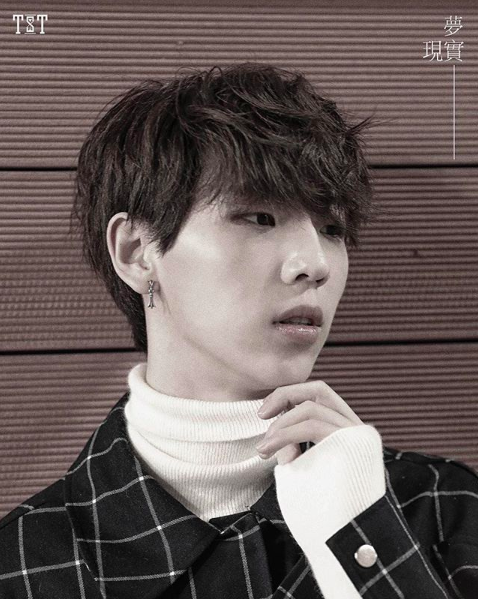 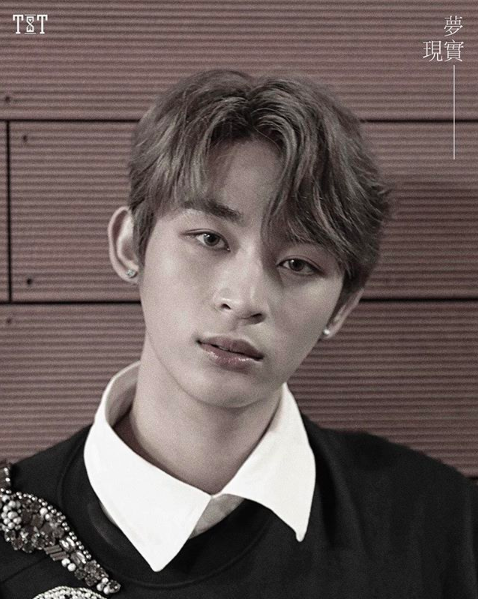 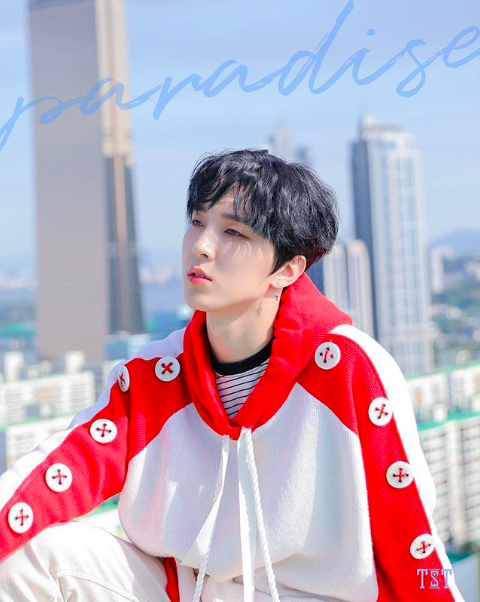 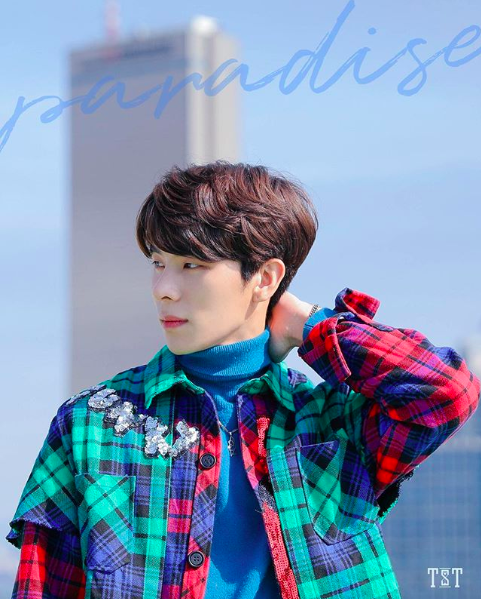 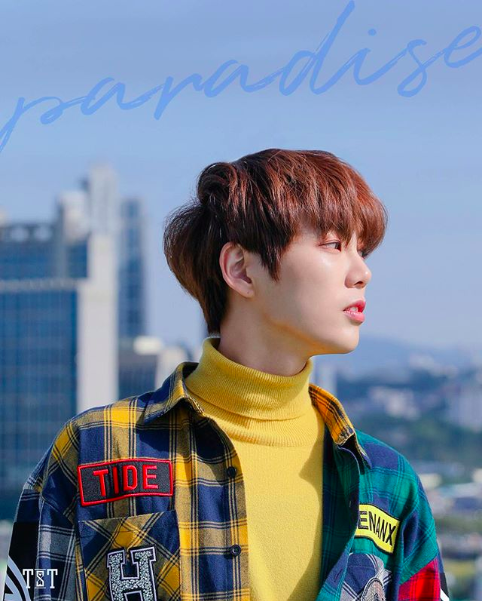 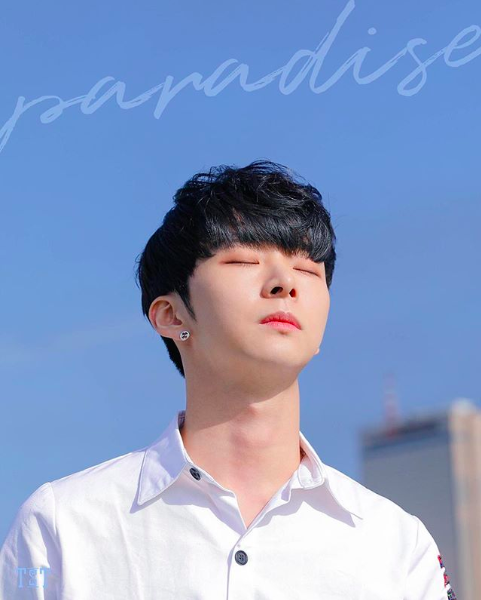 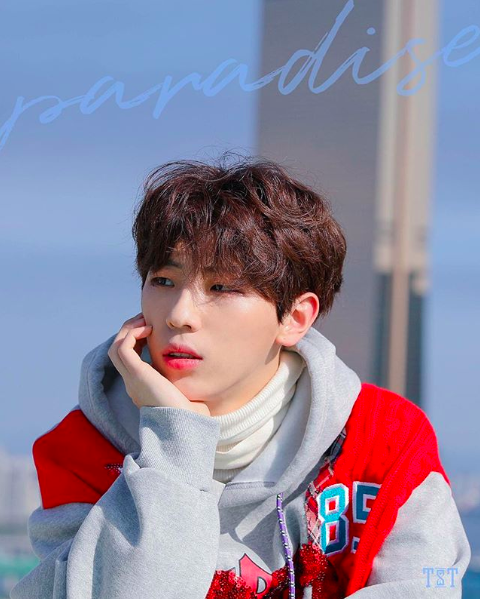 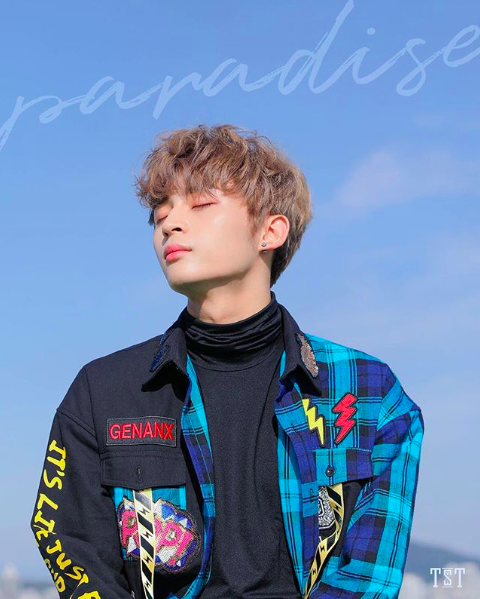 The two batches of concept photos contrast each other greatly. The first batch has a darker mood, as even the lighting is quite dim. The members pose against a wooden background. They are also wearing dark-coloured clothes that match this dark mood. However, this is a stark contrast from the second batch of photos. In the second batch of concept photos, the members seem to be basking and taking in the sunlight. The atmosphere is a lot brighter, and the members are wearing bright and colourful clothes. We can see the clear blue sky in the background. The members seem to be on top of a roof, as the skyline of the city is visible.

What do you think of TST‘s new concept photos? Let us know in the comments below!