It looks like TST is not only making a Korean comeback return, but they will also be dropping a Japanese version of ‘Love Story‘ as well! They have dropped a new teaser. So, check it out below! 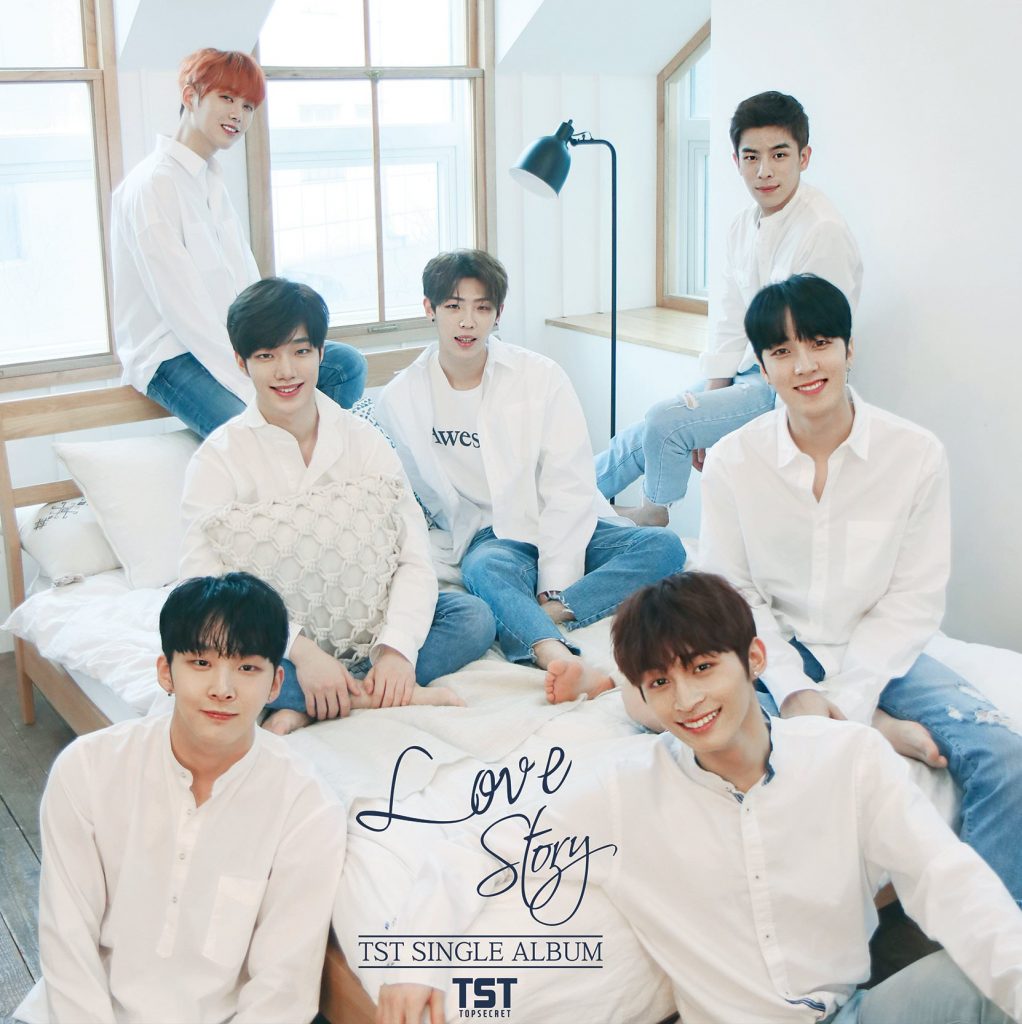 The image above is a teaser for their first Japanese single album, ‘Love Story‘. It is believed that this will be the Japanese version of their upcoming Korean single, ‘Love Story‘. It will be interesting to see how the track will sound like in both Korean and Japanese.

They will make their Korean comeback on April 28th while they will return with their Japanese single on May 23rd. Are you ready? Let us know in the comments below!