“The Tunnel,” is a film about a man (played by Ha Jung Woo) who is heading home from work after buying a birthday cake for his daughter and gets trapped in a collapsed tunnel due to poor construction, is presently gaining a lot of attention from domestic audiences. 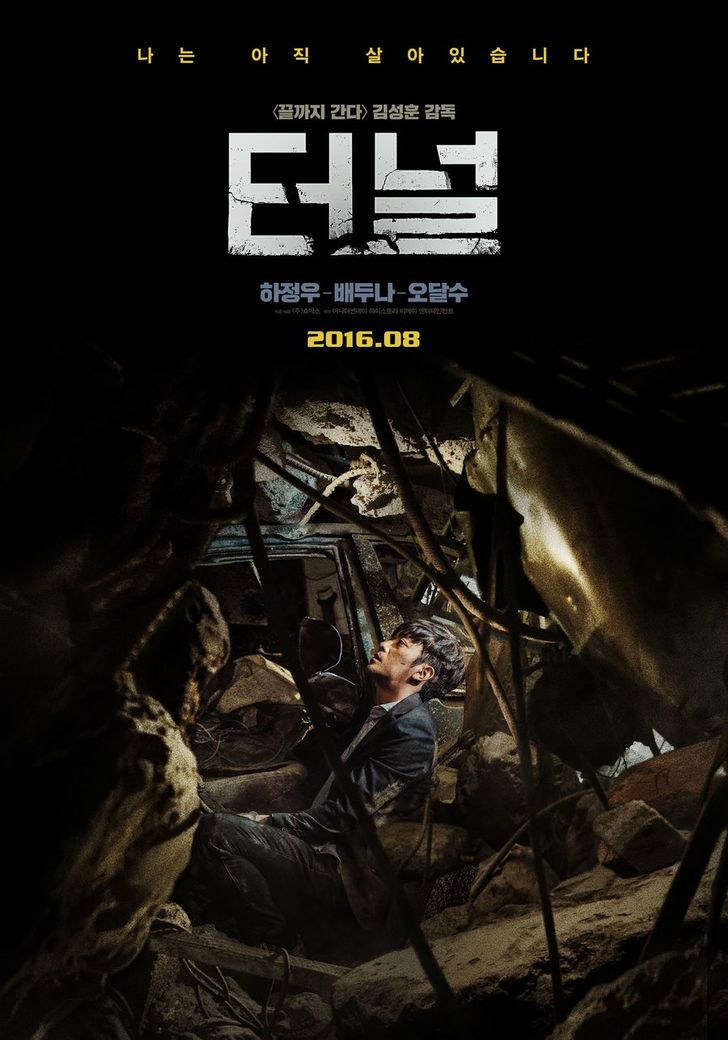 The film also stars Bae Doona and Oh Dal Soo. Alas there is one supporting actor, Jo Hyun Chul, who has caught the interest of many netizens; as he seem to resemble Mad Clown.

Jo Hyun Chul plays the maknae of the rescue team in the film and his appearance in glasses is a spitting image of Mad Clown, who is his older brother. 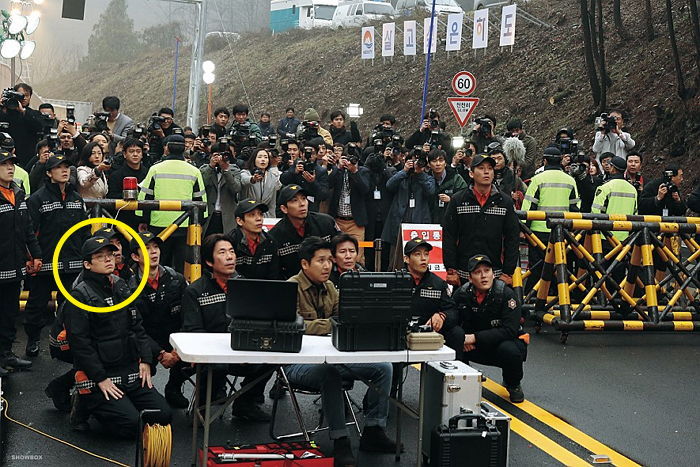 Jo Hyun Chul has also appeared in films like “Architecture 101” and “Chinatown.” In an interview with the fashion magazine, International bnt, in regards to his brother he says, “Lately, we don’t have the opportunity to meet a lot, so we don’t fight that much. But when we were younger, we fought a lot.” 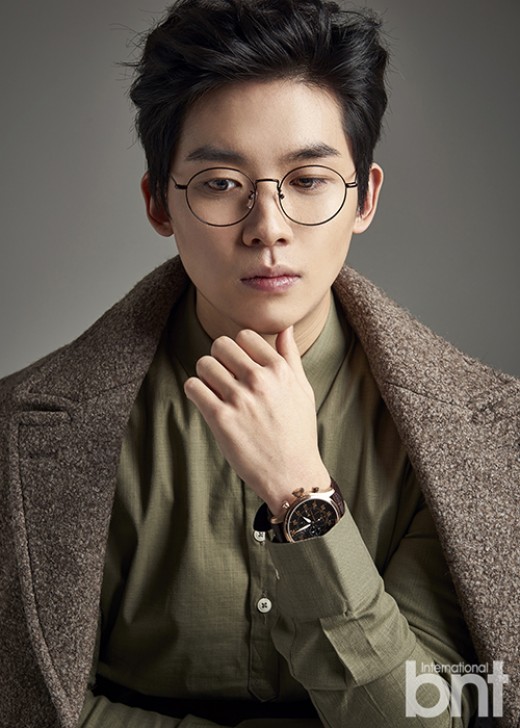