TVXQ are getting ready to release their ninth Japanese studio album ‘Tomorrow‘.

The album is scheduled for release on September 19 and will feature a total of 13 songs including, ‘Reboot‘, ‘Begin – Again Version‘ and ‘Road‘, the Japanese version of ‘The Chance of Love’, ‘Make A Change‘, ‘Yippie Ki Yay‘, ‘Showtime‘, ‘Jungle‘ and ‘Electric Love‘ and others.

‘Tomorrow‘ will be the duo’s first original Japanese album since they made their comeback in 2017 after serving their mandatory military service in Korea.

Take a look at TVXQ’s album covers for ‘Tomorrow’ 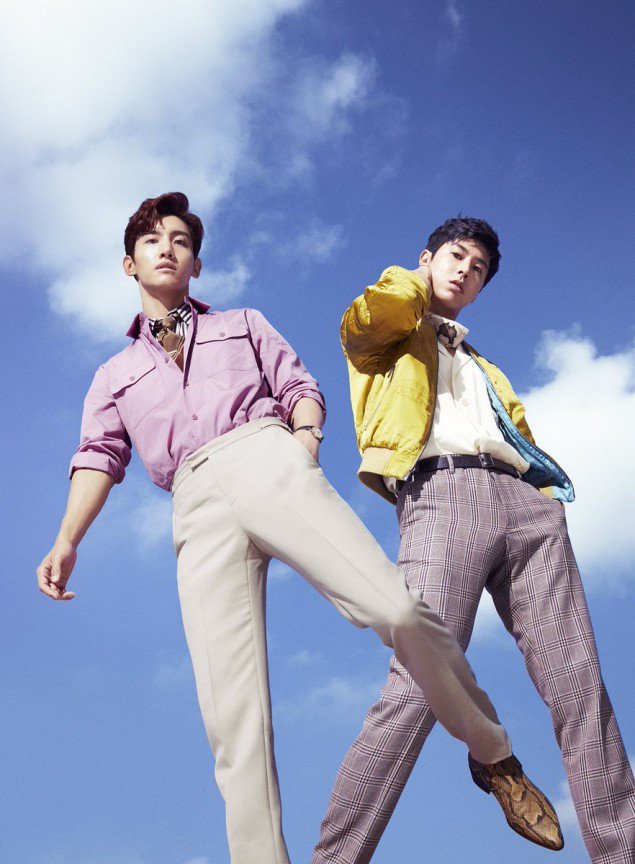 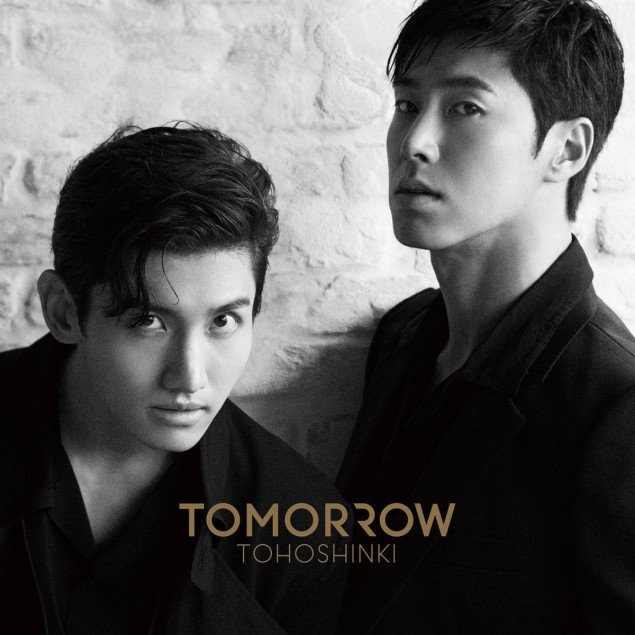 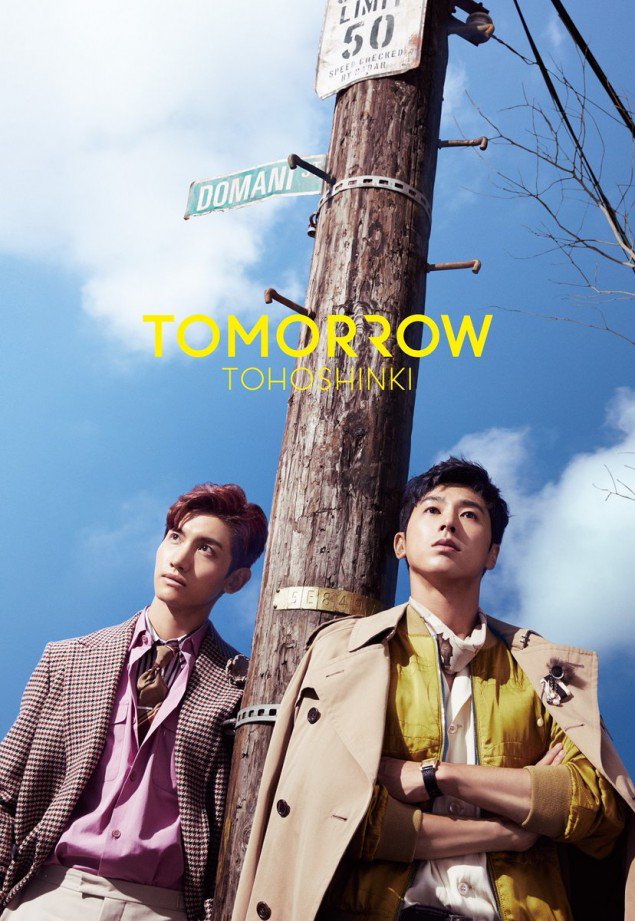 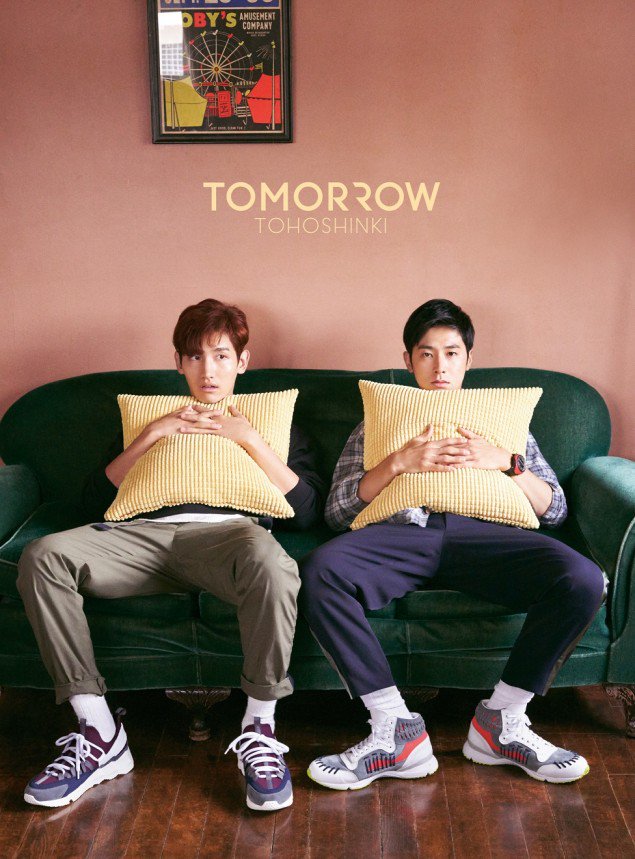 TVXQ‘s Japanese album ‘Tomorrow‘ is scheduled for release on September 19.

Are you excited for a new Japanese album from TVXQ?  What do you think of the album covers?  Let us know your thoughts in the comments below.