TVXQ! To Hold A Special Live Tour This December

TVXQ! To Hold A Special Live Tour This December

Good news for TVXQ! fans! The duo will be holding a special live tour this December!

On October 21st, SM Entertainment made the announcement that TVXQ’s special live tour entitled “TVXQ! Special Live Tour-T1ST0RY” will begin in Seoul on December 6th and 7th at the Olympic Gymnastics Arena.

The title “T1ST0RY” comes from combining “TVXQ” with “History” and the numbers “1” and “0” are to signify the group’s 10th anniversary since debut. 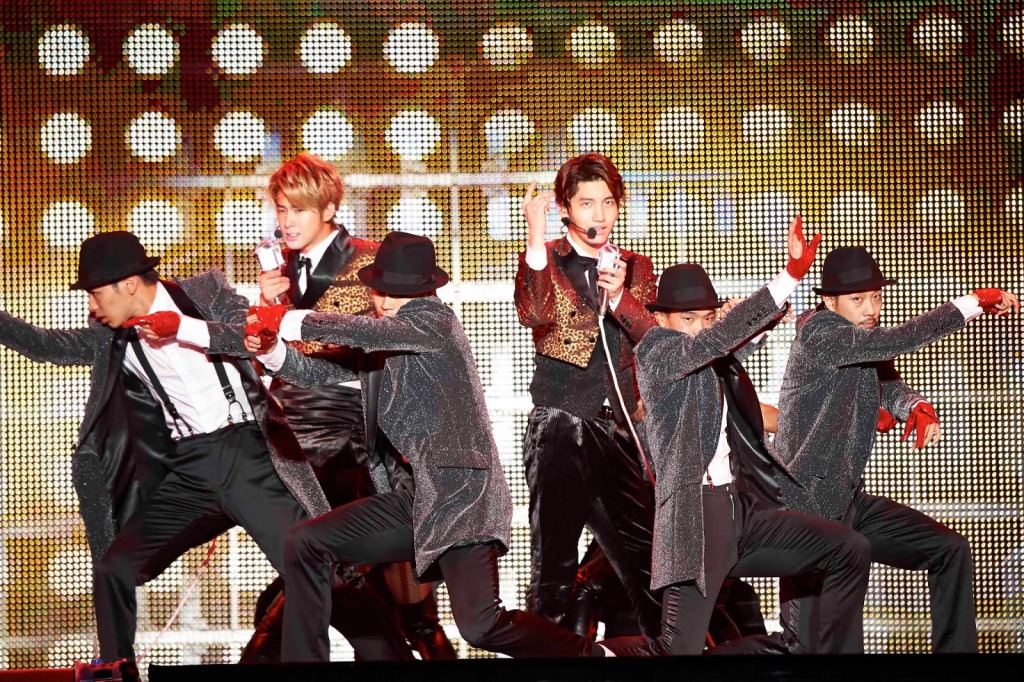