TVXQ will be releasing their 46th Japanese single, ‘Jealous’!

TVXQ will be releasing their 46th Japanese single, ‘Jealous’!

Yes, that is right! TVXQ continues to rise up and higher in the Japanese section. In particular, after finishing with their fifth Japanese album, ‘Tomorrow‘, they are now preparing for their 46th Japanese single, ‘Jealous‘. 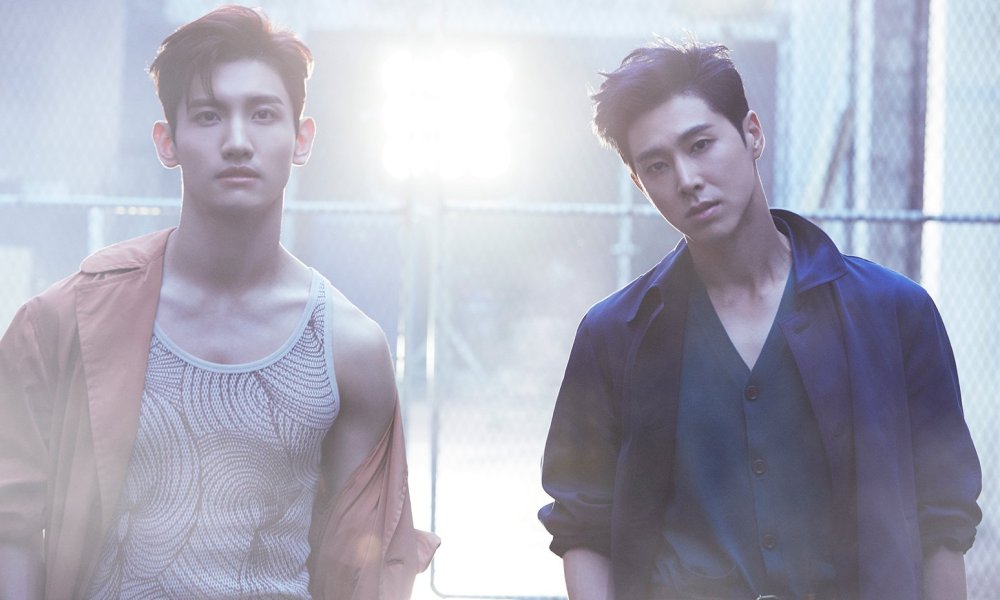 It is revealed that the First Press Limited Edition will come with a CD and a photobook. This CD will contain the track, ‘Jealous’ and another track yet to be revealed and their respective less vocal track. They also get a benefit of getting a photo card!

Meanwhile, TVXQ is set to drop this single on November 21st. Are you excited? Let us know in the comments below!