TVXQ member Changmin celebrated his 28th Birthday on 18th February. Whilst wishing him all the best of luck in all of his future endeavors,  we thought of taking you for a trip to know more about him.

Shim Changmin, born in 1988, better known as Max Changmin, or simply as Max, was born and raised in Seoul. His parents are teachers and he got two younger sisters. He graduated from Gaepo High School in 2006, majored postmodern music at Kyung Hee University, got a second degree in film and arts at Konkuk University, and mastered at Inha University. In need of wanting to become a professional photographer, he also took lessons from the photographer Kim Young Joon.

Changmin is surely fated to be a star. When he was 14, he was singing whilst playing badminton at his gym class. It was at that time when SM Entertainment’s talent agent spotted him for his attractive voice, and suggested him to audition for the agency. Although he had no interest in that at all, his mother who was a BoA fan, with intentions of meeting her favorite singer, made her son audion. After succeeding through two auditions and winning the award for Best Artist and Best Singer at SME’s 6th Annual Youth Competition, he signed his contract with the company.

Changmin made his debut on December 26th as a member of the group TVXQ together with Yunho, Jaejoong, Yoochun and Xiah Junsu. The group became popular enough to be introduced as ‘Asia’s stars’ and ‘Kings of K-Pop’. 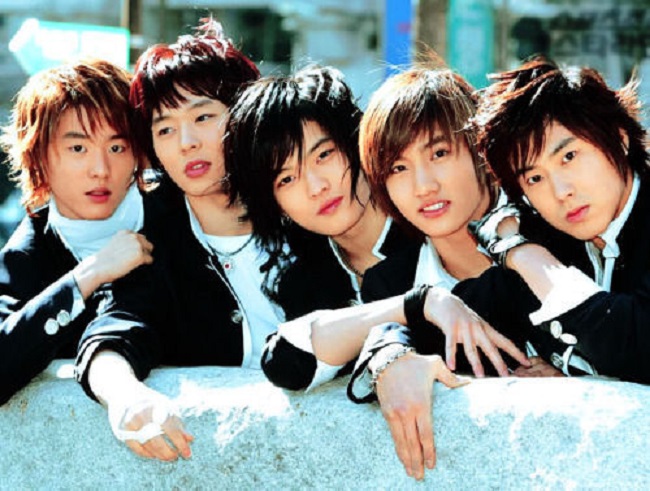 However, there was a time when Changmin decided to retire from music. It was when TVXQ splitted, as three members (Jaejoong, Yoochun and Junsu) decided to leave the agency, and the group went on an indefinite hiatus. Still, Changmin was never fated to end his music career there. In 2010, Changmin together with Yunho performed at SMTown Live ‘10 World Tour in Seoul, Los Angeles and Shanghai where he performed a solo titled, ‘Big Time’ too, and was received wholeheartedly by fans. This turned out to be a new beginning for him, as he and Yunho decided to continue TVXQ as a duo.

His acting career started in 2006 with his appearance in the miniseries ‘Vacation’, together with his fellow members. He also participated in number of episodes of ‘Banjun Drama’ with the group. In 2010, he guest-starred in ‘Athena: Goddess of War’,and one year later, in 2011, he casted in ‘Paradise Ranch’ and also dubbed his voice to the Japanese version of the drama. He took the lead role in the Japanese film ‘Fly With The Gold’ and even won the Newcomer Award at the 26th Japanese Academy Awards in 2013. His latest drama was four-episode cable series, ‘Mimi’. 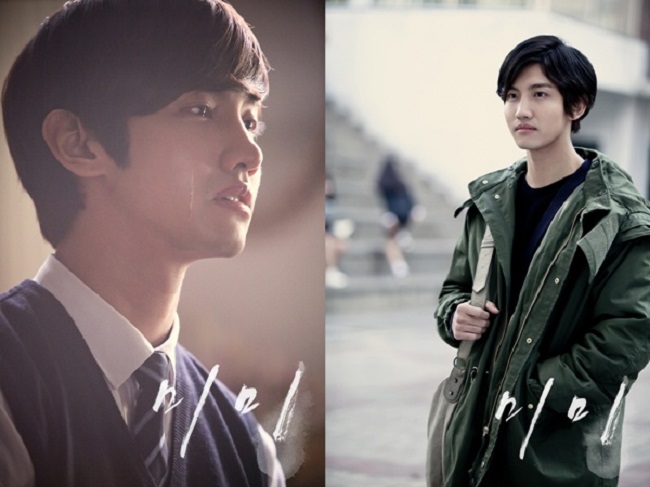 This fabulous artist has an amazing voice. He is much capable of catching high notes and capable of screaming beautifully. As a lyricist he had written number of songs for the group and for other artists as well. ‘Evergreen’, ‘Love In The Ice’, ‘Confession’, are just a few songs he wrote for TVXQ. He even wrote lyrics for SHINee’s Taemin (‘Ace’, title track of the album ‘Ace’) and Super Junior’s Kyuhyun (‘My Thoughts, My Memories’, a track from the album ‘At Gwanghwamun’).

Check out how high Changmin can go with his voice in the video below:

Here are some more facts about Changmin: 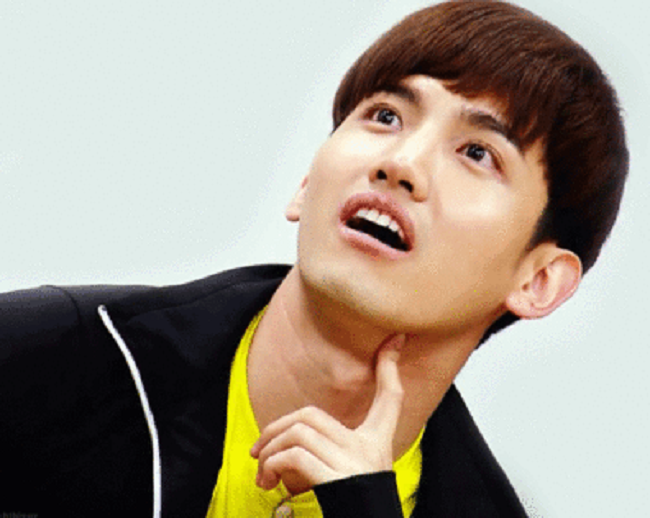 Last year he applied for the military enlistment for the police force and was drafted as a conscripted policeman on 19th November, 2015. He will be discharged on 18th August, 2017. Let us know how much you miss Changmin and share what you wanna tell him on his special day in the comments below.

TVXQ is on hiatus again because both members are enlisted in the military. Let’s wait with lots of love to welcome the duo back when they finish their service for the country.

In the meantime check out some solo performances of Changmin here: