TWICE has released individual teaser images for their upcoming comeback. They will release their sixth mini album ‘YES or YES‘ on November 5th at 6pm KST. 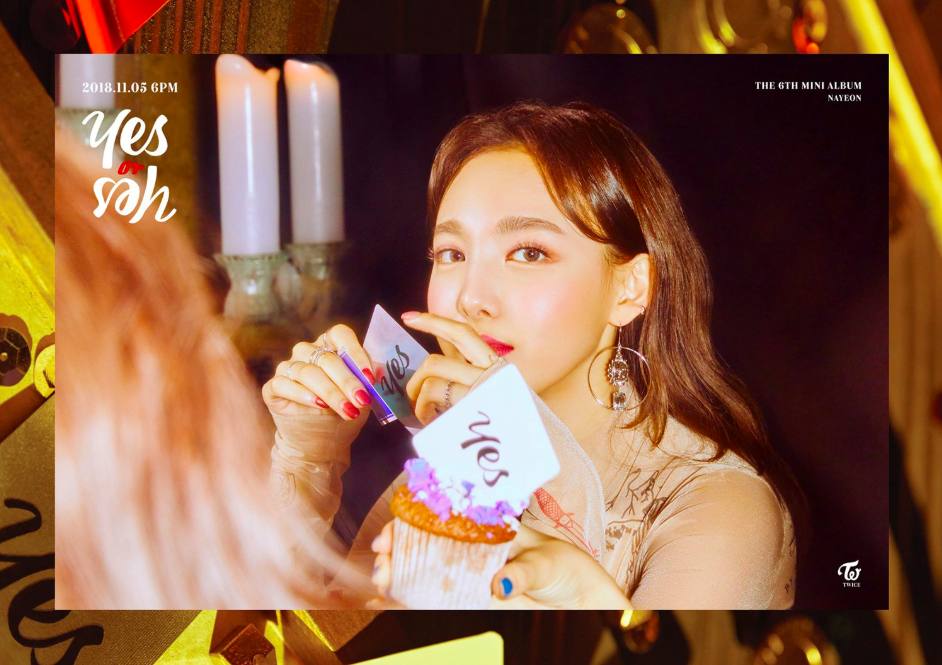 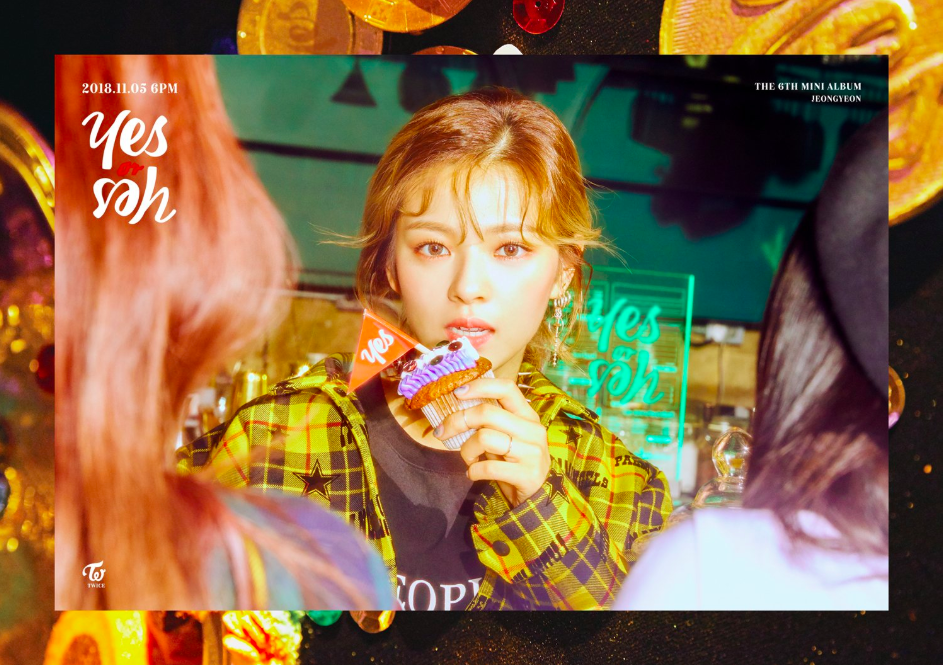 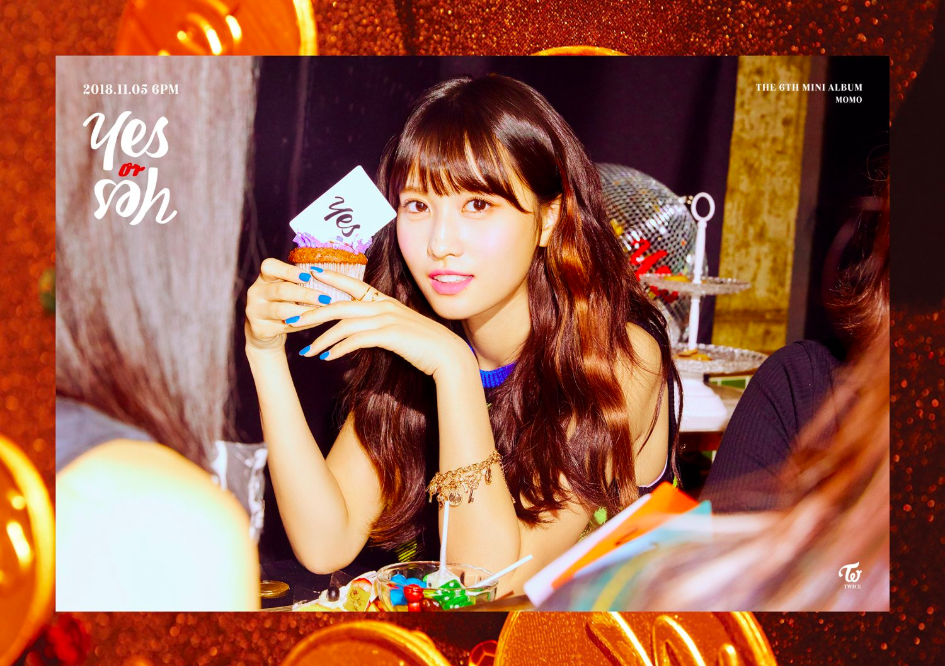 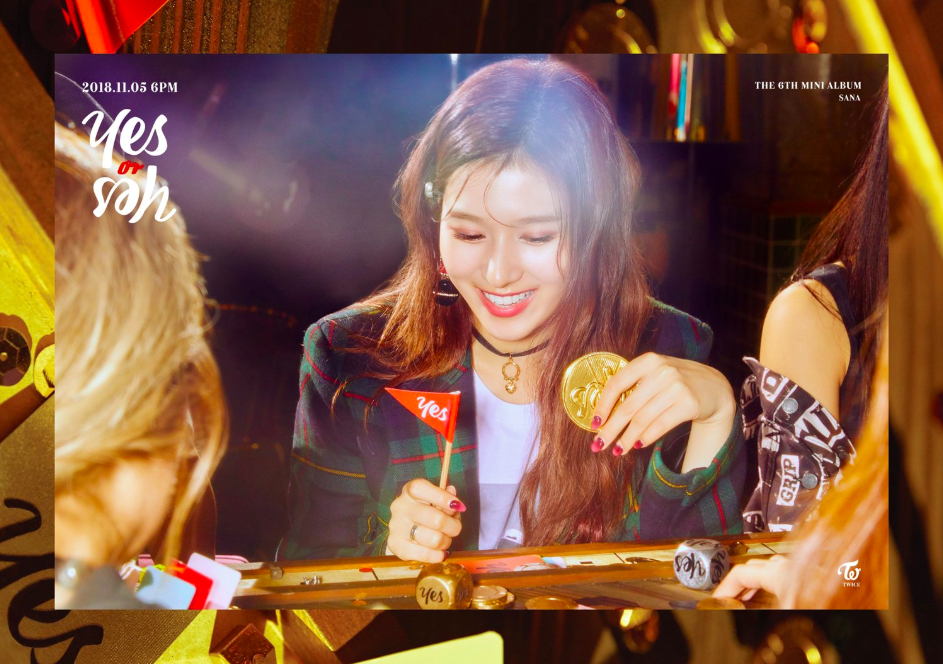 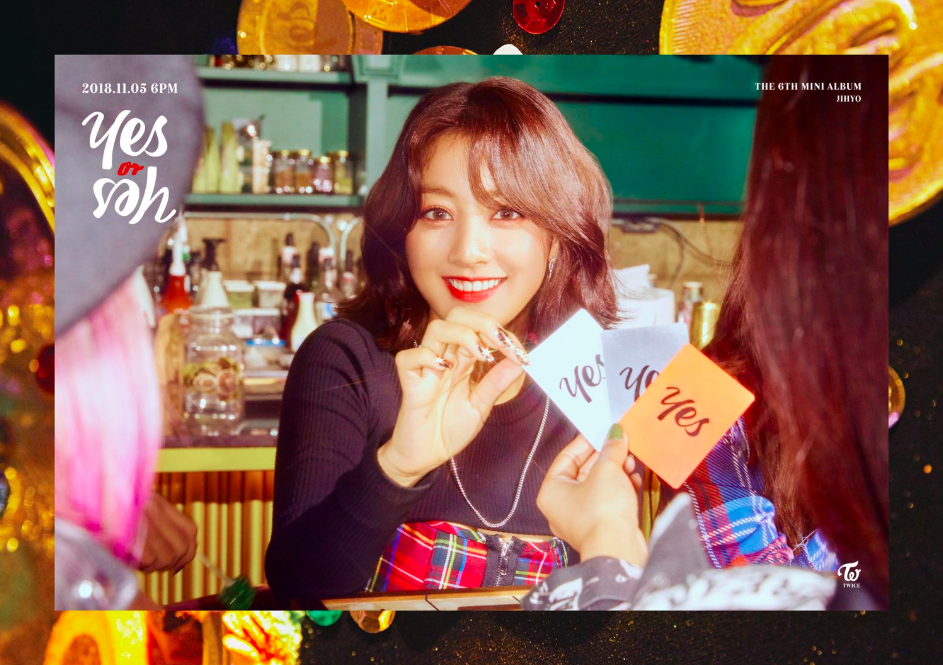 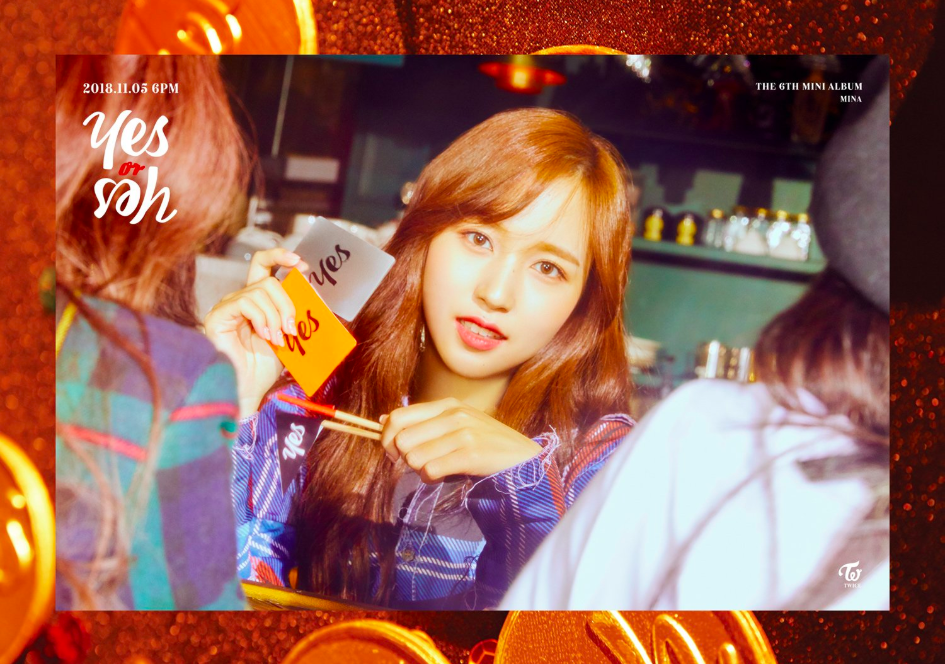 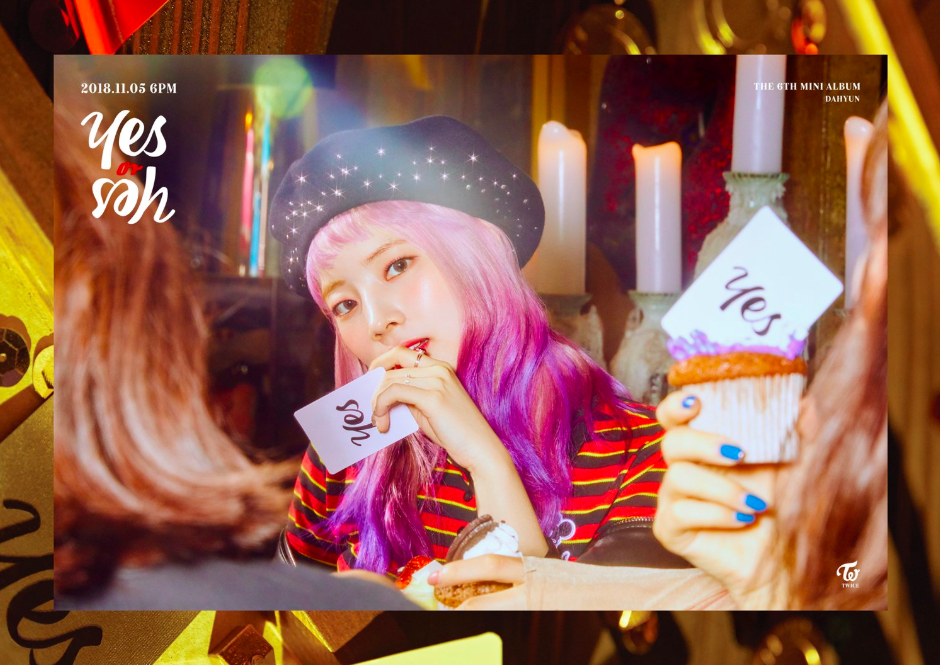 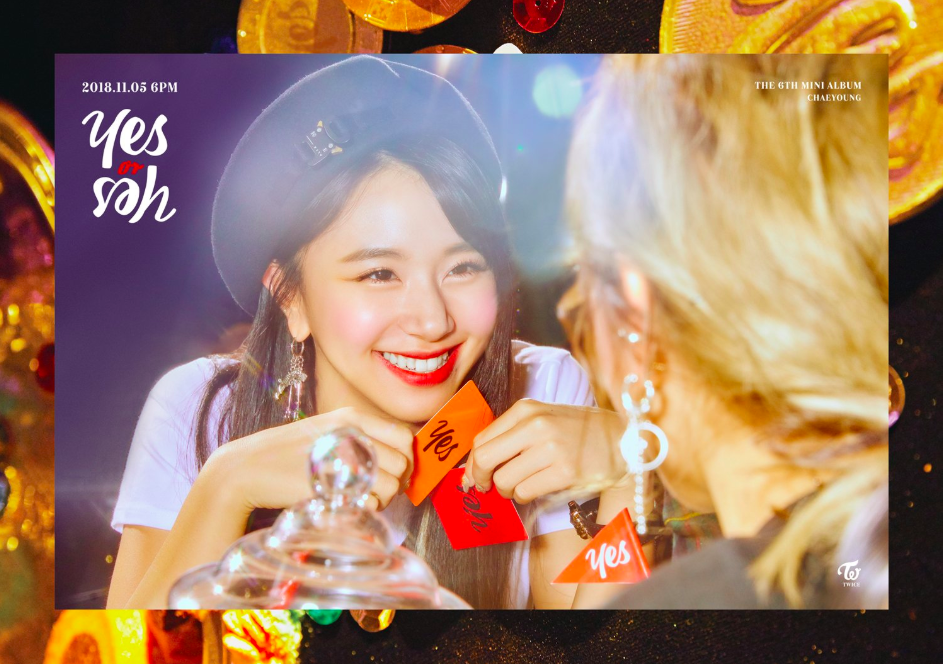 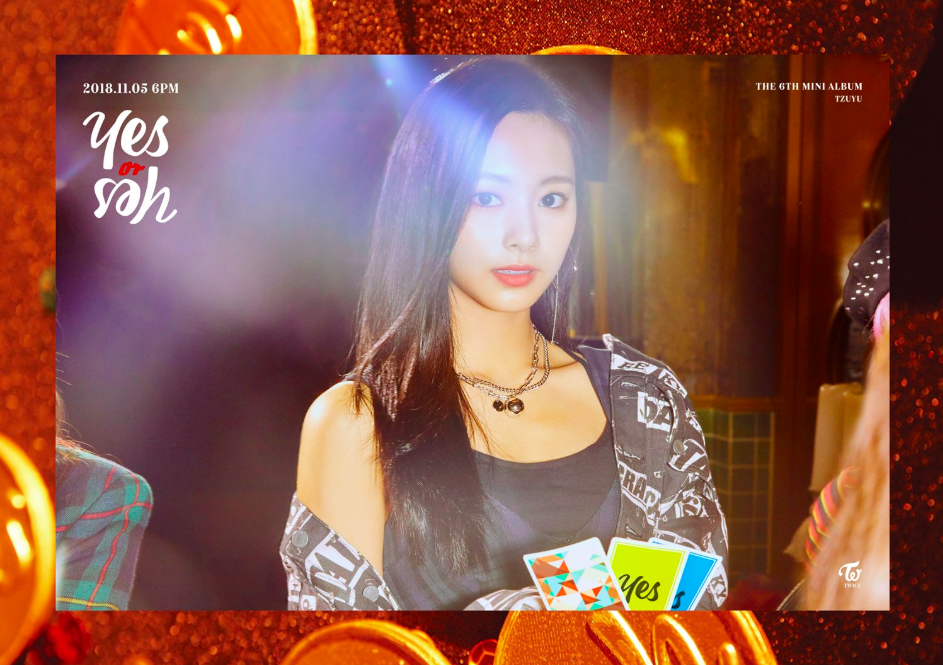 From these teaser images, this upcoming comeback already looks darker than their previous comebacks this year. The atmosphere of the images is more mysterious. There are candles and disco balls in the background, and the members are eating cupcakes. They are wearing colours that we usually associate with autumn and lots of jewelry. In the teasers, the members seem to be playing card games together. The cards say “yes” on it, referencing the name of their upcoming mini album.

What do you think of TWICE‘s new teaser images? Let us know in the comments below.