Are you ready for TWICE to drop two Japanese singles?

TWICE have revealed that they will be releasing their 4th and 5th Japanese singles called ‘Happy Happy’ and ‘Breakthrough’! 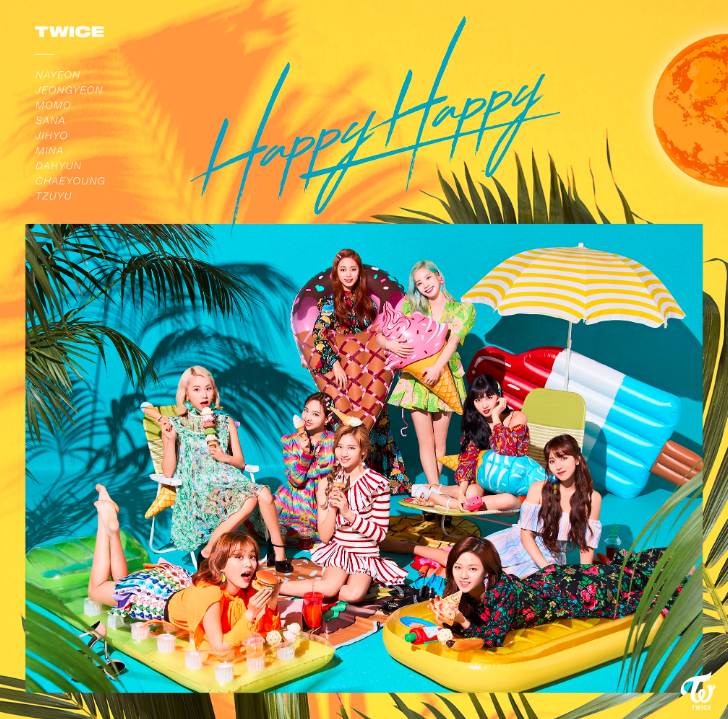 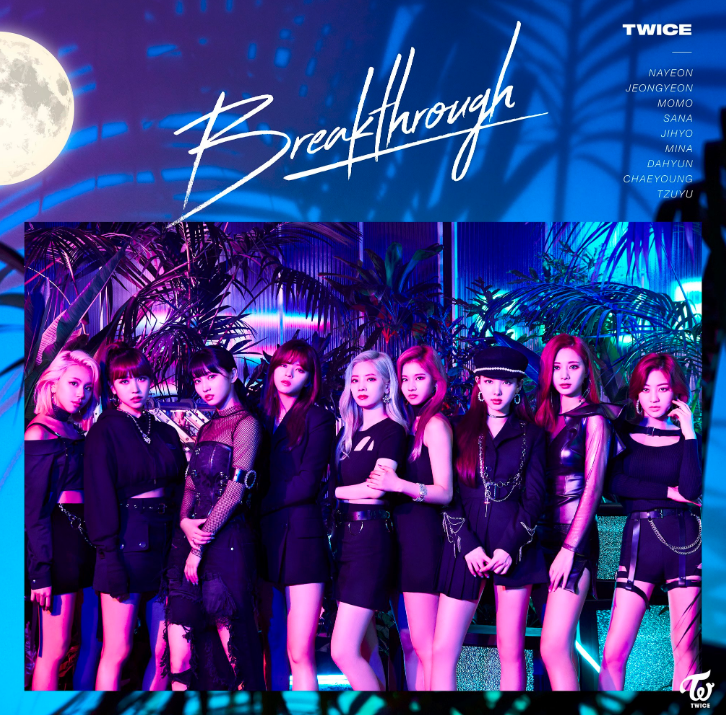 ‘Happy Happy’ looks to be the brighter concept of the two, as the girls dress in colourful outfits in the image teasers. ‘Happy Happy’ will feature a total of four tracks including, ‘Happy Happy’, the Japanese version of ‘The Best Thing I Ever Did’, and a remix and instrumental version of ‘Happy Happy’. This will be the girls’ fourth Japanese single, and will be released on the 17th of July.

‘Breakthrough’ gives off a mature vibe, with the TWICE members looking fierce in all black outfits. ‘Breakthrough’ will be the fifth Japanese single the group releases. It will also contain four tracks titled, ‘Breakthrough’, along with a remix and instrumental version of the track, as well as a Japanese version of ‘Fancy’. This single is set to drop a week after ‘Happy Happy’, on the 24th of May.

Which single are you more excited for? Let us know in the comments below!