Twice is set to comeback in November!

Twice is set to comeback in November!

TWICE has confirmed to make a comeback on 5th of November! In addition to EXO and Wanna One, who are also making their comebacks, they will also be joining the competition in November. 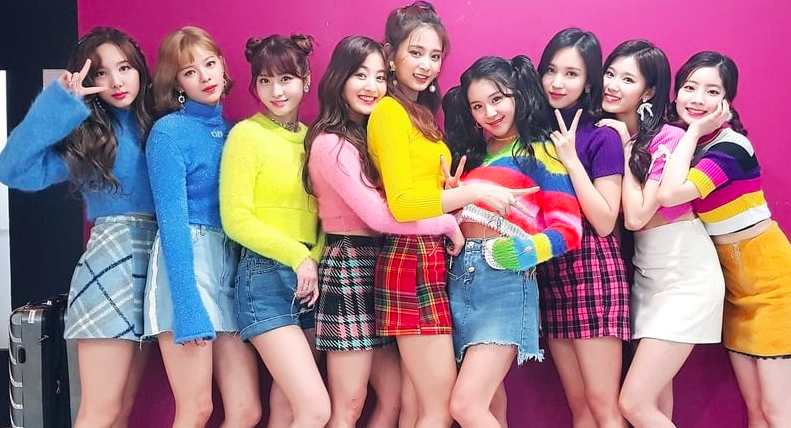 JYP has previously revealed that the group is in preparation for the album. And they have finished recording their new music video since September.

In July, Twice released their summer song ‘Dance The Night Away‘ which showoffs their summer queen looks. Subsequently, they released their Japanese album ‘BDZ‘ and has even received a platinum award for hitting the charts. After announcing their comeback date, their fans (Once) were more excited.

Are you ready for Twice‘s comeback? Let us know your thoughts by leaving comments below.

Keep following Officially Music for the latest in music news!