Yes, that is right! TWICE is gearing up for another Japanese return with their first Japanese album. They have revealed the first set of individual teasers. So, check it out below!

Each member is seen posing in the middle of a broken brick wall. It is definitely a sight where they show off their serious and more mature side. Furthermore, it fits in nicely with the album’s track name, ‘BDZ‘. It stands for “bulldozer” where they will break down a wall like a bulldozer! On top of that, they are all seen wearing shades of black outfits that goes well with the concept they are going for. They definitely look badass and strong! It surely has fans anticipating their Japanese comeback. 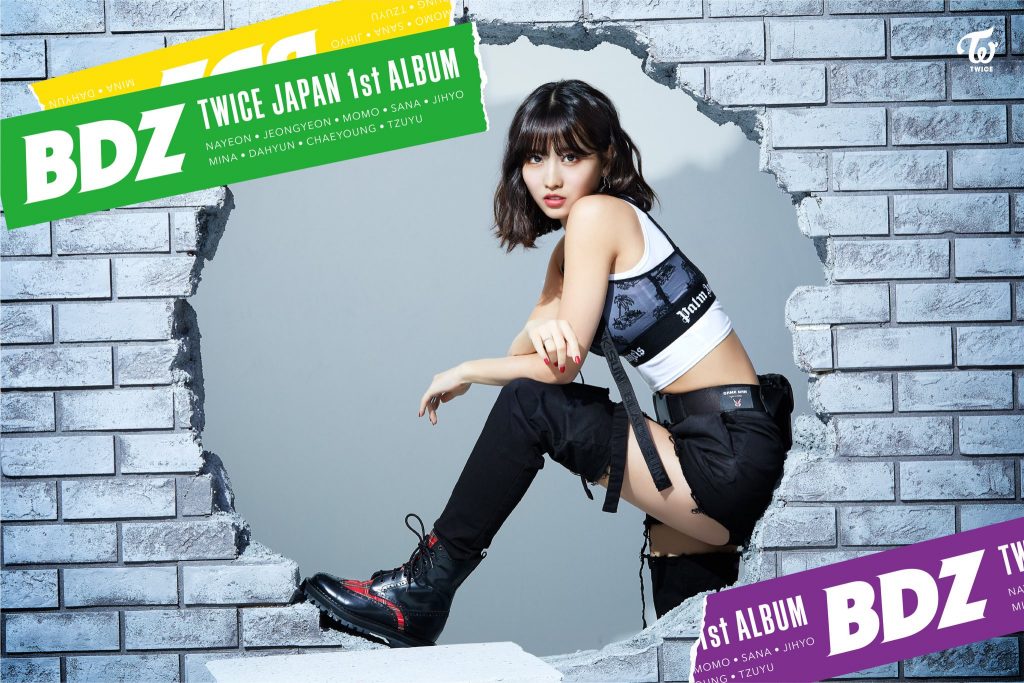 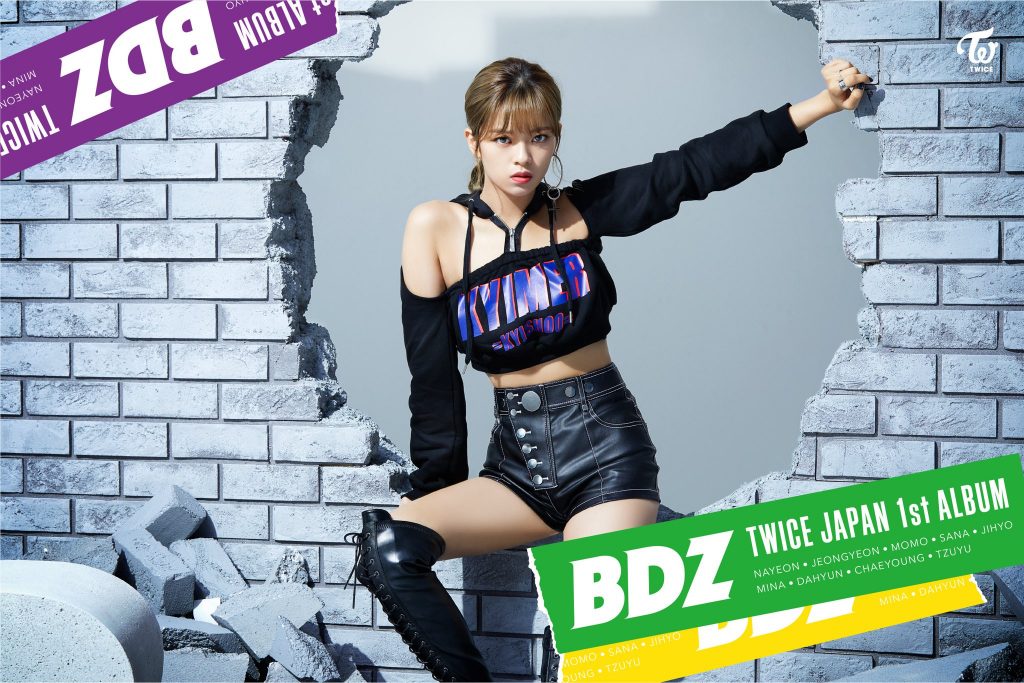 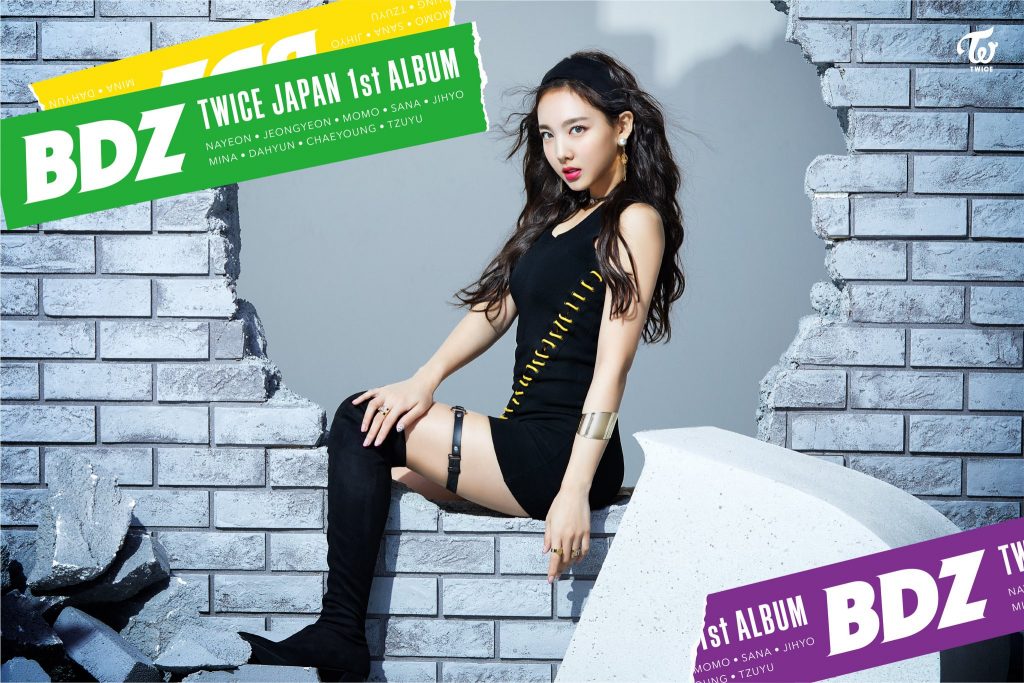 This album will include their previous single tracks, their theme track for the movie, ‘Sensei Monarch‘, and a total of five new original tracks! This album will also come in a total of four versions! Meanwhile, TWICE is set to release their first Japanese album, ‘BDZ‘ on September 12th. What do you think of the concept? Let us know in the comments below!