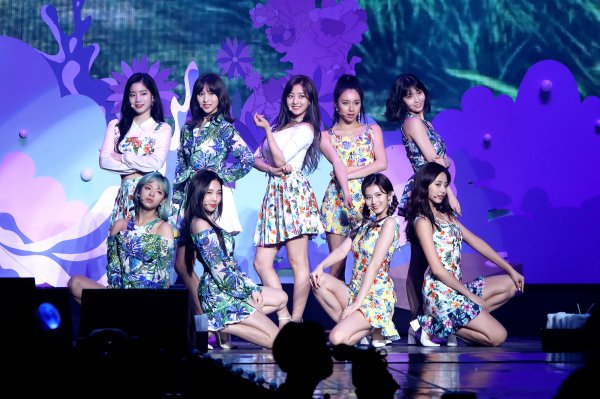 JYP Entertainment’s girl group TWICE held a successful 3 days concert at Jamsil Indoor Gymnasium, Seoul from 18 May to 20 May. The concert was attended by over 18,000 fans, not only from Korea but also international fans from all over the world. They performed a 3 hours set of 30 songs consisting of all the hit songs since their debut such as Like Ooh Ahh, Knock Knock, What Is Love, TT, Heart Shaker and more. Fans also showed their enthusiasm by waving their Candy Bongs (name of their official lightsticks) simultaneously and singing along to all the songs throughout the concert. 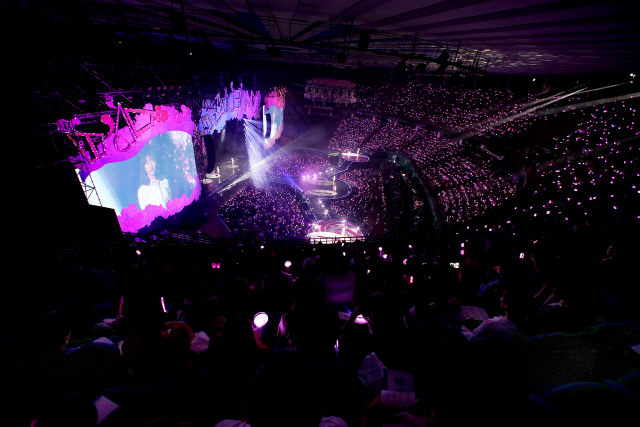 TWICE’s leader Jihyo who was moved by the beautiful scene said, “I think the Candy Bongs today is the prettiest among these 3 days”. She added, “I felt really touched as I saw this scene the moment we got on the stage”. 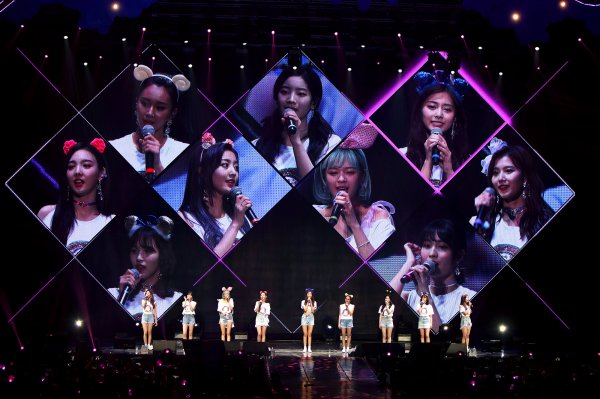 Another section of the concert that caught the fans’ attention was the special stages. The girls covered several famous songs such as BoA’s Valenti, Rain’s Rainism, Baek Ji Young and Taecyeon’s My Ears Candy, Beyonce’s End Of The Time, and Wax’s Oppa.

By using the concept of the amusement park and with the combination of TWICE’s fancy performances, the girls had taken the audience to the world of fantasy just like a scene in the fairytale world. Meanwhile, the twinkling light from fans’ candy bongs was as though flowers that were swaying in the wind.

TWICE will continue their tour in Japan and also will be bringing the fantasy park to Malaysia as well. This will be TWICE’s first official visit to Malaysia. Ignited by XPAX, TWICELAND ZONE 2: Fantasy Park in Kuala Lumpur will be held at Malawati Indoor Stadium on 28 July 2018, 8.30pm. The concert tickets are still available but selling fast. Fans can still purchase the tickets (of certain zones) at www.ticketcharge.com.my. 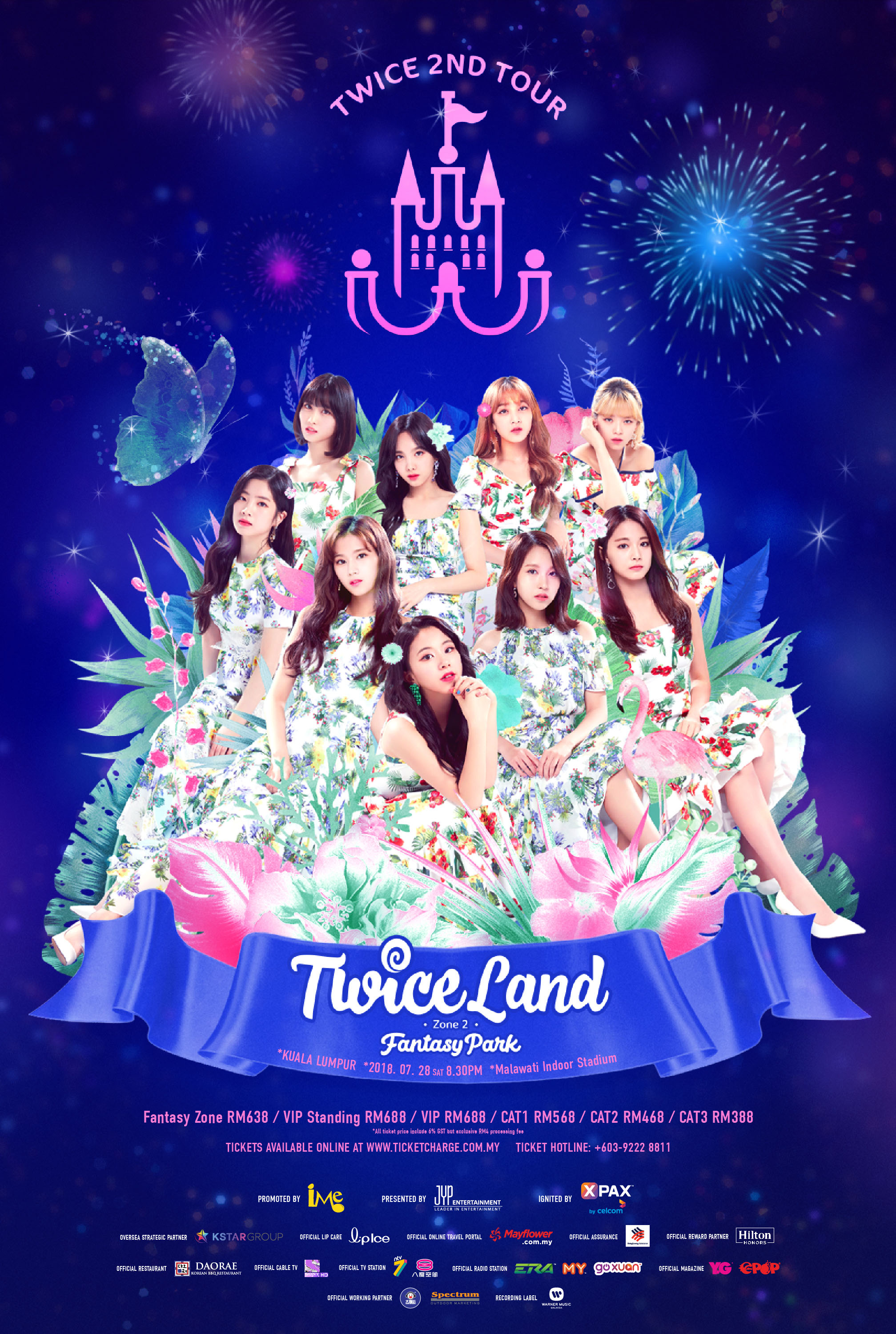 Scroll for more
Tap
Hurry up and get your tickets to see BTS in Europe!
Details for Dok2 and the Quiett’s concerts in Australia are out now!
Scroll