TWICE wears black for ‘Dance The Night Away’ individual teasers

TWICE wears black for ‘Dance The Night Away’ individual teasers

TWICE has revealed the first set of individual teasers for ‘Dance The Night Away‘. They also dropped the tracklist. So, check that out below!

Each member has a total of two images revealed. One of them is a close up of them, while the other one gives a full body shot. Every member is seen wearing their own style of black dress that fits them perfectly. Something about the dress gives the members their own colour while still maintaining their great looks. It also has a casual vibe to it, where it looks like the members are enjoying the time out at the beach. 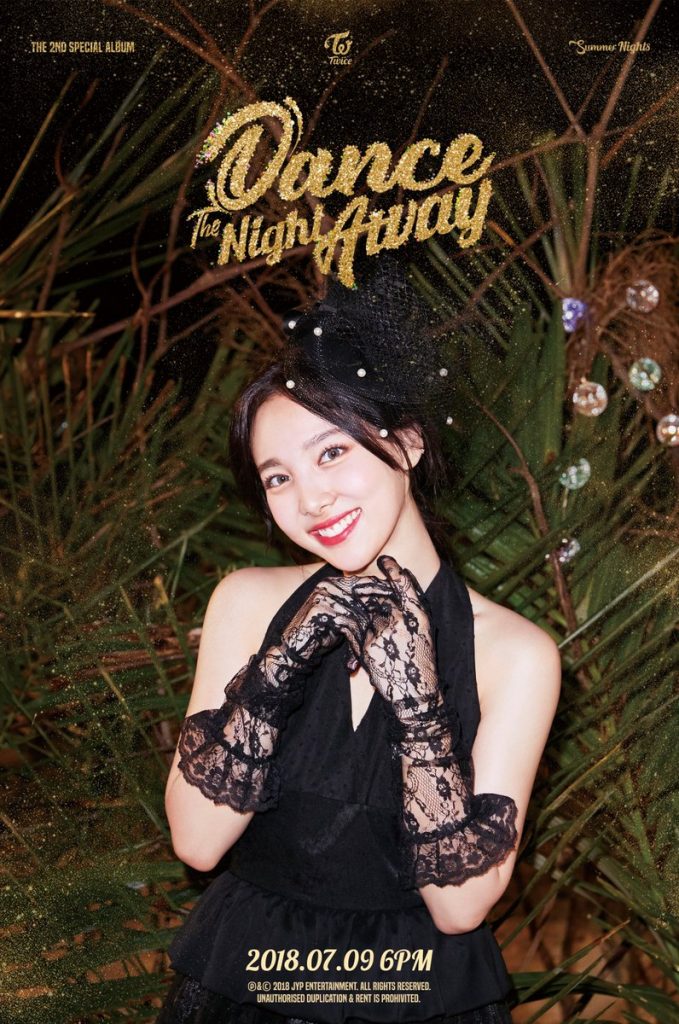 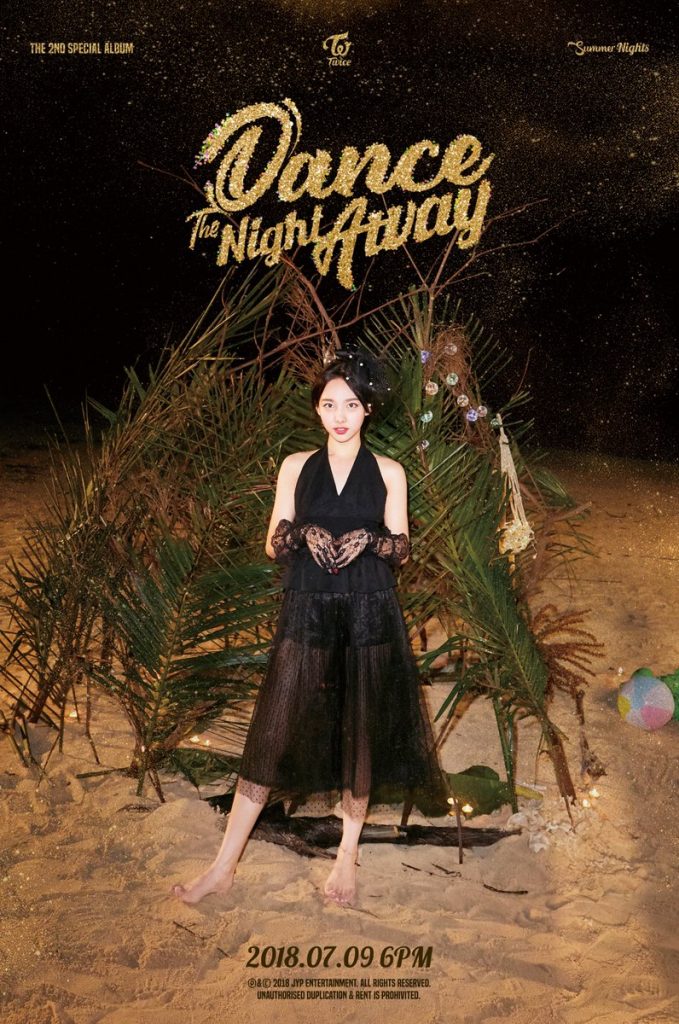 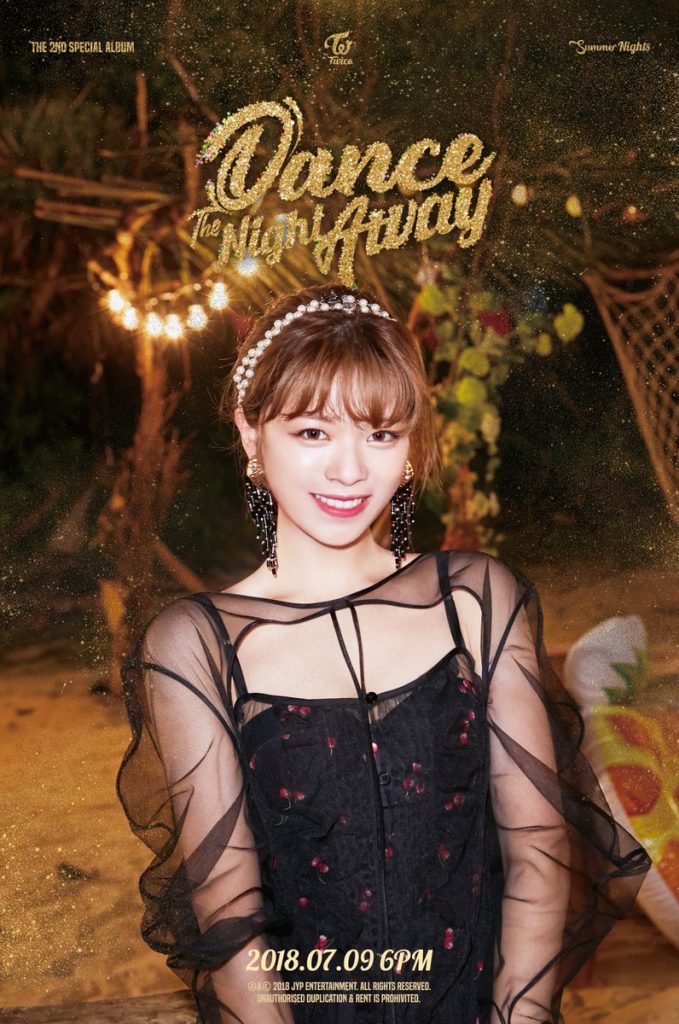 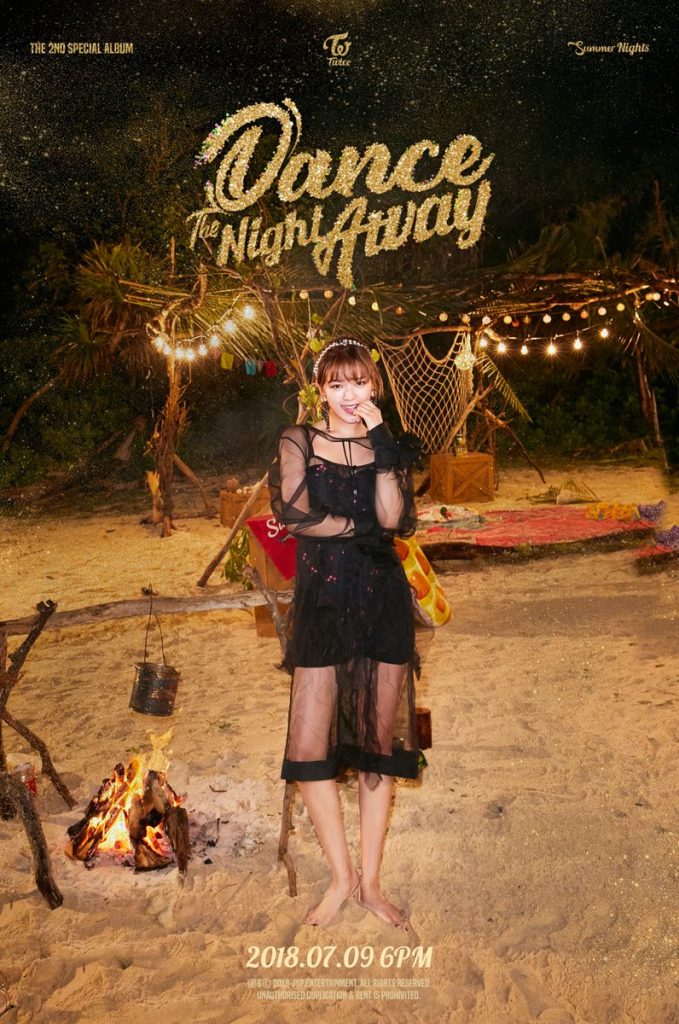 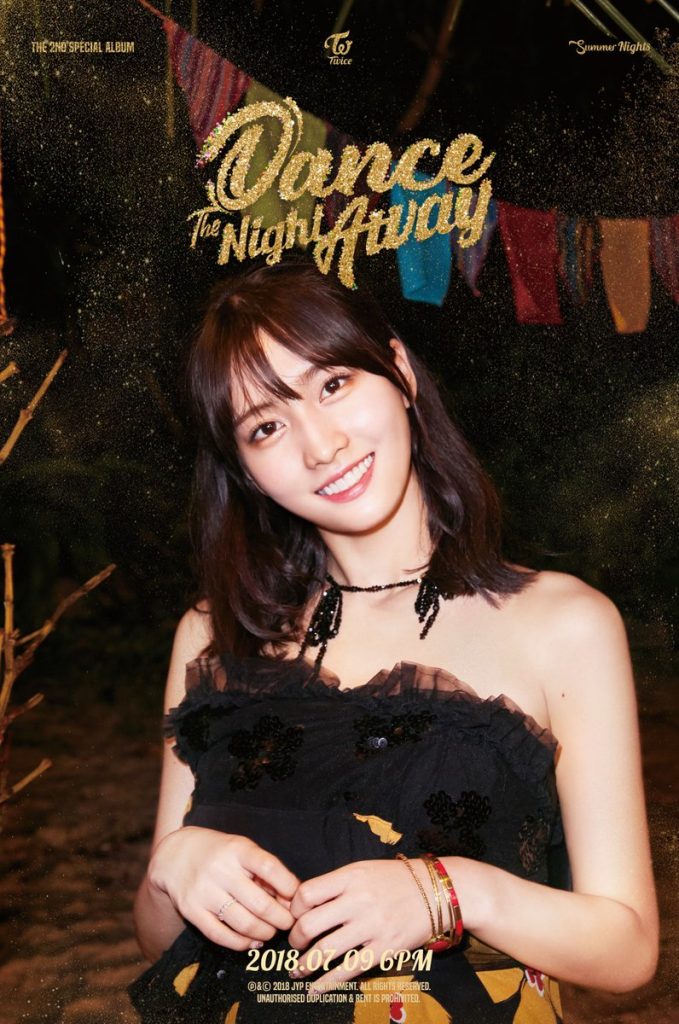 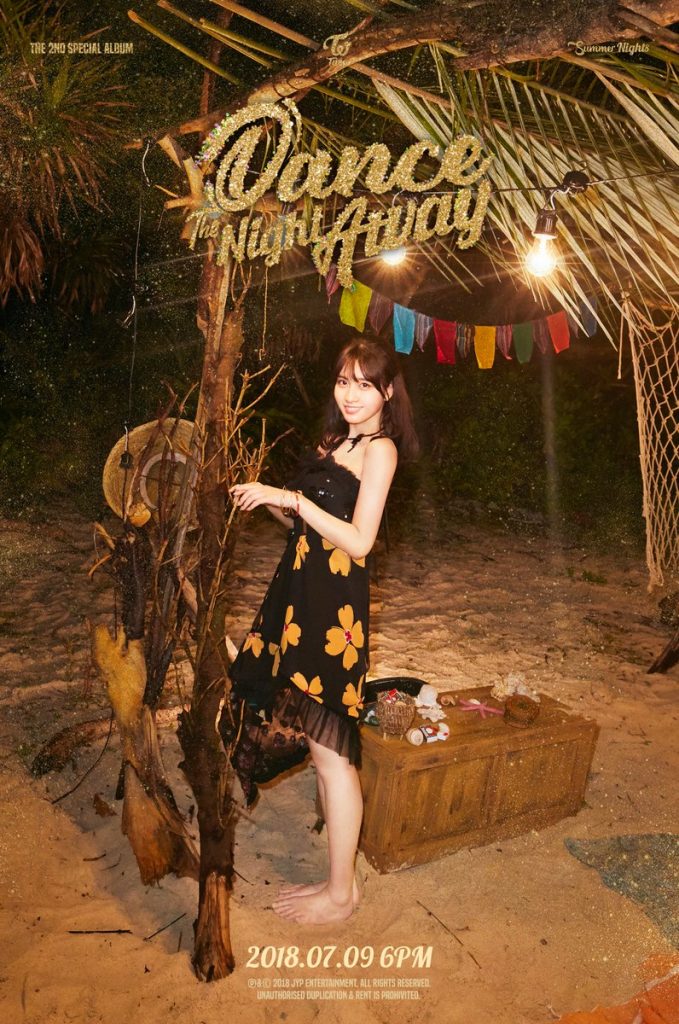 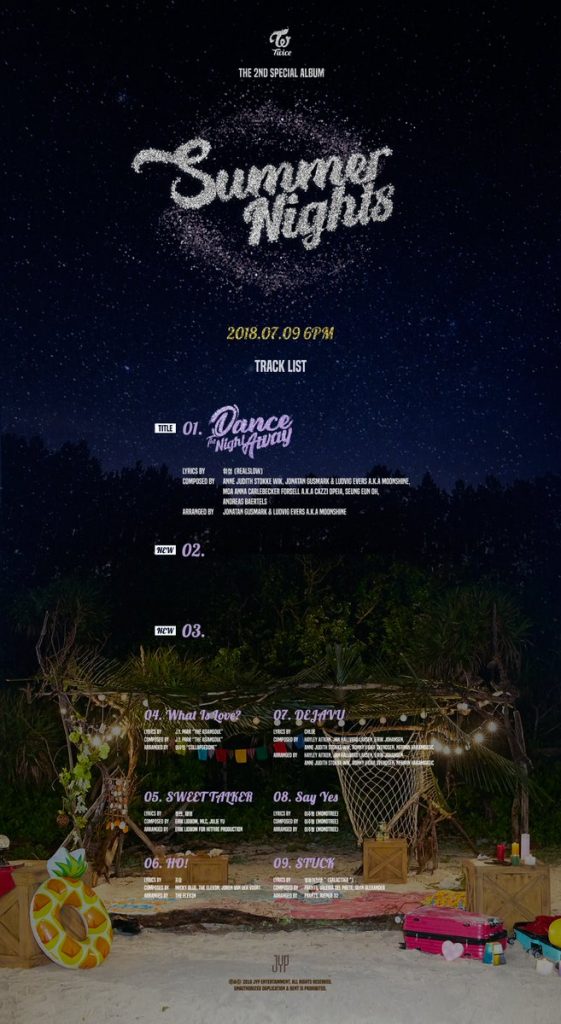 This special album has a total of nine tracks including the title track, ‘Dance The Night Away‘, ‘What Is Love?‘, ‘Dejavu‘, ‘Sweet Talker‘, ‘Say Yes‘, ‘HO!‘ and ‘Stuck‘. So far, two new tracks have yet to be revealed. It definitely builds up excitement for its release.

Meanwhile, TWICE will return with their second special album, ‘Summer Nights‘ on July 9th. What do you think of the concept? Let us know in the comments below!