U-KISS will be returning with their Japanese ‘LINK‘ comeback. They have revealed their jacket image teasers, as well as their individual image teasers. With this album, there will only be four members participating since current member Soohyun is currently serving in the military. In this album, there will be a total of thirteen tracks including four Sohyun‘s solo tracks, ‘I’ll Be There‘, ‘Story‘ featuring Jun, ‘Wild & Tough‘ featuring Jun, ‘Yours‘, ‘Fly‘, ‘Beginning‘, ‘Prologue‘ and Hoon‘s solo tracks, ‘Anniversary‘ and ‘Rain‘. There will also be two new tracks composed by Kiseop called ‘No Regret‘ and ‘Compass‘. Meanwhile, check out the images below! 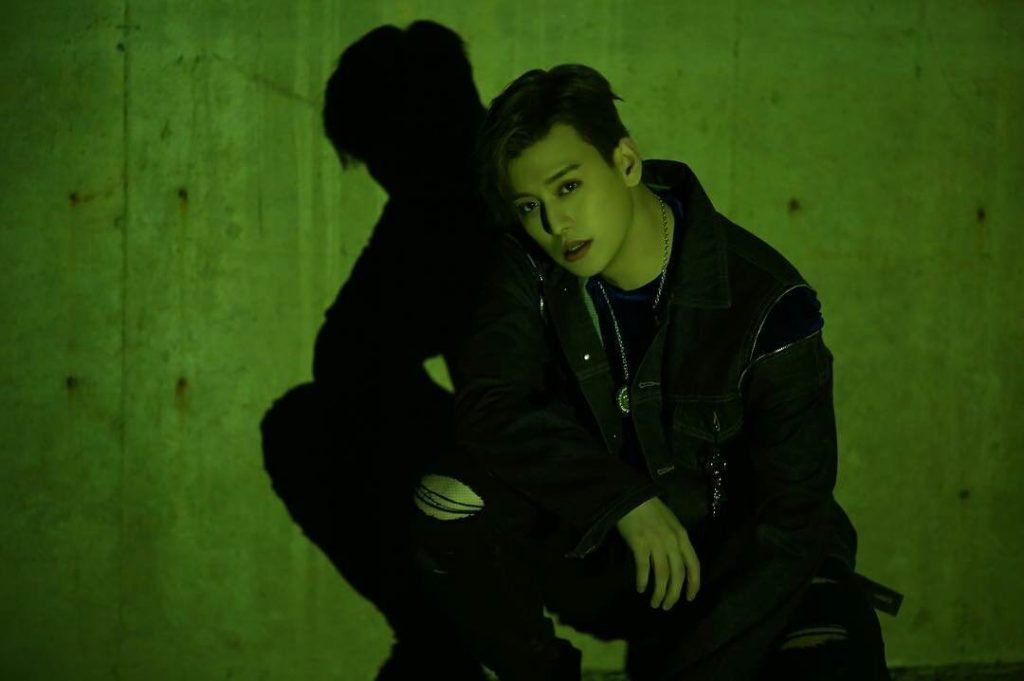 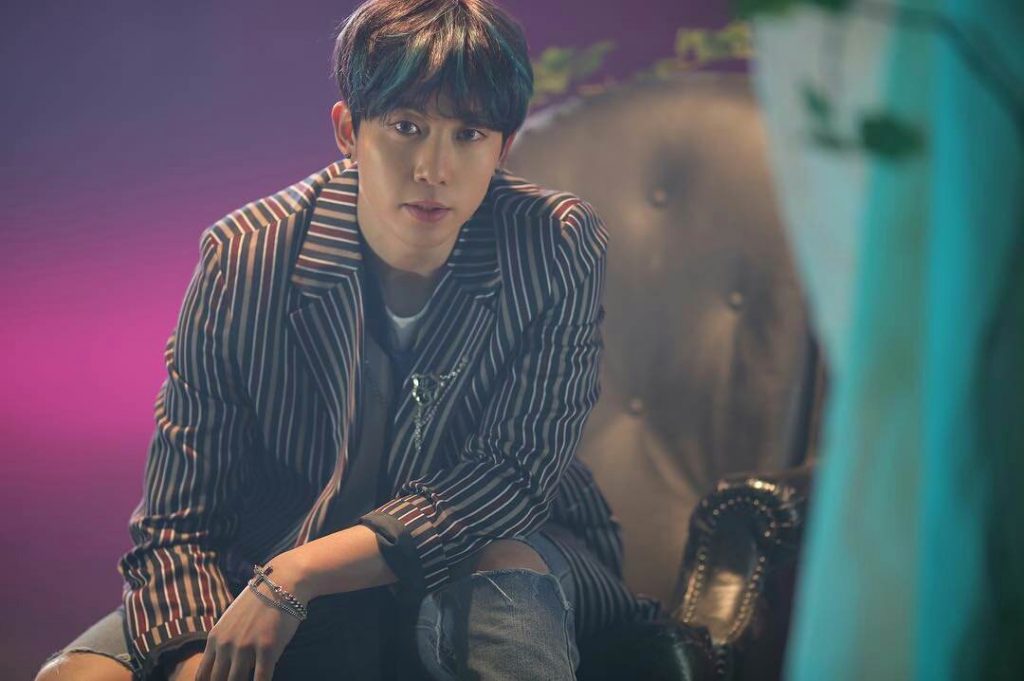 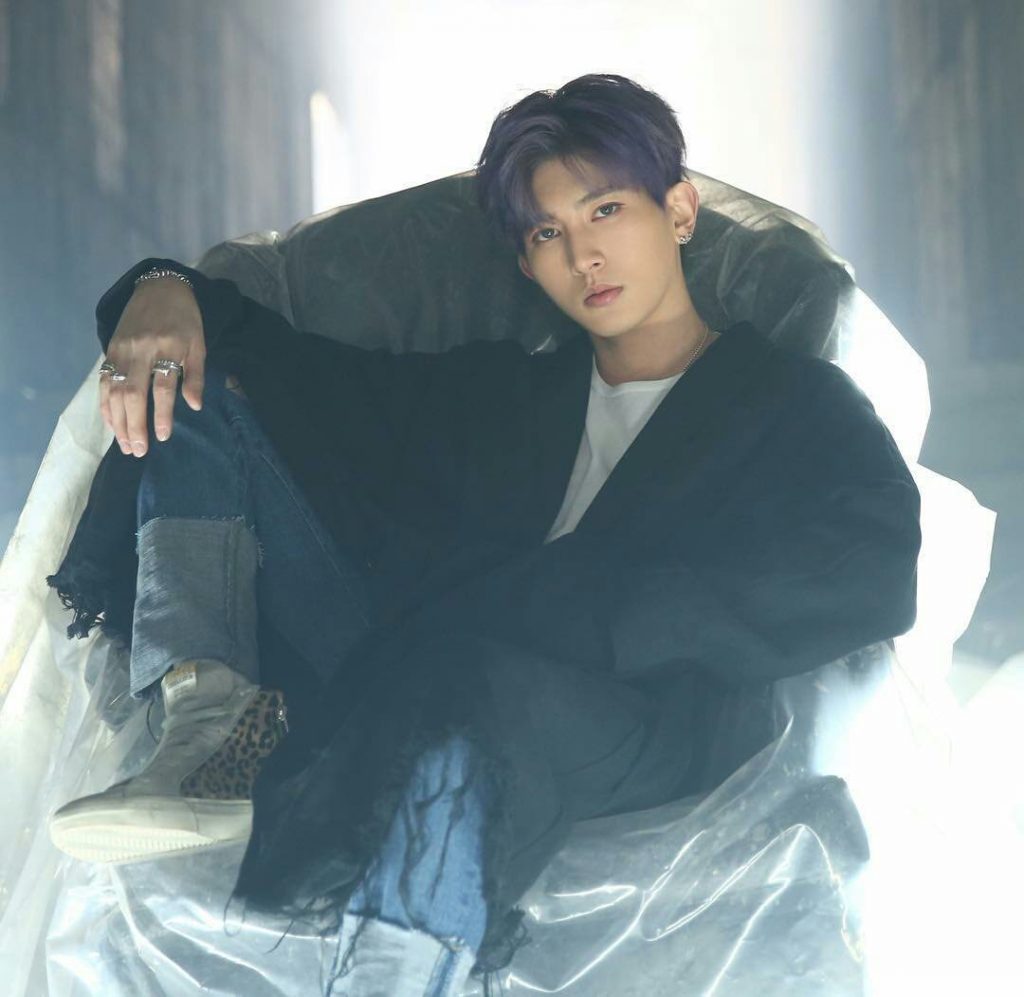 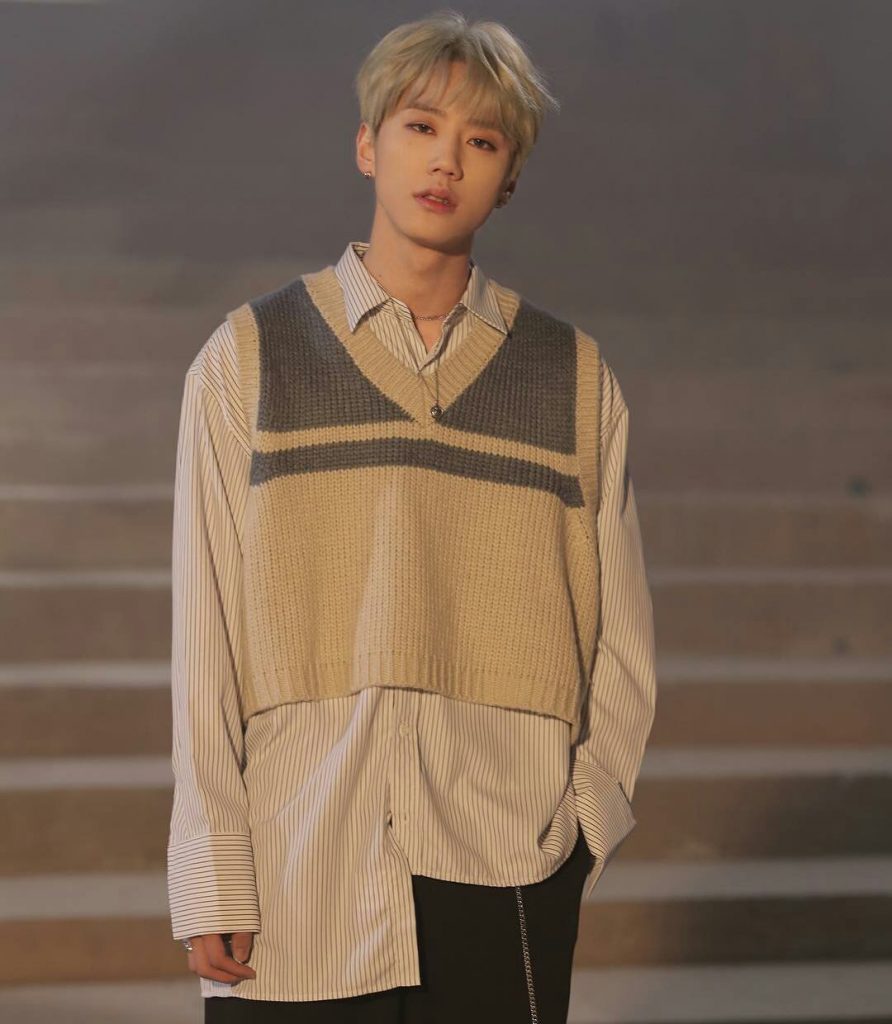 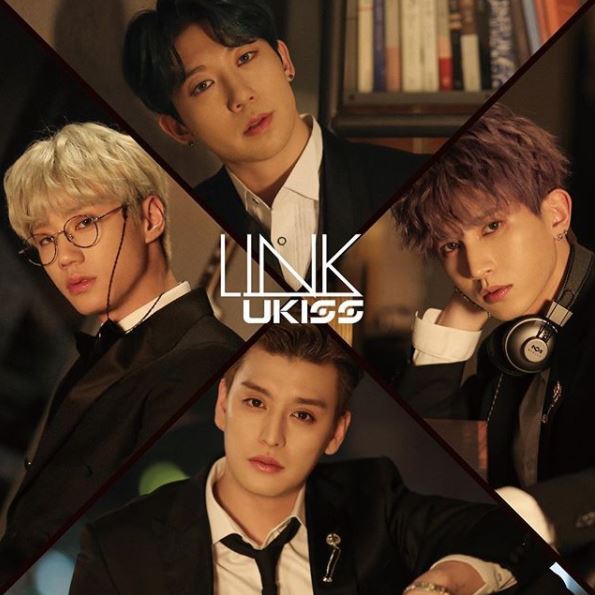 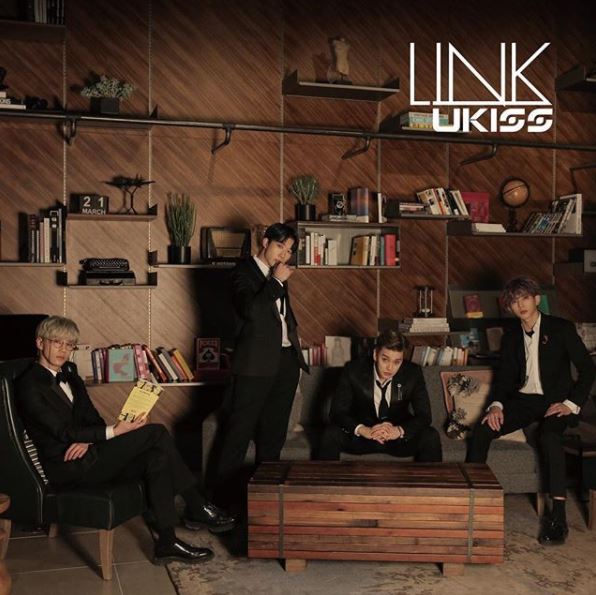 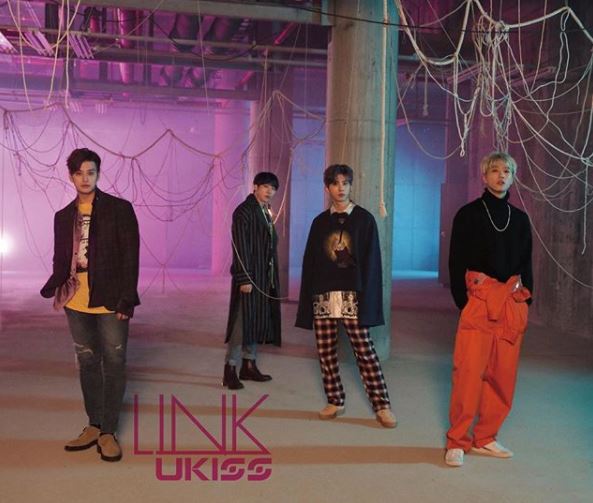 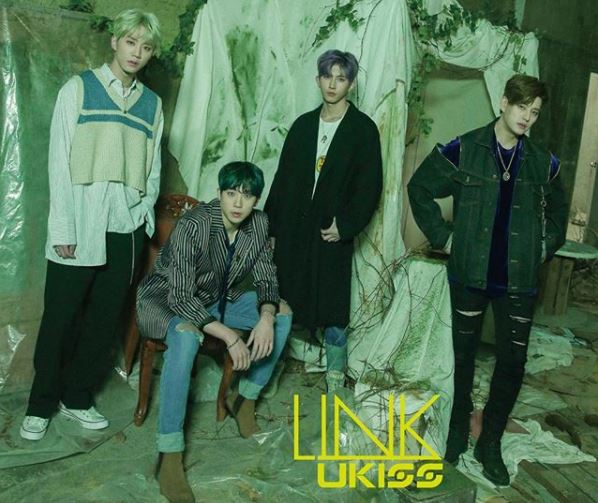 Each member looks serious and cool in each of their individual image teasers. They all pose nicely against the different colour lightings that enhances their beauty. Also, they all come together in for a photo, their charms and qualities as a group stand out even more. They really lift up the hype for an amazing return.

Meanwhile, they will drop ‘LINK‘ on March 21st. Are you looking forward to it? Let us know in the comments below!