After releasing image teasers for Eli and Kiseop, U-KISS has now released two photos of Soohyun and Kevin for their upcoming 7th mini-album ‘Stop Girl.‘

The image teasers were taken from the set of U-KISS’ upcoming music video.

The mini – album will be released on September 20th and U-KISS member, AJ, will not be participating in it due to classes in the Ivy League U.S. college, Columbia University.

Check out the image teaser below. Are you excited ? 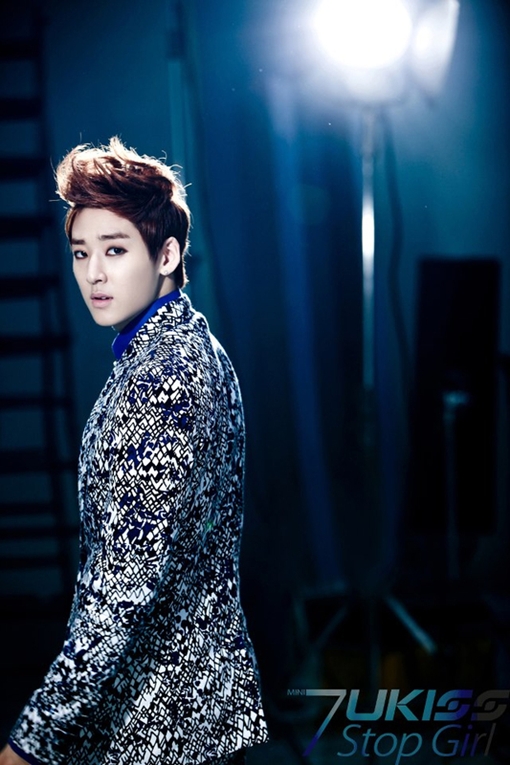 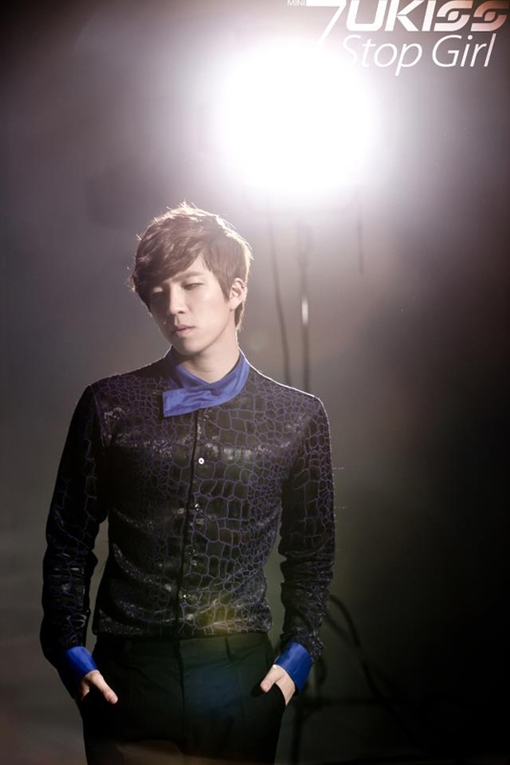